Games of the Generation: Yakuza 0 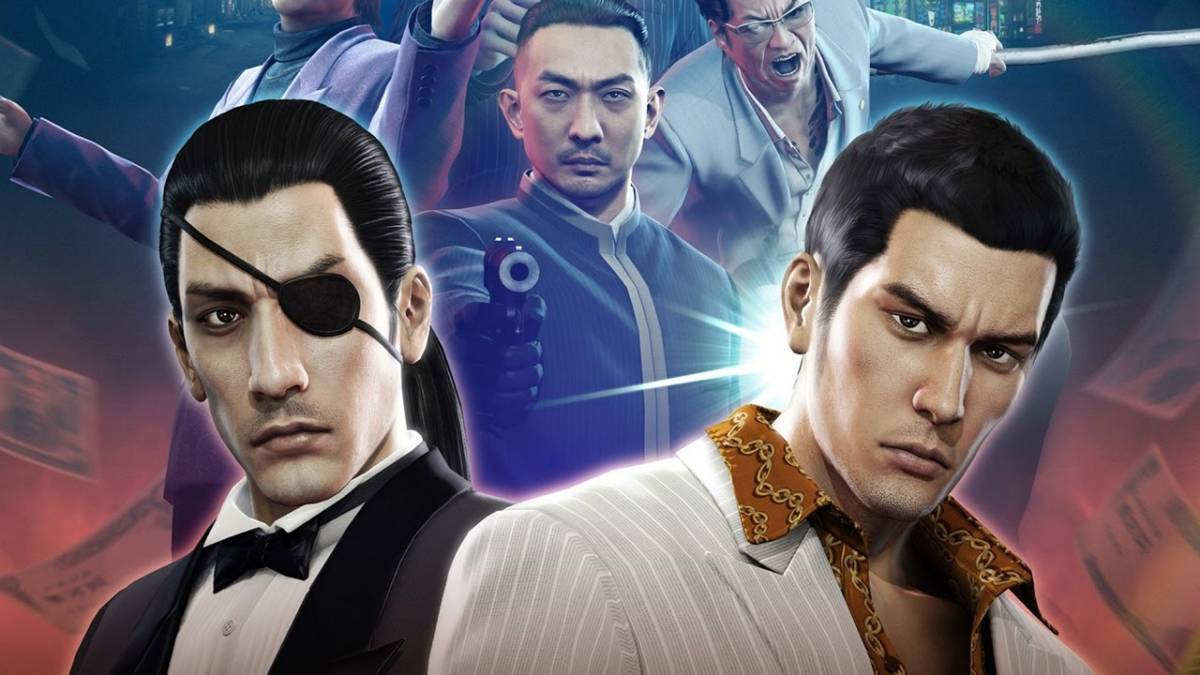 After seven amazing years of the eighth gen, it’s time to praise our favourite games with our Games of the Generation series. Next up: it’s karaoke time.

Yakuza 0 is a video game that’s very close to my heart for several reasons. As a gamer of almost 25 years up to its release, I felt that there wasn’t anything interesting or spoke to me. For me, AAA titles were slowly becoming homogenised checklists of collectables or microtransactions that were looking to take more money away from me. I wasn’t “cool” or “hip” enough to understand the rising tide of indie darlings and I absolutely loathe playing online. Video games stopped becoming vibrant and were becoming a dull chore to whittle down the hours as I marched towards my grave.

I heard of the Yakuza games, but as I opted for Xbox 360 over PS3, I missed out on most of them. Knowing that PS4 wasn’t backwards compatible, I figured that the Yakuza franchise was just going to be a franchise I would have to miss out on. Thankfully this wasn’t the case; both SEGA and Ryu Ga Gotoku studios had the foresight to try and bring in a new generation of fans. The end result was Yakuza 0, and what it brought to the table was comedic side missions, a story that edged neatly between drama and satire and while it had a checklist of things to do, it had hours of fun side activities. How you wanted to play was down to you.

Set in 1988, Yakuza 0 serves as a prequel to the franchise’s two main characters of Kazuma Kiryu and Goro Majima, how they became the characters we saw in subsequent releases, all set in the streets of Kamurocho and Sotenbori. Now that I have played all instalments since thanks to the generous amount of HD remasters, Yakuza 0 didn’t try to break the mould, rather they just wanted you to play a good game with PS4 specs.

Naturally, the beating heart of the Yakuza games is with its beat em up style mechanics and out of all seven mainline games currently released, I still say Yakuza 0 is the best of the bunch. Both Kazuma and Majima have four styles each including 2 heat modes – Kiryu’s Dragon style and Majima’s carnivorous Mad Dog Style. Kazuma is more of the brawling type that can easily polish off a group of drunks with a bloody Vespa scooter, while Majima’s more flamboyant approach includes some fun break dancing moves that are always a mainstay for me when I use him.

The side activities in Yakuza never cease to impress and they sealed the deal for me in Yakuza 0. Walking around the streets of Kamurocho and Sotenbori has you meeting people from all walks in life, from the standard fetch quests to training a dominatrix to be more dominating. On my first playthrough, it had me wondering who or what I was going to meet next. That’s not even mentioning the fact you could rack up the total hours of playtime on side hustles such as real estate, managing a hostess bar or just wanting to play some retro games at Club SEGA. Yakuza 0 doesn’t just want you to explore the beaten track, it encourages you.

The final reason why Yakuza 0 is a game so close to my heart is that it gave me the inspiration to follow something I have always wanted to do but never had the confidence to try: writing about video games in a professional manner. After playing 0, I took my beat-up Macbook, typed a mini-essay out and sent it to Cultured Vultures, who in turn helped me find a voice and show me where my talents lied. After an almost 4-year love affair, I haven’t stopped writing for them and I hope to continue to do so.

Yakuza 0 was one of the first games I fell in love with since my teenage years, when I’d gush over Kingdom Hearts. With Yakuza 7 around the corner, it’s clear that this franchise isn’t going away and that’s fine with me. It’s still a game I recommend to anyone that wants to listen to me, and with all of them out now on Xbox One and PC, Yakuza 0 is an absolute must for any gamer who may feel jaded or numb to the all familiar tropes of Western AAA titles while yearning to play something outside of the box.

READ NEXT: Games of the Generation: Titanfall 2