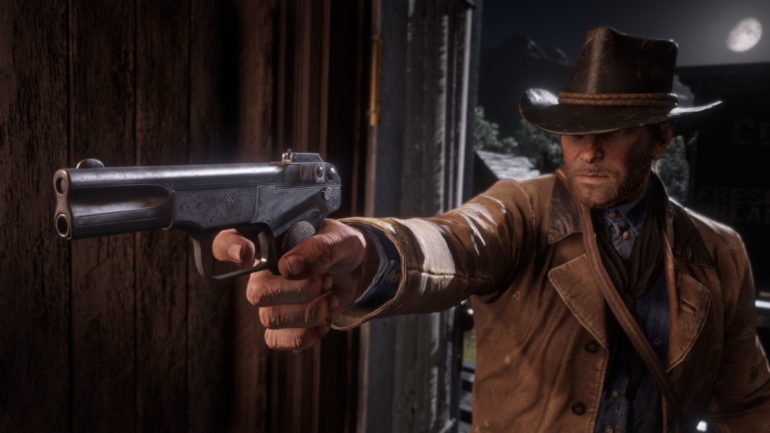 Microsoft have revealed the games coming to Xbox Game Pass for May 2020, and while it may not be the strongest month overall, there’s one previously announced addition that’s hard to overlook.

Red Dead Redemption 2, one of the most beloved games of this generation, will be available for Xbox Game Pass console subscribers from May 7th. Following the final days of the van der Linde gang, you can discover many bad plans with this one and also just how loose your tear ducts are.

You can’t have too much of a nice thing, though, which is why GTA V will leave the same day Red Dead enters. If you somehow haven’t played enough GTA by this point, it goes for about £10 everywhere and isn’t exactly in limited supply.

DayZ is also joining the service on the same day, and while it’s a pretty patchy game made even worse by being ported to console, it’s not the worst survival game out there. Wake up on the beach and just try to survive the zombies, other players, and also controls.

Later in the month, subscribers can also pick up Final Fantasy IX from May 14th and Fractured Minds from the 19th. The latter is not a game too many will be that familiar with, but the former is one of the most revered games of all time.

Again, not the wildest selection compared to previous months, but Xbox do like to surprise us with random additions now and again. Don’t forget you can also pick up the recently released Streets of Rage 4 with Game Pass, and also get six months of free Spotify free for signing up for the Ultimate deal.

I will never understand how Xbox make money on this.