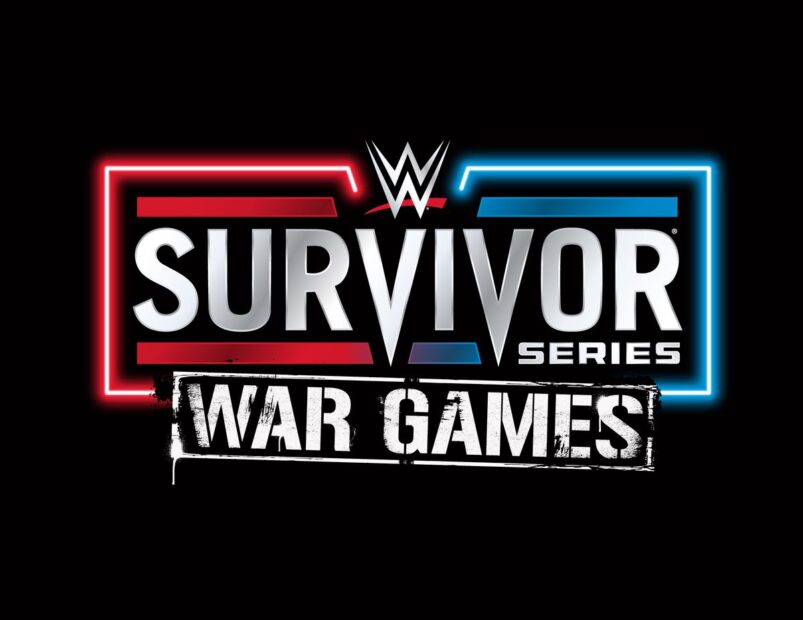 A historic Survivor Series event is set to take place this coming Saturday night in Boston, with the first-ever main-roster WarGames matches going down at the annual Thanksgiving event. In the past, WarGames had been used to almost rival WWE’s Survivor Series concept, not only as part of NXT but WCW before that. It seems that we’ve finally reached the end of a longstanding chapter with Triple H finally getting his way and booking two WarGames matches for WWE Survivor Series 2022‘s match card.

With that being said, we’ve also got a bunch of other stacked matches to look forward to, though oddly absent from this year’s pay-per-view is the traditional Survivor Series elimination match. The following is the current full line-up and card for this year’s Survivor Series.

There are only two championship matches on the card for this year’s event and only five matches confirmed in total. We will update this when any new matches are announced.

It is heavily rumoured that the final entrant into the Women’s WarGames contest will be a returning Becky Lynch, though we will have to wait until SmackDown this Friday to find out for sure.

UPDATE: Becky Lynch has been confirmed as the final member of the team.

READ NEXT: Who In AEW Could Defeat Jade Cargill?