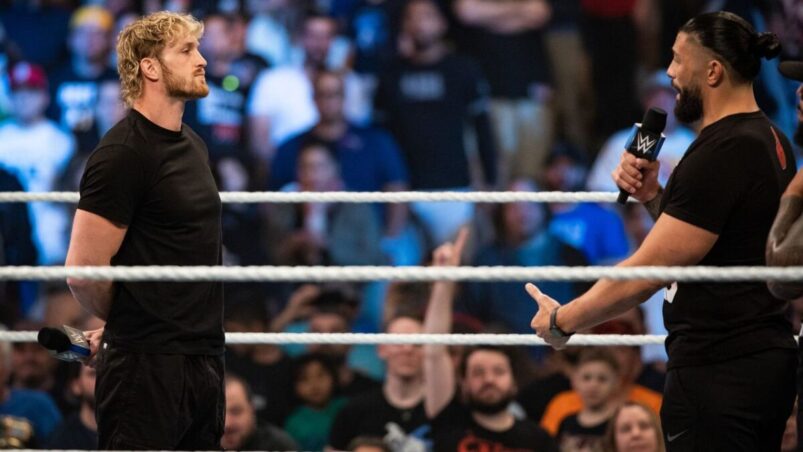 But where can you watch WWE Crown Jewel 2022? We have all the start times and dates you need to know to watch the latest WWE show in Saudi Arabia.

Where to Watch Crown Jewel 2022 in the UK

Wrestling fans in the UK can rejoice as we once again have an event that starts at a half-decent time. Fans won’t have to be fighting off the sleepy eyes as the show kicks-off at 4pm GMT on Saturday, November 5th, 2022.

The show will be aired live on the WWE Network, which requires an active subscription, as well as on BT Sports Box Office for the standalone price of £14.95.

Both services have numerous apps across different online platforms.

The only way to get your virtual tickets to the show is to subscribe to the Peacock Premium streaming service, which includes all of WWE’s library. You can start yourself off with a free trial if you’re just in it for this event.

READ NEXT: 5 Wrestlers That Should Challenge Roman Reigns Before Logan Paul