Home
News
WWE 2K22: How To Unlock The King of the Ring Arena
News
·1 min read

WWE 2K22: How To Unlock The King of the Ring Arena 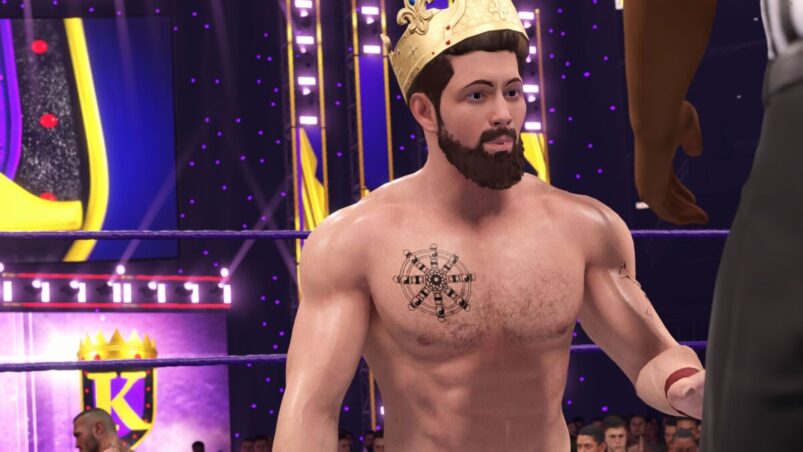 The King of the Ring arena is an arena in WWE 2K22 that must be unlocked before you can play in it. It’s based on the modern design of the tournament.

To play in the WWE 2K22 King of the Ring arena, players must complete the King of the Ring story in the men’s MyRise. Players must be part of either SmackDown or Raw and make some progress in other stories before checking their DMs for a message from their GM.

Feel free to be wrestling royalty in any exhibition mode once the arena is unlocked. Be sure to read up on how you can unlock Japan Hall too.

READ NEXT: WWE 2K22: How To Download Community Creations