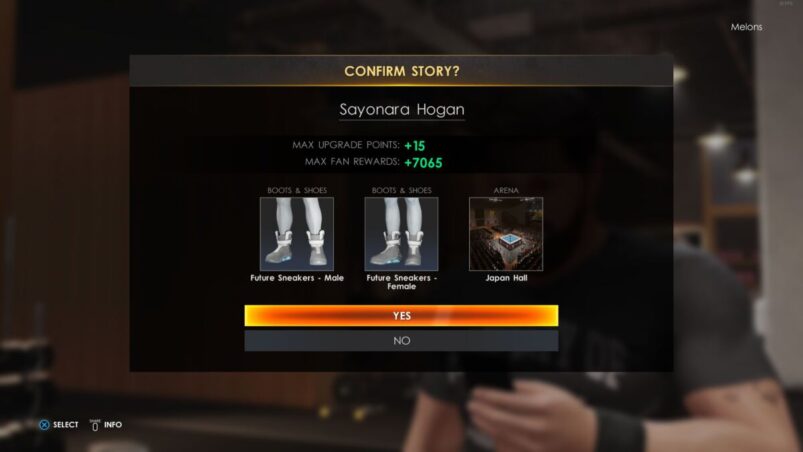 Japan Hall is an unlockable arena in WWE 2K22 that, as you might have guessed, replicates the look and feel of some Japanese wrestling arenas.

Players can unlock Japan Hall arena in myRise by completing the Sayonara Hogan storyline in NXT, which sees Hulk Hogan saying goodbye to his Japanese fans one last time. It’s a heel storyline, so you’re tasked with giving him a cold goodbye.

Players will also unlock a pair of boots to customise their wrestler with by completing the Sayonara Hogan storyline in myRise, along with 15 upgrade points.

READ NEXT: WWE 2K22: How To Drag Downed Opponents