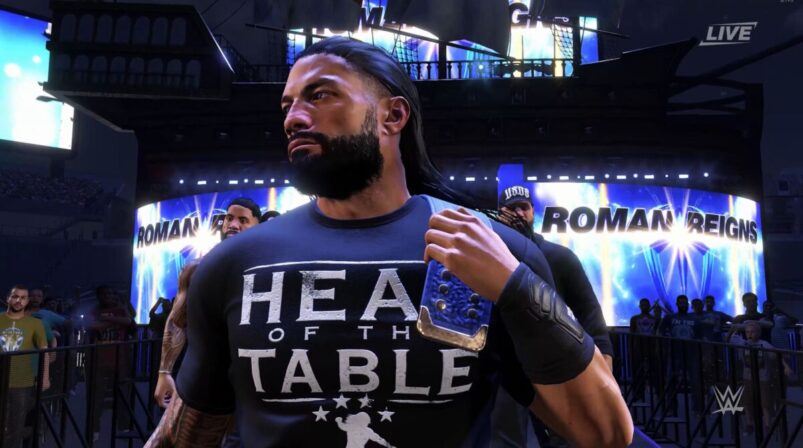 Dragging and positioning is more important in WWE 2K22 than any WWE 2K game to date, with dragging also opening up more avenues for never before seen combos and moves. It’s not that well explained when it comes to dragging downed enemies on the mat, though.

To drag downed enemies on PlayStation, press circle on a downed opponent, then hold L1 and move the left stick in the direction that you want to drag the opponent.

To drag downed enemies on Xbox, press B on a downed opponent, then hold LB and move the left stick in the direction that you want to drag the opponent.

With this, hopefully you can now more effectively hit your top rope moves, but it’s more likely than not going to be most useful when moving opponents away from their tag partners.

READ NEXT: WWE 2K22: How To Download Community Creations