World War 3 Is A Great FPS In The Making 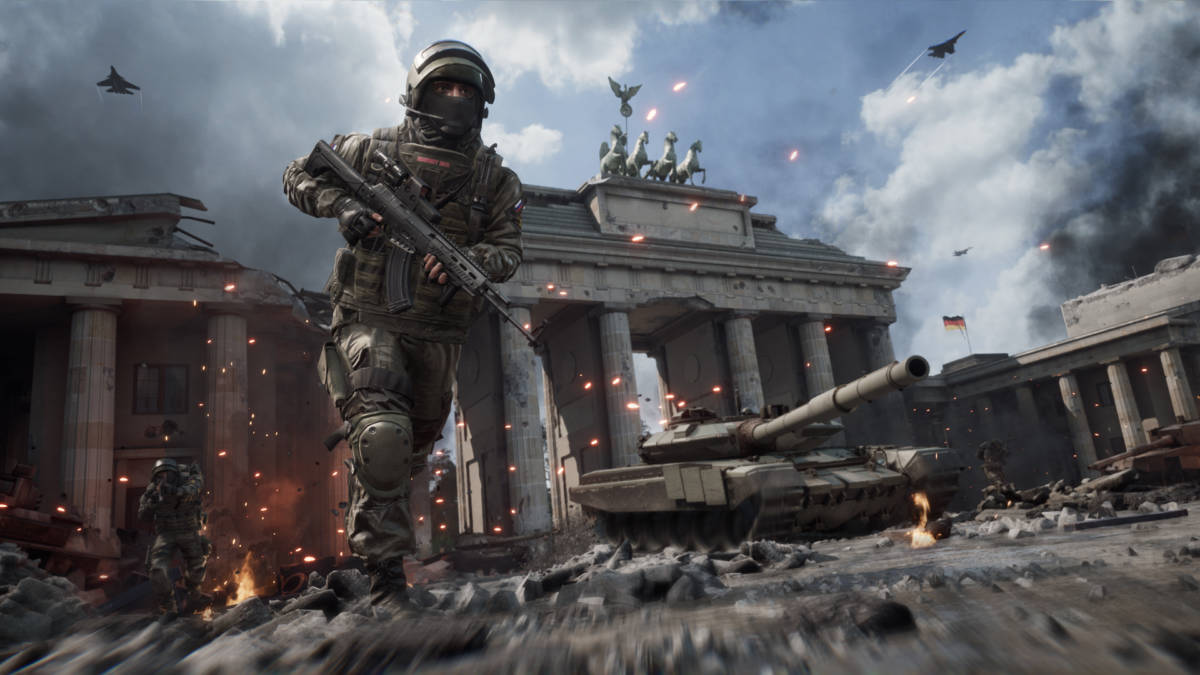 I don’t know who decided we’d all had enough of military FPS games, but I’d like a stern word with them. We arguably haven’t had an impressive, large-scale shooter set in modern times since Battlefield 4 came out. With DICE’s franchise and Call of Duty flip flopping between time periods and also seemingly not being interested in the here and now, there’s still a sizeable chunk of people playing the fourth Battlefield game, myself included.

With it fast approaching its fifth birthday, however, every possible drop of fun has been squeezed out of Battlefield 4. But what else is out there when everything is going down the battle royale route? Enter World War 3: a new and promising FPS that takes a debt of inspiration from Battlefield and could even potentially escape its shadow down the line. 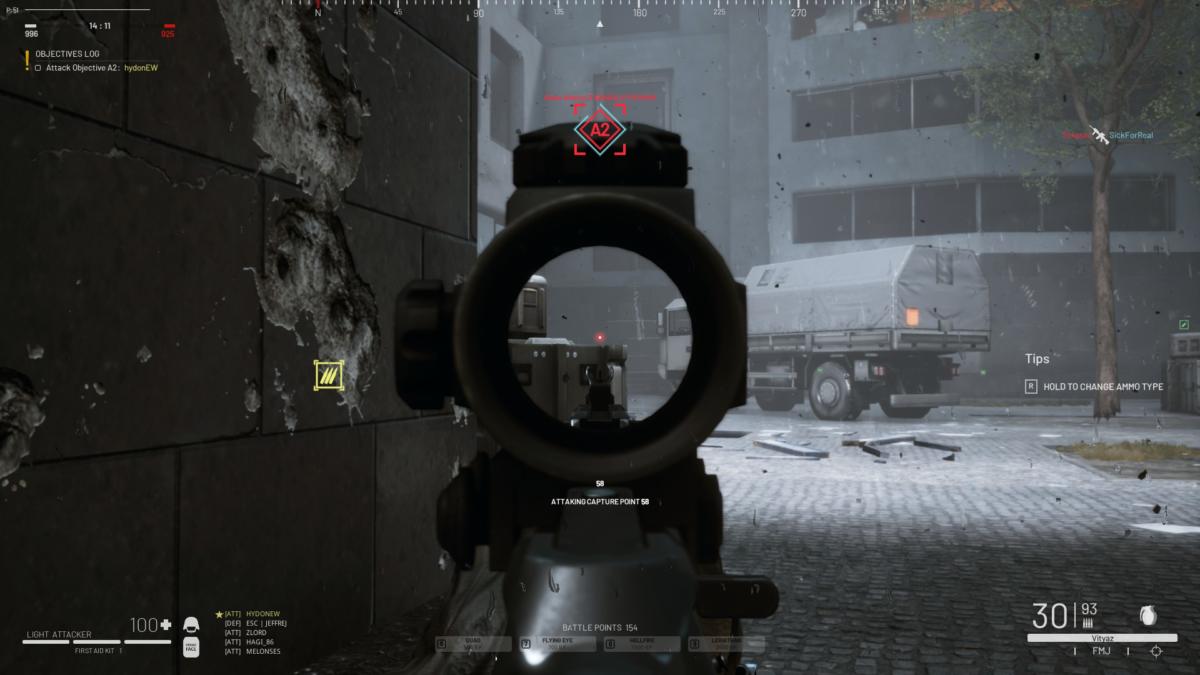 It must be mentioned that World War 3 initially took the “access” out of early access. A very bumpy launch meant that I couldn’t play it until two days later; hardly what you would call ideal when a game can thrive or die in such a short space of time, people’s attention spans being what they are. After some patches and patience, World War 3 has now turned into an inviting and often thrilling time, though it still has some faults.

Anyone familiar with Battlefield’s Conquest will feel immediately drawn to Warzone, which sees up to 64 players duking it out to retain control of particular zones on a map. The more zones your team holds, the more points you gain until one team reaches the limit. It’s simple on paper, but tactical and tense in practice. Do you ask your squad to stretch themselves and contend for a new zone or do you stick with what you have and repel attacks? 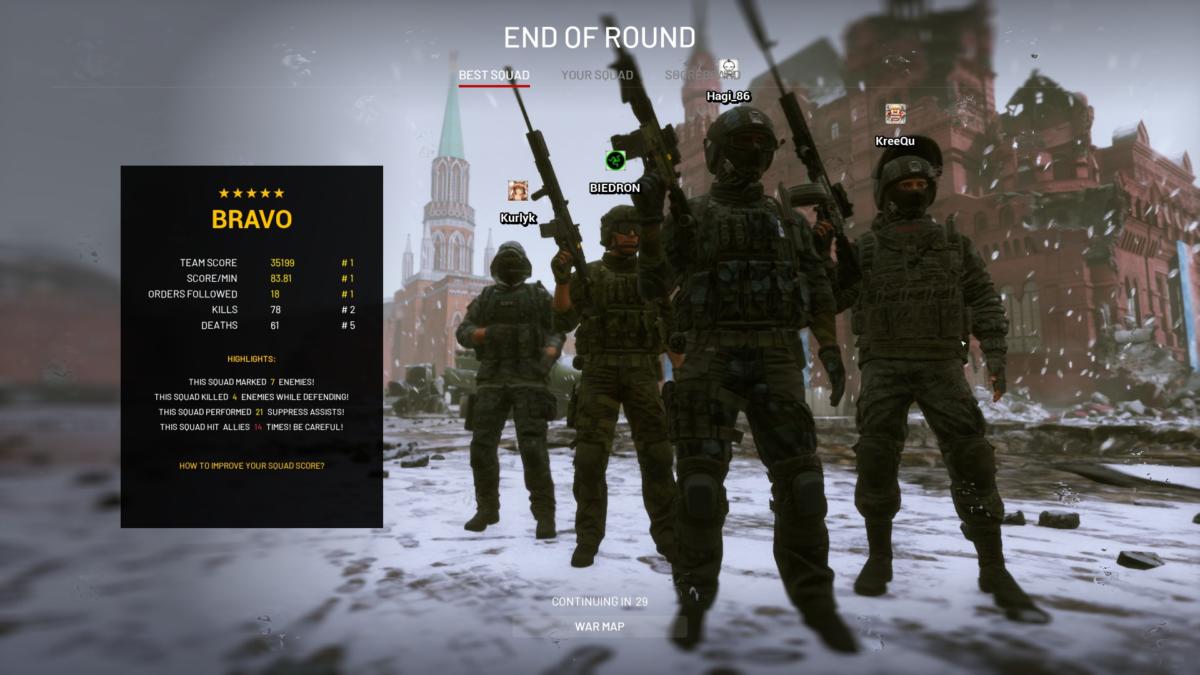 You’re able to use your Battle Points, which you receive from completing objectives and getting kills, to use special tools, such as an overhead UAV that highlight enemies and a drone that can explode and cheese yourself a kill. World War 3 also comes with tanks, though these seem to be tied mostly to Battle Points rewards so matches don’t descend into chaos. Explosives to deal with them are easy to come across so there’s nowhere near as many chokepoint mass graves as seen in its peers.

The gunplay itself feels tight, though there isn’t a particularly great amount of feedback for a hit or a confirmed kill. I’m still experimenting with the weapons in World War 3, but it feels as if the majority of the assault rifles have serious recoil with sniping being more on the arcade-y side than normal for military shooters — I didn’t come across much bullet drop at all and was able to get kills routinely with one without even really playing like a sniper.

No matter how precise your aim is, it’s all pointless if you don’t know how to work with your team. World War 3 heavily promotes squadding up over going for the Shroud plays because it’s so easy to be overwhelmed otherwise. The TTK is quick, though your ability to heal often (depending on your own loadout and those of your teammates) means that it feels fair. I learned this the hard way when I was constantly trying my classic routine of sneaking around the back of the enemy’s defenses and constantly coming up against more players than I could handle.

As for the maps, they’re the comforting grey that we’ve come to accept from military shooters over the years, though there are loads of nice regional quirks based on which part of the world you’re fighting in. That being said, the dimensions appear to be a little off: the buildings seem disproportionately gigantic, leaving you feeling like a bit of a pipsqueak amongst it all. It’s bizarre, but maybe it was intentional. 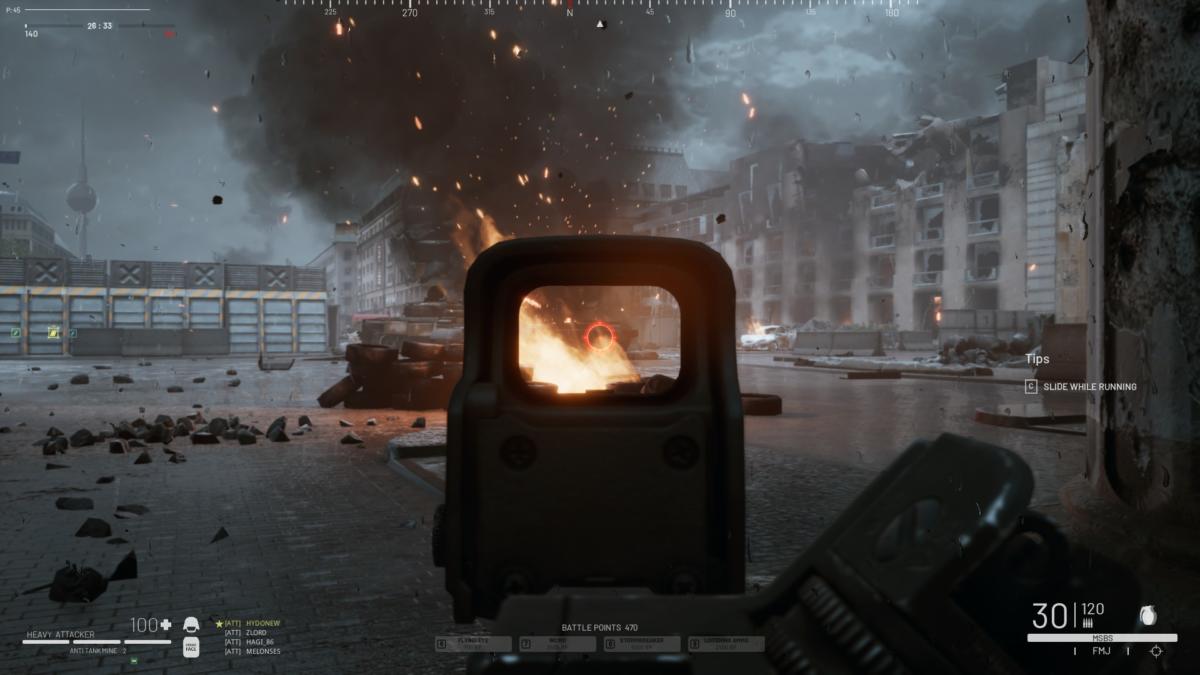 There’s a “big picture” to World War 3 that involves the West and East going up against each other for control of different parts of the War Map. I could’t really piece it all together or how important it actually is to the whole experience — I was just there for the shooting — but it seems like it will become a fundamental feature the more the game matures. I couldn’t interact with anything or deploy supplies to particular areas of the map no matter how many rounds I played, though as the game doesn’t really explain much at this point in its life, it’s easy to just ignore the War Map altogether. I did. Still, it looks neat: the end of the season promises a tactical nuke. 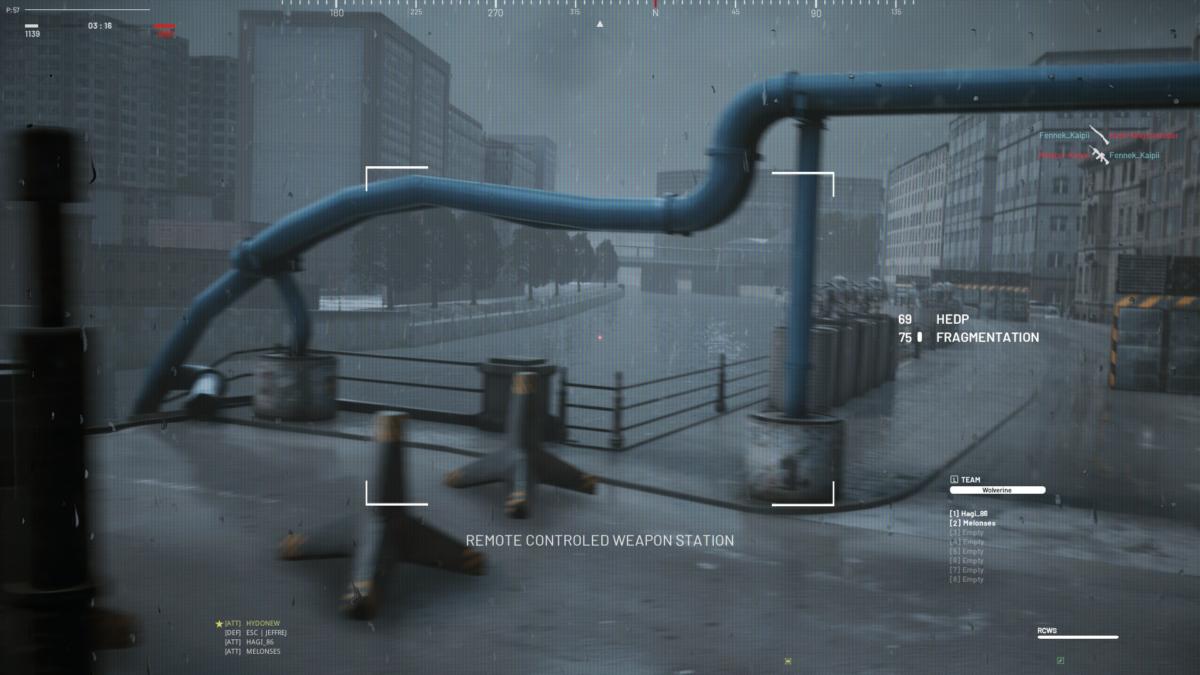 While things are looking bright for World War 3, it has all the hallmarks of an ambitious early access game: the bugs. There have been a few times when my gun just would not fire, as well as stuff like getting stuck inside tanks, the game crashing while it loads a map, and just generally being stuttery in terms of framerate. I have a good enough rig (i7/16GB/1060) but it does sputter along at times with my settings a mix of high and medium.

In addition, respawning is a lucky dip sometimes with the game not warning you if you’re about to drop in to a contested spot. I’ve often barely even raised my gun and then suddenly found myself getting ripped to pieces by bullets or blown to shit by a tank. Camping needs to be looked at as well: it’s too easy to just crowd up in the one spot near spawn points and hold it down, meaning that newly respawned players are just getting constantly killed.

It’s still early days for World War 3, but it’s clear where Farm 51 are trying to go with the game as it’s rough and ready time so far that could grow into something special before too long. The only question mark hanging over it, and basically all early access games, is how well the developers will support it and be able to balance fixes with meaningful updates in the future. As long as they let me explode people with drones, I will keep playing.

We were given a press code for the purposes of this preview.