Why Infinity War Is Missing Some Avengers 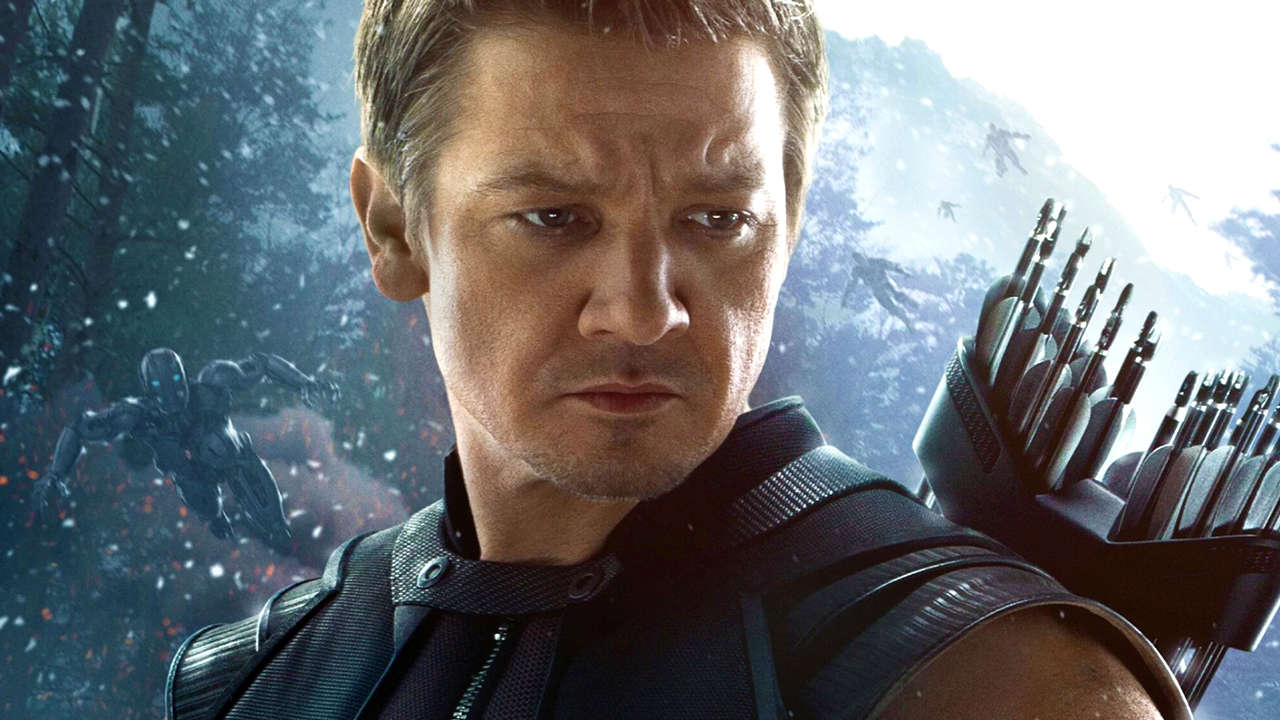 There’s a reason why three major cast members didn’t show up throughout promotions, through merchandise, or even make themselves present during press tours for Avengers: Infinity War. Paul Rudd, Jeremy Renner, and Tessa Thompson’s absences are only an indication of their characters’ disappearance in Infinity War.

Last we saw of them, Valkyrie (Tessa Thompson) was valiantly fighting on the Bifrost during Thor: Ragnarok. Clint “Hawkeye” Barton (Jeremy Renner) and Scott “Ant-Man” Lang (Paul Rudd) were seen as they were freed from their incarceration by Steve “Captain America” Rogers (Chris Evans) in Captain America: Civil War, but yet they failed to rejoin forces with the soldier in Wakanda.

So, why weren’t they in Avengers: Infinity War? There were photographs taken on a Marvel Studios set of Renner costumed as Hawkeye, though there were some alterations to his appearance that led to some speculations that he could be transitioning into Ronin, as his plot goes in the comics. This could easily be a leaked image from Avengers 4 that comes out in Spring 2019. There really is no way to date these images, due to the time of the release, as the third and fourth film were shot back-to-back. Maybe it was an intentional move by the studios in order to add to the confusion.

Ant-Man and The Wasp has just released its first trailer, and it looks like a lot of fun. Lang, currently under house arrest, explains the size-shifting hero’s lack of joining the fight. It’s unclear whether the events of Ant-Man and The Wasp have taken place before or after Infinity War, though these questions may clear up fairly soon. According to the synopsis, it will follow after Captain America: Civil War. Is there a reason that the sequel takes place after Civil War and in the middle of Infinity War? Or is it all in perspective? Either way, it has a lead into Avengers 4, or a film that builds up to it.

And for Valkyrie? It isn’t exactly clear whether we will see her return or not. It was said that Thompson’s character is still alive, yes, but it’s not yet confirmed if we’ll be given the chance to see her again. It really all depends on the future of the ‘Thor’ franchise and which direction it’s taken in. If director Taika Waititi returns, he could once more reintroduce her character into the cinematic universe, but at this point, there’s been nothing announced.

This doesn’t rule out different reintroductions back into the MCU. With films planned out until 2025, there is always the probability of their reappearances soon, but nothing has been set into stone. Nonetheless, we should see these characters again sometime soon.