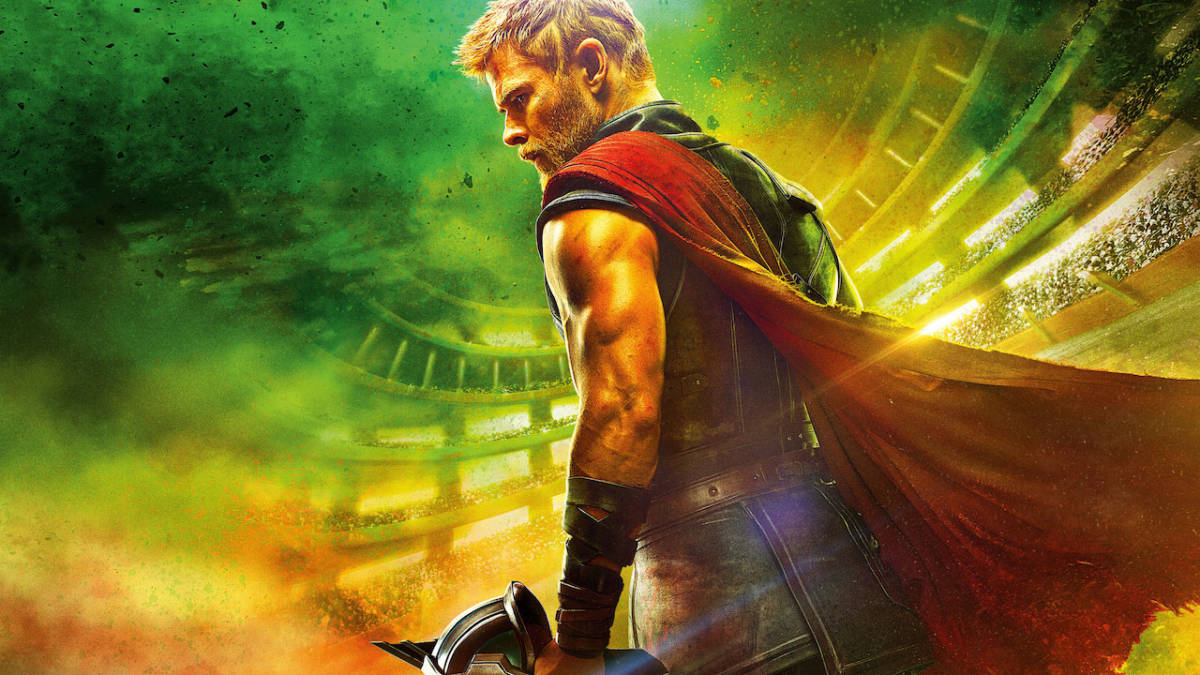 Thor is the perfect hero for Taika Waititi to work on.

Since the Asgardian was first introduced to the MCU back in 2011, his whole ‘fish out of water’ characterisation has allowed for more humour than the likes of Captain America or The Hulk. It’s good that Chris Hemsworth – the Australian actor in the leading role – has some pretty great comedic timing.

Rejoice, then, that this third sequel in the Thor franchise is directed by none other than New Zealand funnyman Taika Waititi; the guy behind cult hits What We Do in the Shadows, and the recent, heartwarming Hunt for the Wilderpeople

. For anybody familiar with those movies, you’ll know that he’s got comedy down to a fine art; Waititi has his own unique style of cartoonishly wacky characters and oddball heroes. So, thankfully, Thor: Ragnarok is a brilliantly funny movie. But does this work how it should? 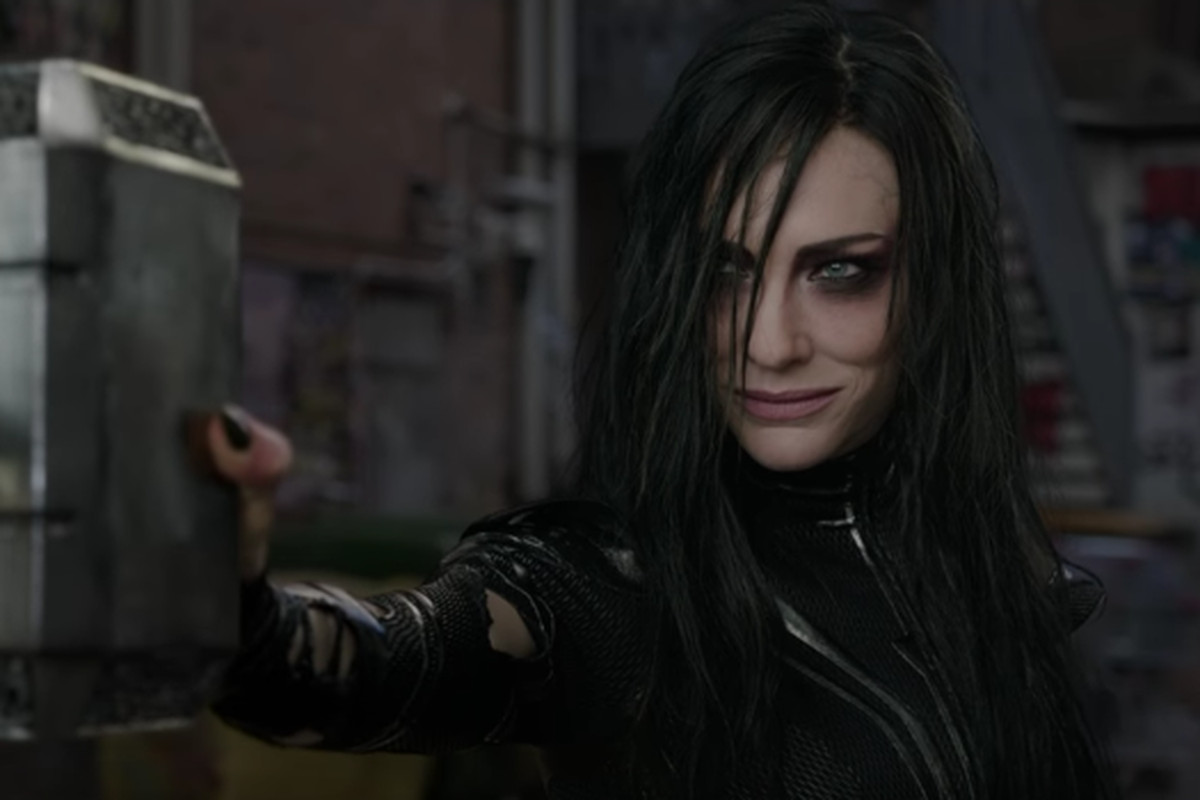 Previous to this film, the consensus was that James Gunn’s Guardians of the Galaxy made for the funniest Marvel movie. It featured great characters which have now become staples of the (literal) universe, and managed to occasionally blend humour with meaningful drama to develop these characters in genuine ways. With Ragnarok, however, it can sometimes feel like Waititi’s humour is at odds against the kind of world which Thor inhabits; sometimes, a story beat will be subservient to a punchline.

But let’s not get ahead of ourselves, here: Ragnarok begins around the time when Thor is banished from Asgard by the newly resurrected goddess of death, Hela (Cate Blanchett). He must then traverse a distant junk planet and overcome the challenges within, in order to assemble a team and take back what is his. Naturally, there’s many curve balls and hijinks along the way, but that’s the general gist of things. And when taken independently, Thor: Ragnarok’s story beats really stand out as spectacular; there’s plenty of room for awesome fight scenes and moments of comedic brilliance.

However, it’s when everything comes together that things start to falter. It would be unfair to call the narrative a mess, but the opening act in particular does a lot of jumping around to try and introduce the film’s many themes and characters, and in doing so can sometimes feel a bit rushed. One moment we’re in Asgard witnessing the takeover by Hela, and the next we’re watching Thor and The Hulk duke it out for the entertainment of Jeff Goldblum’s ‘Grandmaster’. Yes, these two plotlines are intrinsic to one another in the sense that they culminate in a climax, but it’s hard to see Hela’s development as little more than a need for narrative urgency.

Or take Idris Elba’s Heimdall, for example. He’s the guy who used to guard Asgard’s teleportation system, but has now been banished for doing a bit of a bad job – to say the least. He has a sub-plot in the film which does indeed link to the main storyline, but the need to occasionally cut back to what seems like a mostly irrelevant story beat detracts from the pacing of the film’s several other adventures. When thinking back on Ragnarok, you’ll likely remember the stories as great in their own right, but their actual delivery in the film is troublesome.

When things work, though, they really work. Waititi himself stars in the film as Korg – a gentle giant who befriends Thor while he’s stuck on Goldblum’s junk planet. He’s easily the funniest character in the film, which could be in part due to his inherently humorous New Zealand comedic timing. Many of the action scenes also stand out as some of the best in recent Marvel films – particularly the heavily advertised fight between the film’s two starring Avengers. There’s a lot to like here, which is why the negatives seem to stick out that little bit more.

Ultimately, you’ll already know if you’re going to enjoy this film. If you’ve been a fan of the MCU since its conception and love everybody involved, then I don’t even need to suggest seeing it. However, if this is your first foray into the world of gods and heroes, then you might be a little lost and, perhaps, bored by how reliant the film is on prior knowledge. It’s far from a bad movie – it’s just a shame it wasn’t a spectacular one.

Verdict
This is an undoubtedly very funny movie, so it's just a shame that the storytelling couldn't quite match the levels of humour. Still, if you've got any inkling to go see it, then I'd certainly recommend doing so - you will not be disappointed.
7.5
Cultured Vultures is a pop culture website established in 2013 covering all things gaming, movies, and more. We eat your words.
All The News On The Biggest Games