Home
Books
Comics
Where Next for the DCEU?
Movies
·5 min read

Where Next for the DCEU? 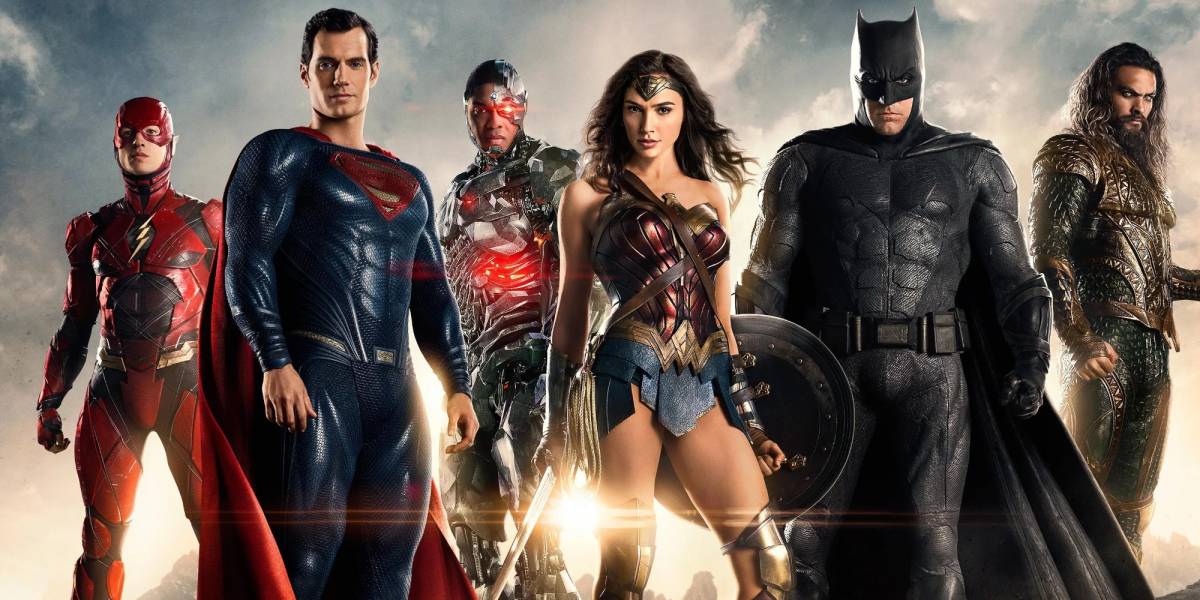 Now that there are three installments of the DC Extended Universe that have been released, and given the number of headlines condemning the film series thus far (with an equal number of headlines defending the series also), there appears to be the need for an objective view on the subject.

Let’s analyse the box office numbers. As is currently stands, Suicide Squad (at time of writing) is going into its third weekend at the American box office. By the end of its run there, the film is expected to make between $290 million and $310 million. From a budget of $175 million, that’s not bad. It’s not incredible, but it’s not nothing. Worldwide, the film is expected to finish at between $600 million and $650 million. Now that’s something. It’s not a ridiculous roaring success ala, many of the Marvel Cinematic Universe films – but we can’t keep using that franchise as the bar for success or every other respective franchise will find itself struggling in terms of box office expectations. But we’ll leave that for later.

In any case, the expected box office for Suicide Squad is a big success for the series. Batman v Superman‘s box office was similarly a success. It was a huge success, but again, Warner Brothers wanted “The Avengers” level of success, so they (and many box office pundits) considered the film to be a mild box office disappointment. And with that sort of press going around – I can tell you, it’s not good for investors. And that’s a sad state of affairs. The film still earned $870 million on a $250 million budget. That’s fantastic. Though, conversely, does it justify having two more films in production and six more in development at the same time? 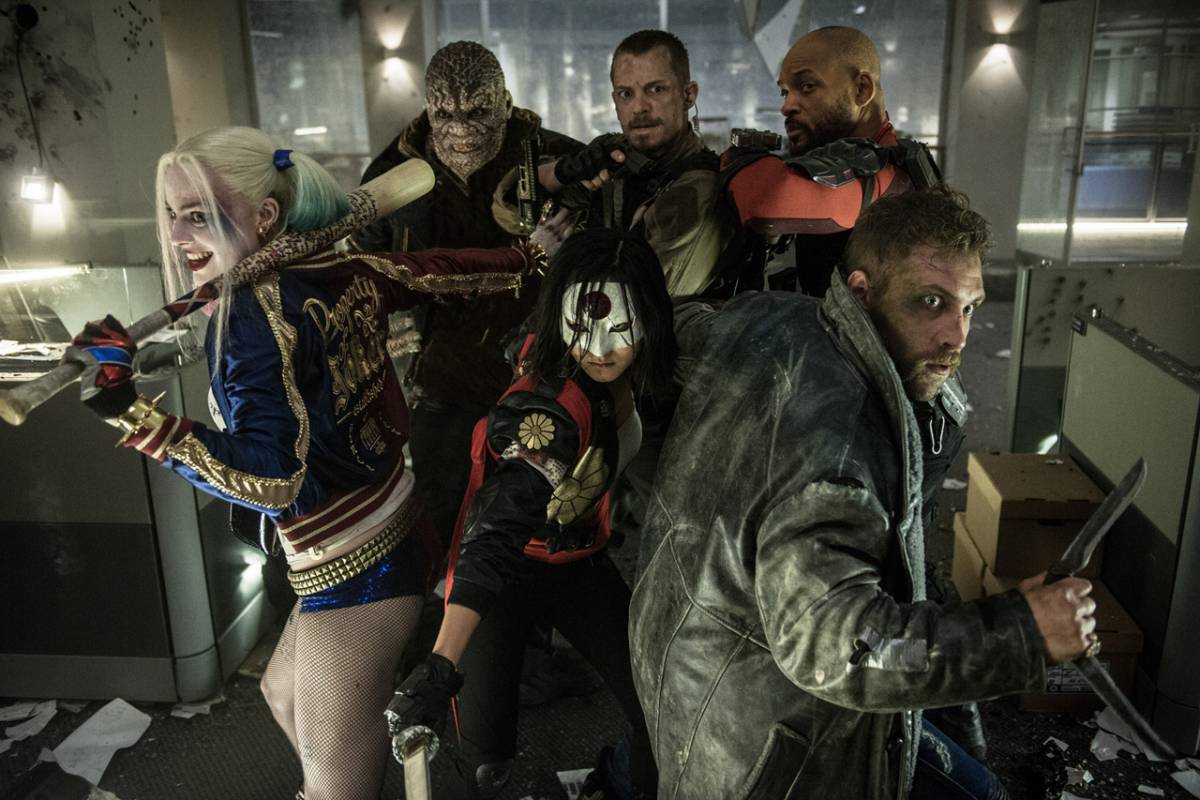 I’d argue not. Perhaps one more in development whilst they wait to see how Wonder Woman and Justice League do.

Man of Steel, the film that kicked off the DCEU, cost $225 million and made $668 million worldwide. That’s not bad either. It’s not as good as the subsequent two films that were released (assuming Suicide Squad does earn what is expected at this point), but it’s something.

All told, on a reported budget of $650 million, the DCEU has currently made just over $2 billion worldwide. That’s great. That’s a tidy profit right there. Could it be better? Of course it could. If Warner Brothers found a way to reduce costs, there profits would be marginally bigger. I’m not entirely sure if any of their films could have earned more than they did, so logically, reducing costs is the only way that they could have made more money in my mind.

Where do they go from here? Well, as long as they keep that budget for Wonder Woman relatively small ($150 million and lower would be a good place to aim for) then that film could do some really decent business with the fanbases that the character, Gal Gadot and Chris Pine have. But honestly its impossible to tell that this stage. Keeping budgets smaller than they have been for the past three films is a good way to reassure investors though if the films continue to ‘only’ make as much as they have been doing.

Justice League will probably cost £250 million to make. Let’s be real. All they can do is hope that the build up will increase the fanbase, because I honestly do not see the film playing to outside of Batman v Superman’s audience. Meaning the film will earn either the same or less than that film. Which again will disappoint investors. 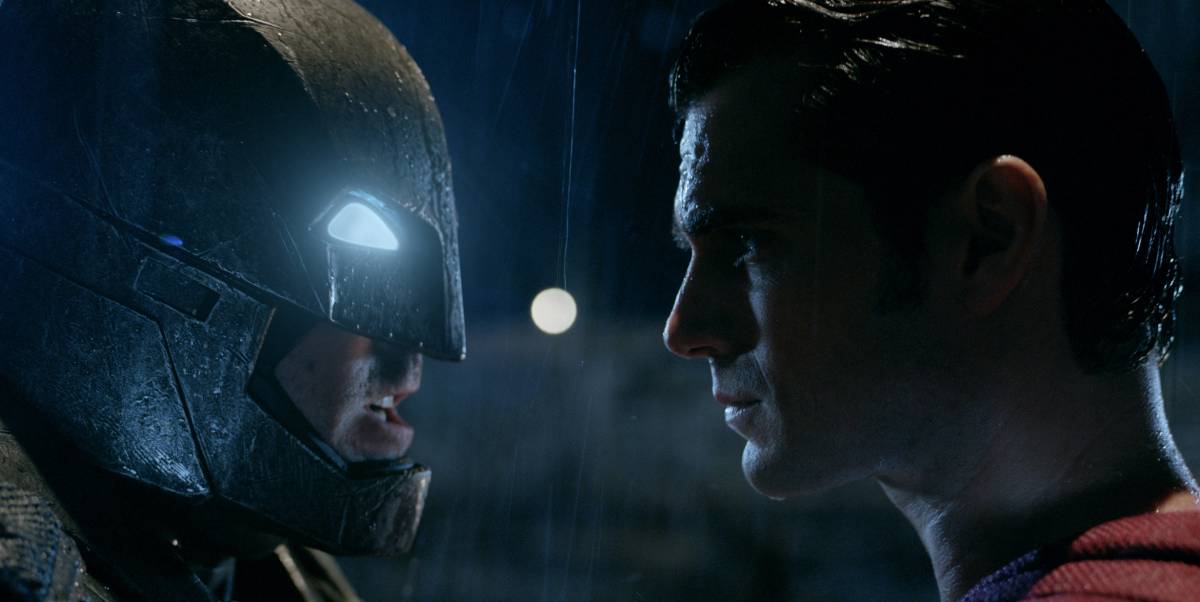 Wonder Woman will succeed not just because of the strength of its character but also because it’ll be plugging a gap in the market. It’ll be the first female-led superhero movie since…

I just looked it up and it’s not good. Supergirl, Elektra and Catwoman are the three examples of female-led superhero movies that we have. Yikes.

Wonder Woman looks fantastic though, judging on its first trailer. I actually want to see that film, even though I have no interest in the rest of the universe. The film will also plug a significant gap in the market. So there’s that too. The film will likely be a big success.

Justice League has a far harder job because it’ll be more of the same, essentially. Purely in technical terms, it’s the DCEU’s answer to The Avengers. Wonder Woman has a unique selling point to the audience who are only casual followers of superhero films. Justice League does not. See what I’m saying?

The point that I was saving: the Marvel Cinematic Universe has pulled off something remarkable with its film grosses and Warner Brothers’ attempts to exactly replicate that success is foolish. It was lighting in a bottle that the former franchise even succeeded. Its success can’t be replicated. But if the DCEU tries to be a little more careful with its budgets per film, then the franchise can increase its profit margins. It’s certainly not doing badly, but it needs to find a way to bring costs down and increase box office. Warner Brothers (and the audience and its investors) have to stop measuring itself against Marvel’s success. That road cannot end well.

So there’s an answer (or at least my answer) to where the DCEU could go next in terms of one part of filmmaking and franchises. A potential (but easy) answer to how to decrease investors expectations but increase profits.

The other side of this discussion is far more complicated because it’s to do with the ‘artistic’ side of filmmaking; the subjective quality of the films released so far in the DCEU.

The arguments for and against sites like Rotten Tomatoes and Metacritic, and review scores, are for another article. What is clear is that, for whatever reason, the DCEU films thus far have not been received particularly well with critics.

Has this been a detriment to the series’ financial success? Honestly, I don’t think so. The reason for The first two films (Man of Steel, Batman v Superman) underperforming is due to the reasons I’ve stated above. Everyone is judging these films based on the MCU. We’ve already covered that. I don’t think it’s my place to say whether or not fans have been disappointed with the DCEU entries so far. Has their critical bashing harmed their box office? I really don’t think so. I think the films are doing very well financially and are playing to their right audiences. A little money needs to be spent going forward.

And if any future films happen to do well with critics, I honestly don’t think it’ll make too much of a difference really. The general movie going audience don’t care about critical reviews and anyone already invested in the DCEU will continue to see the films regardless.

So really, less money needs to be spent on the films going forward and Warner Brothers need to stop trying to chase after the same success that the MCU has had. It’s not healthy. They should be happy with what they have, because what they have is actually working quite well. Not as well as they want, but it is working. I’d suggest that they also calm down with the development of their movies. Maybe see how well Wonder Woman, Justice League and The Flash do first.