What’s Next For Keith Lee? 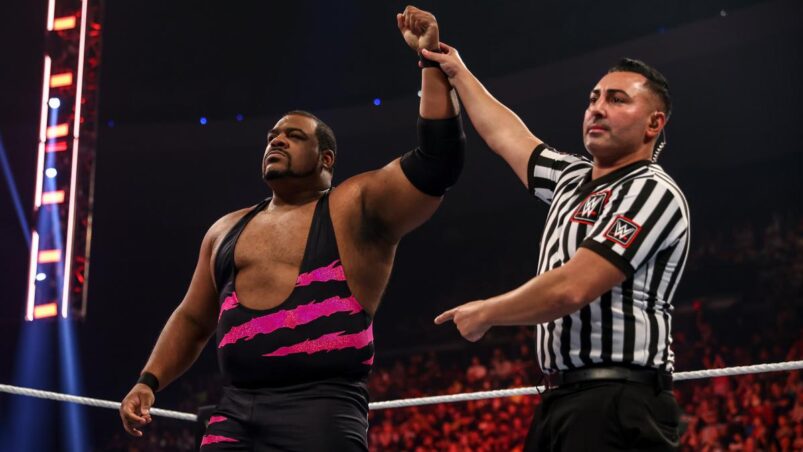 The recently renamed ‘Bearcat’ Keith Lee has unfortunately been released from his WWE contract, just as WWE were starting to rebuild some of his lost momentum following the pandemic. Lee has been one of WWE’s most talked about superstars since joining the main roster in the summer of 2020. Before making the transition to RAW, Keith Lee was the first wrestler to hold both the NXT Championship and North American Championship at the same time, having dethroned the dominant head of the Undisputed Era at the Great American Bash. All signs were pointing towards Lee being a big deal on the main roster, especially after his impressive victory over Randy Orton on his first night.

Keith Lee made true on his promise for the first few months, seemingly primed to become United States Champion and flirting with the WWE Championship scene around the New Year. However, that wasn’t meant to be. With a brief absence taking Lee out of the fray, his return was muted by a complete lack of momentum and a serious identity crisis. WWE weren’t sure what exactly they wanted Keith Lee to become, whether that be a monster heel or a lovable big guy. Eventually, they settled on the ‘Bearcat’ gimmick, where he’d toss around much smaller wrestlers than him and yell incoherently.

It didn’t work out for him, but not for a lack of trying. Fans just weren’t willing to get on board with this new version of the former NXT Champion. Wrestling aficionados know that Keith Lee’s strengths lie in his ability to hold the entire audience in the palm of his hands through an almost unrivalled amount of charisma and charm. Not only that, but the big man can do things that only few of his size can, so providing him with a gimmick that limits the ‘Limitless One’ to only biel throws and big splashes, it kind of takes away his unique factor. 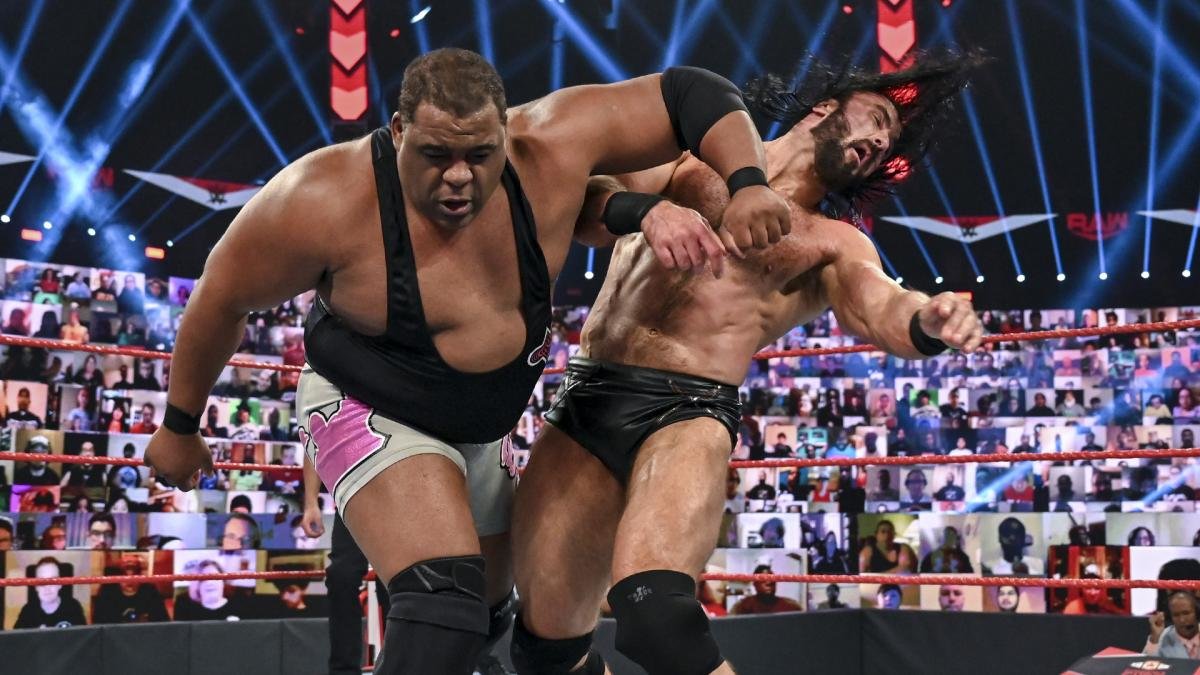 Nevertheless, Keith Lee’s time with the company is now up, along with several other shocking names such as Karrion Kross, Nia Jax, B-Fab and Frankie Monet. Once again, WWE have proved to us all that there’s no reason to invest in any of their wrestlers, everyone is expendable and could be dropped at any minute. It’s a real shame to see the bad atmosphere these releases create across social media, with many wrestlers voicing their thoughts on these untimely releases.

However, with every cloud there’s a silver lining, and in this case, Keith Lee could easily be primed for megastardom elsewhere in the wrestling world. Naturally, everyone’s first thoughts would be All Elite Wrestling, a fantastic environment for any independent wrestler to thrive. Yes, this would be an ideal place for Keith Lee to truly unlock his potential, however the issue that AEW are facing is growing more apparent by the day: they simply have too big of a roster to sustain.

With so many different wrestlers vying for the spotlight, it’d be hard for yet another crop of former WWE stars to find their place amongst this ever-growing line-up. Not to take anything away from Keith Lee himself, I’m sure if any of the recently released wrestlers were to make something of themselves in AEW, it would be him. However, perhaps now isn’t the right time for ‘The Limitless One’ to debut there, maybe this is something worth being patient for. In the meantime, Lee could venture elsewhere to tick off some bucket list material.

When I think of super heavyweights like Keith Lee, Bronson Reed (Jonah Rock), WALTER and Aussie Open’s Mark Davis, I immediately think of New Japan Pro Wrestling. NJPW is a fantastic environment for the larger-than-life wrestlers to thrive and succeed; the Japanese audience loves their meaty gaijins slapping meat. With the recent success of Jeff Cobb in the G1 Climax, there’s no doubt that a wrestler like Keith Lee could find a home for himself in NJPW. Imagine watching him tussle with the likes of Cobb, Shingo and Will Ospreay; match of the year candidates left, right and centre.

Alternatively, Lee could head across to the dark horse of the wrestling industry: Impact Wrestling. Impact seem to once again be riding the wave of success with the recent AEW alliance helping them get back off the ground. Impact have reached out to several of the previously released stars already, with the likes of Braun Strowman, Bray Wyatt and the aforementioned Jonah Rock all targets for Impact debuts. Adding Keith Lee to the list would be a huge get for Impact as they begin to remould themselves into a new promotion. Considering that Impact have already broken down the Forbidden Door to allow talent from AEW and NJPW to appear live on their shows, this would be a fantastic place for Keith Lee to not only tick off some of those AEW dream matches we want to see, but to then also give himself the chance to stand out on his own as part of a roster that could be built around him.

Personally, I’d say that Keith Lee should be thinking of making that transition to Impact Wrestling, which is something I never thought I’d hear myself say after suffering through early 2010’s TNA. But in today’s industry, it could very well be the best place to wrestle with ties to everywhere else that’s proving to be a better place than WWE.

I do feel for all those wrestlers who have been let go of throughout the year, as well as all the backstage staff that have also been cut. But this could easily be the start of something very big in their respective careers, some have already made good on their potential to be a huge star elsewhere in the world, it’s only a matter of time before the likes of Keith Lee and the rest of his cohort start making waves too. I say, good luck to them all.