A one-stop-shop of what to watch this year. 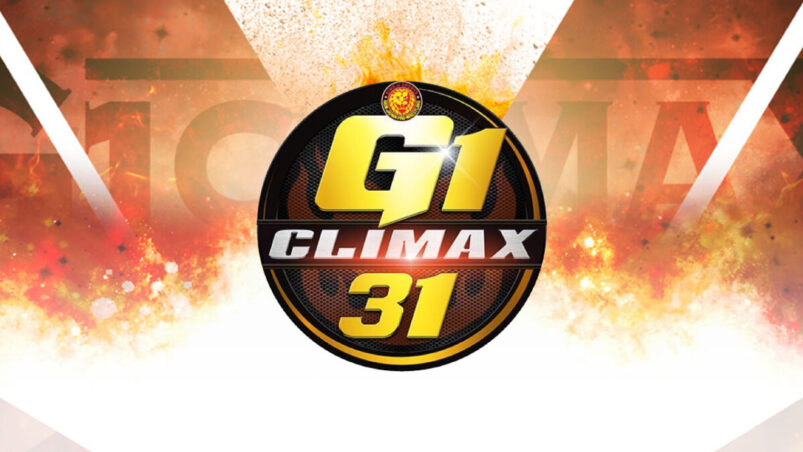 Well, it was certainly a different kind of G1 Climax this year, with some ups, but unfortunately loads more downs — it’s been a rollercoaster affair. The G1 kicked off with the sort of bang we have come to expect from New Japan Pro Wrestling’s premier tournament, but it painfully sauntered to a middle-period of insignificance before barely rising for a final few days that were majorly underwhelming.

Of course, there were numerous highlights throughout, from a duo of MOTY contenders in the tournament’s opening weekend to the spectacular crusade of Zack Sabre Jr. from beginning to end. But, shining above everything was the final night’s ultimate surprise – the return of Katsuyori Shibata.

In a tournament that lacked the palpable excitement which has punctuated recent G1s, it couldn’t reach the level of its predecessors. So, rather than an exhaustive play-by-play review of the tournament, I’m splitting my thoughts into three simple categories: The good, the bad and the ugly.

G1 Climax 31 did offer up some highlights, positives that give at least some reason to be hopeful for the months to come in NJPW. First, and I believe foremost, is that the company has been able to further the careers of some of their younger, hungrier stars.

For this you need not look further than Zack Sabre Jr. and Jeff Cobb, who put on sparkling G1 displays. The Brit lit up A Block with his unmatched submission style, while Cobb’s Tour of the Islands saw him to a 8-1 record (the first to reach 8-0 in G1 history). Though his perfect tournament was spoiled by eventual winner Kazuchika Okada during B Block’s final match, the superb record he racked up was the sentiment that New Japan higher-ups have a lot of faith in Cobb.

In the opposed block, ZSJ produced scintillating match after scintillating match, with the grit of his technical, submission-centric style present in every single one. Alongside him, ‘The Dragon’ Shingo Takagi produced an MVP performance like only he can. He had multiple superb encounters in the tournament, not least against Tomohiro Ishii on the opening night and Kota Ibushi on Night 9.

Now, perhaps the greatest of the G1’s good points wasn’t actually contained within the tournament itself. Instead it came in world-famous Budokan Hall on the final day, where ‘The Wrestler’ Katsuyori Shibata shockingly returned to in-ring competition against ZSJ. I wrote in some detail about this in its own piece, so I’ll only mention it briefly here, but it was quite the way to spark interest at the end of a G1 that couldn’t manage that on its own.

It was the likes of ZSJ and Cobb, and to some extent wrestlers like Great O-Khan, YOSHI-HASHI and Tanga Loa, who shone in the tournament. This points to there being positive directions that NJPW could take. Not all hope is lost – it can’t be with a roster such as the one New Japan hosts – but there must be a shift in the company in the coming times.

The most critical negative of G1 Climax 31 for me is the utter disappointment the G1 brought out in the NJPW fanbase this year. With the finish line in sight, they reverted to the “safe” option – booking Kota Ibushi in his fourth successive G1 Climax final. Ridiculous. Okada vs Ibushi is a match that has happened many times (though undoubtedly a headline clash), and with the option of going in an interesting, new and rejuvenated direction through the likes of ZSJ and Cobb, the promotion opted instead to take the risk-free avenue.

There were exciting options staring them in the face, that’s for sure, but unfortunately the most uninspired avenue was the one NJPW opted to venture down. To use a football analogy, it’s like a manager choosing to play “park the bus”, ultra-defence football when they have the players to effectively execute a modern, attacking style, which promises fresh excitement.

From the offset it looked like the G1 was going to pale in comparison to recent years, a line-up which didn’t impress was only the beginning. The G1 holds high expectations from its fans, though this year it was clear they wouldn’t be reached even before Yujiro Takahashi and Kota Ibushi kickstarted the tournament on September 18th, it remains a negative point.

NJPW has faced an uphill battle in this year’s tournament, but it says a lot about the tournament’s quality that a returning Shibata is head and shoulders above anything coming out of actual G1 competition. 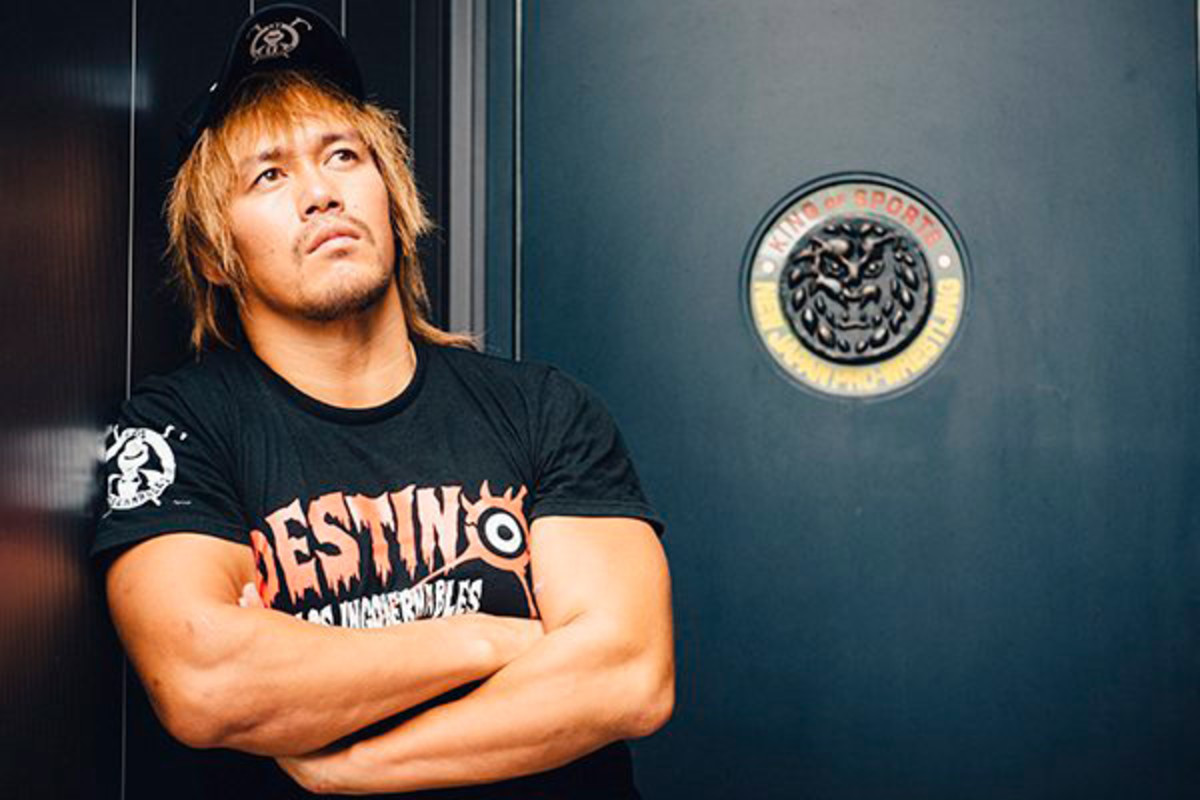 Some have called this a “cursed” G1, and I don’t think that’s too exaggerated. From the Tetsuya Naito injury on the opening night that certainly shattered the proposed booking, to the Kota Ibushi injury that marred Okada’s final victory, it’s been a rocky ride. These two injuries encased the tournament in a way which prohibited it from pushing past its obvious ceiling.

Ibushi will miss two months of action, with what NJPW confirmed as “right anterior dislocation of the shoulder, and joint lip damage,” whereas the leader of L.I.J, Naito, hasn’t been given a return day from his confirmed left knee injury yet.

Injuries are always unfortunate; there is no planning that can effectively pre-empt them. So, while the promotion’s woeful booking is far from relieved of blame, it’s understandable that the injury to Naito, a tournament favourite, on the opening night scuppered the plans New Japan had in place. However, this doesn’t excuse a lot of the tournament’s peculiar choices.

All in all, it’s not been a G1 on par with the upper-echelons over the years. Nowhere near, though there were highlights: the quite stellar opening weekend, a number of great matches sprinkled throughout, or the ultimate shock of Katsuyori Shibata’s return lighting up the otherwise lacklustre closing night.

The overall disappointment which has shrouded the positives has been overwhelming. It’s been a G1 that hasn’t delivered match-quality to the lofty level of recent years, nor has it delivered an interesting close (which it really should have done given the organic directions that presented themselves). This is ultimately what G1 Climax 31 will be marked on – a mostly underachieving tournament which offered only narrow glimpses of the heights NJPW can reach.

READ NEXT: Christian Cage: How 2021 Became The Year Of Captain Charisma