What’s Going On With Metroid Prime 4?

Just how much longer do you think we will have to wait? 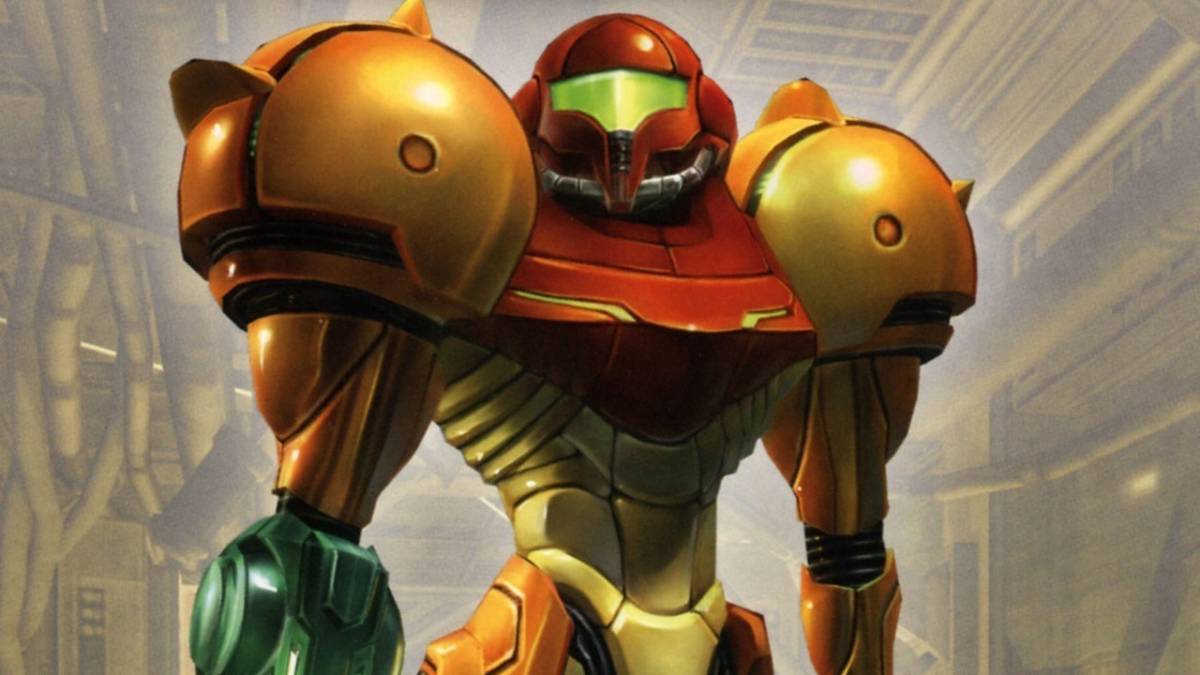 Back at E3 2017, the Metroid series finally made its triumphant return. Not only was Metroid Prime 4 announced to be in development after a ten year hiatus, but we also learnt about Mercury Steam’s Metroid: Samus Returns, slated for release later that year. While Samus Returns successfully made it out the gates within only a few months, Prime 4 hasn’t been as fortunate to say the same.

While the game was revealed with nothing more than a glorified title card, for many this was still a big deal. Metroid Prime has always filled an absence Nintendo has seemingly had, being a willingness to lean into a western ‘big budget’, cinematic sense of game design. The reveal of a true Prime sequel was also immensely satisfying for fans following the 2015 reveal of Metroid Prime: Federation Force. The fact that an ill received spin off was the answer to a five year hiatus since the series’ last installment did not sit well with many fans.

Following Metroid Prime 4’s announcement, Retro Studios’ seeming absence from the project led many to become sceptical of the title’s potential quality, although these concerns had little room to develop. During January of 2019, it was announced that development was restarted due to a failure to meet Nintendo’s expectations. Previously rumoured to be under development by Bandai Namco, the title was shifted over to the developers of the original Prime trilogy, Retro Studios.

While it’s not known how far Metroid Prime 4 was into development upon its cancelation, seeing that a year and a half prior the game was announced with nothing but a fancy trailer, it’s safe to assume that Bandai Namco were somewhere around 2 years into the game’s development. Nor is it known how long Retro Studios had assumed control over the project when its delay was announced. Further scepticism was introduced when on April 27, 2019, Retro announced via Twitter that they were hiring for the title, suggesting that it was fairly early into development.

Further fuel was added to the hiring saga when Halo artist Kyle Hefley was confirmed to join the project during October 2019. Similarly, in February 2020, former DICE art director Jhony Ljungstedt joined the studio in a position that was initially advertised in June of last year. All this seems to suggest that perhaps Prime 4 is further off than the developmental restart may have suggested. Considering that Retro Studios’ last full project, Donkey Kong Country Tropical Freeze, released back in 2014, the studio would seemingly be working on something else for the 5 years that preceded their involvement with Metroid Prime 4.

Answers to Retro Studios happenings were rumoured back in May of 2018, when a series of leaks regarding a Star Fox Racing game entered circulation. Nothing other than speculation came out of these supposed leaks, leaving Retro’s activity from 2014 through to 2019 unknown. Granted, the studio did assist with the development of Tropical Freeze’s Switch port, although as funky as Funky Kong is, it’s unlikely this would have placed much strain on Retro’s developmental resources. Either way, it’s likely that prior to their involvement on the development of Metroid Prime 4, Retro Studios were engaged with the development of another title, preventing them from fully focusing on Metroid Prime 4 for the time being.

Since the last instalment in the Metroid Prime franchise released in 2007, many fans have expressed the concern that the original staff that made the Prime trilogy so great may not be involved with Prime 4’s development. In defence to this, Kensuke Tanabe resides as producer over the title as he has done with every Prime title before (yes, even Federation Force). Further quelling these concerns was a report from VGC claiming that “around half of the full-time developers who worked on Metroid Prime 3 remain at Retro Studios”.

For those who are truly pedantic, it should be noted that this structure contains under a quarter of the staff that developed the original Metroid Prime almost two decades ago. This isn’t to suggest that Metroid Prime 4 will be a flop, though. Since the studio’s departure from the Metroid Prime series thirteen years ago, between their work on the Donkey Kong Country Returns series, and assistance with Mario Kart 7, Retro Studios is yet to deliver a title that has been looked down upon by critics or fans.

So what do we actually know about Metroid Prime 4? Well, outside of the fact that it’s a sequel, hardly anything. While it’s reasonable to expect gameplay to be the same or similar to that of its predecessors, the 13 year gap and more fully fledged controllers on the Switch could suggest a refined gameplay style. It’s hard to conclude whether or not Retro Studios may adopt a more traditional twin stick control style given their insistence on the fact that Metroid Prime is a first person adventure game, not a first person shooter.

Plot-wise, it’s reasonable to expect some sort of appearance from Metroid Prime Hunters’ Sylux. While Prime 3’s ending didn’t leave much room for a direct sequel, a teaser at the end of Federation Force highly suggests that Sylux might play a large role within Prime 4. Coupled with the fact that the series producer, Kensuke Tanabe, stated in the past: “there’s still more I want to build around the story of Sylux and Samus. There’s something going on between them. I want to make a game that touches upon [it].”, it’s practically a lock to assume that Sylux will play a major role in the game.

Development on the game seems to be slowly progressing as to be expected, and not much is publicly known, although it does seem that perhaps the game’s release may be further from what the initial delay suggested. We probably won’t find out until new Prime news is revealed or perhaps if we’re filled in on what Retro Studios has been up to for the past six years. Seeing as restarting development on Metroid Prime 4 entirely was a decision Nintendo made aware of possible backlash, it wouldn’t be unexpected to see news some point in 2020 now that a year has passed since its delay.

READ NEXT: New Switch Games of 2020: All The Release Dates