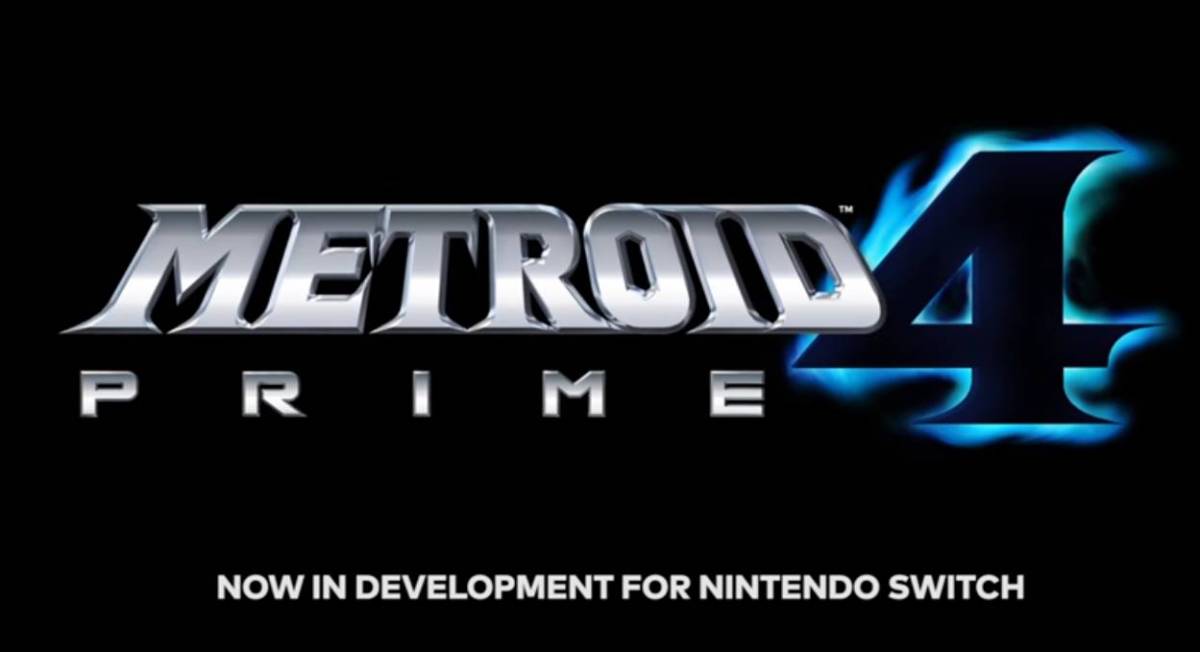 A so-so E3 just had its face blown off: Nintendo announced at their E3 2017 briefing that Metroid Prime 4 is happening.

No, this is not some sick ruse. It’s real.

Nothing else is known about the game, but its arrival on Switch is guaranteed. It was announced via a single image with a logo and the development confirmation.

Metroid fans have been eagerly awaiting news of a new game in the series (that isn’t terrible) with many hoping and praying that Nintendo would deliver the goods at E3. But did anyone really expect this?

In short, we’re getting a new Metroid Prime game and the Switch just got a lot more appealing. Well, for the future – Metroid Prime 4 is still a ways off yet.