Wedding Season REVIEW – Not Quite Fireworks

It's the non-romantic spaces of the film that will catch your attention. 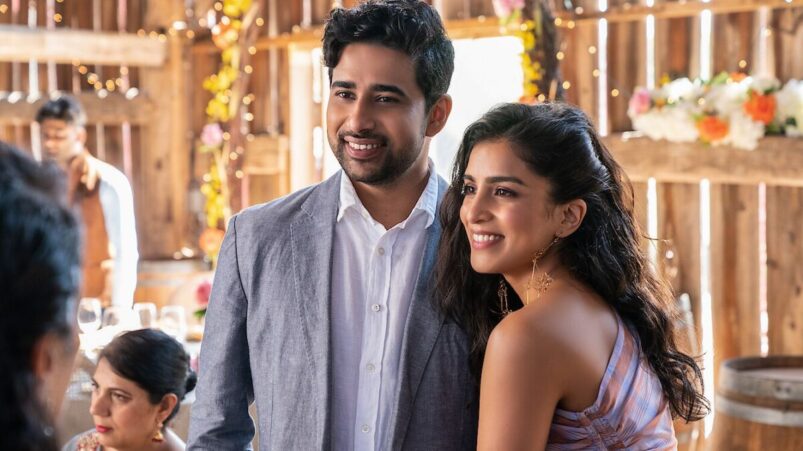 The premise of Wedding Season isn’t new or unique, as we’ve seen the same thing play out in Holidate and Plus One. Tired of their meddling parents, Asha (Pallavi Sharda) and Ravi (Suraj Sharma) decide to pretend date for the entire wedding season. After the myriad of weddings, they’ll have a pretend break up and just go their separate ways. But of course it doesn’t stay pretend for long, as the two start to develop feelings for each other after all the time spent together.

As far as rom-coms go, Wedding Season isn’t bad. Considering the amount of rubbish romance movies I’ve watched on Netflix, this isn’t at the bottom of the barrel, though it certainly isn’t good enough to best its predecessor Plus One. Sharda and Sharma are decent enough romantic leads, and the movie does give them proper character arcs. What’s lacking is the romantic beats meant to drive a rom-com along. There are some moments of this, like kissing in the rain, but the movie’s packed with so many scenes that come across as mere filler.

Also, while the film makes it clear why Asha falls in love with Ravi, it’s not as clear why he falls in love with her. I mean, she’s gorgeous, but she’s also dismissive and sort of rude at times. Yes, she has some emotional baggage attached to her past, which is probably why she keeps Ravi at arm’s length. The problem is, she’s always seen in relation to her work — it’s her passion and pretty much all she talks about, so we’re not left with much of who she is outside of it.

Ironically, it’s the non-romantic parts of the movie that make more of an impact, and Wedding Season might have worked better as a family comedy than a rom-com.

Being Indian means being a part of a community, which entails everyone knowing everything about you. So there are all these expectations, to not fail, to not screw up, otherwise you’re the talk of the town. Asha’s sister Priya (Arianna Afsar) is dealing with her fears regarding her pending nuptials to a non-Indian man. On one hand, she has choice and agency, getting to choose the man she marries, unlike her mom all those years ago. Yet, at the same time, this also means she’s the first to go against the grain.

Asha made a bold choice to start anew, leaving Wall Street to work for a company that invests in women and their enterprising dreams, while Ravi has to deal with his parents’ disappointment in his choice to deviate from their expectations. Usually deviations from parental expectations stir up a massive sense of conflict in Asian movie narratives, so I like that this movie showed a different side to things.

Asha’s mom wants her daughters to be able to choose who they marry, and Asha’s dad isn’t obsessed with his daughter following in his footsteps. Both sets of parents embrace their children’s decisions, and accept that happiness and success don’t look the same for everyone. The film doesn’t sugarcoat things though, and also shows us the other side of things, when Asha and Ravi attend a wedding and the wedded couple mention that their parents don’t approve of the union.

I would definitely like to see more of such narratives, just with a tad more clarity on the genre it wishes to subscribe to. 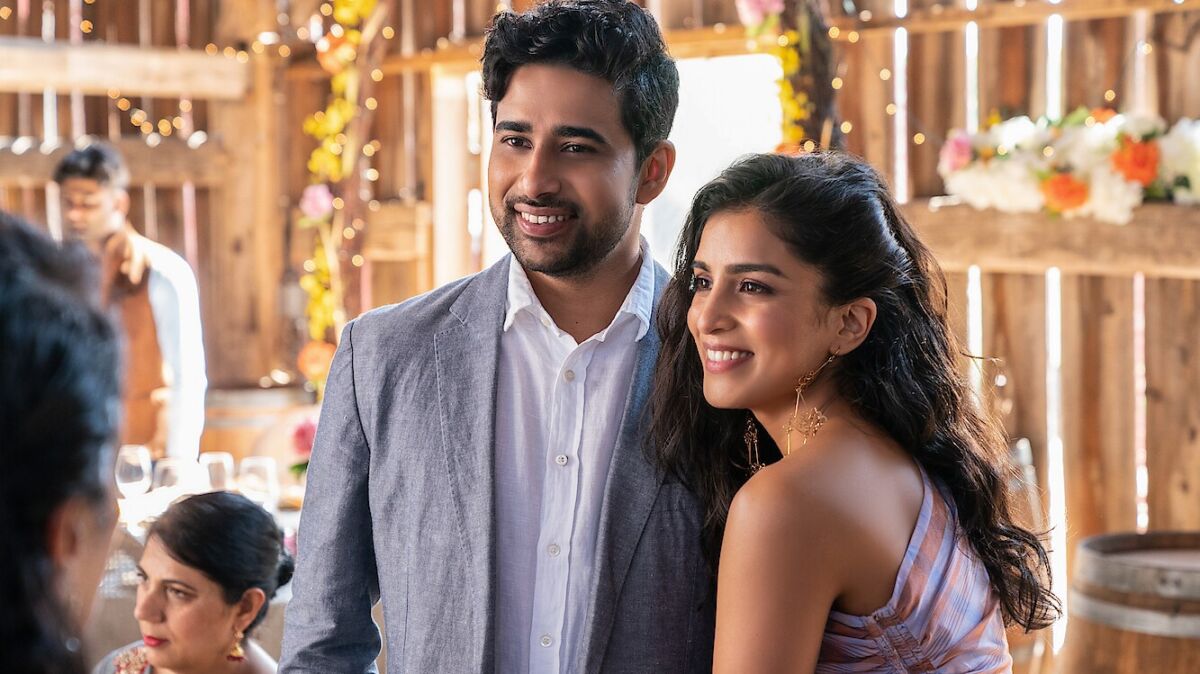 Verdict
It's decent enough for you to watch it once, but lacks the fireworks to bring audiences back for a second viewing.
6
Cultured Vultures is a pop culture website established in 2013 covering all things gaming, movies, and more. We eat your words.
All The News On The Biggest Games