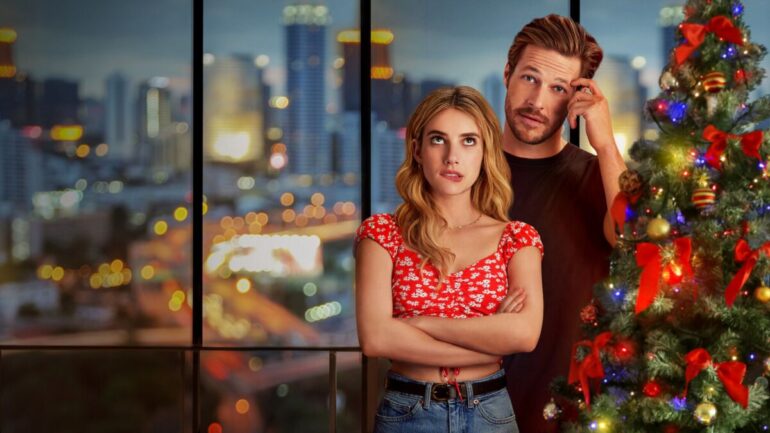 November is now upon us, and you know what that means – a barrage of Netflix Christmas romance movies. Well, in this case, there’s more than one holiday (hence the title), but Christmas is still a key holiday, so I think it counts.

Holidate opens on Christmas Day, though our romantic leads Sloane (Emma Roberts) and Jackson (Luke Bracey) aren’t exactly feeling the spirit of Christmas. She’s alone, after being dumped by her French boyfriend Luc, and he gets stuck visiting his date’s parents, after only three dates together.

The pair serendipitously meet at the mall while standing in queue to exchange their lackluster presents, and find themselves lamenting the loneliness that comes with holidays, especially when everyone is coupled up and you’re single. They strike up a deal, agreeing that they would be each other’s dates, but only on holidays. Roberts and Bracey have good chemistry with each other, and there are some truly funny sequences, like a dance scene gone wrong and the various mishaps the two find themselves in. The film takes its time in letting us get to know these characters, and gradually, both Sloane and Jackson find themselves becoming an integral part of each other’s lives.

Much like Friends With Benefits and No Strings Attached, the two build a friendship and realise they have gone against their holidate rules by falling for each other. While there is physical attraction, I like that this wasn’t a key part of the film, and by having them always spend holidays together, they also get to know each other’s families and friends. Through their escapades, we see how they can depend on one another in moments of sickness and injury, and still have a fun time.

While Holidate bemoans certain rom-com staples, the film still leans heavily on the formula. We get the requisite fear of commitment because of the fear of being vulnerable or experiencing pain again, ardent public declarations of love, and platonic rules being enforced only to be broken. Unlike some of the lackluster rom-com offerings on Netflix, you are guaranteed a good time with Holidate. The leads carry the film well, and some of the supporting characters, like Kristin Chenoweth’s Aunt Susan and King Bach’s Neil, are quite the hoot, and add to the comedic spaces of the film.

However, it is generic, in the sense that there aren’t any scenes I would want to go back and watch again. It doesn’t offer anything new to the rom-com space, and because of this, it loses steam towards the end. Also, if you are a rom-com fan, you will know that the movie Plus One already tackled this premise before, and executed it with such perfection that there is no way Holidate can compete.

You see, even though a rom-com ends in the most predictable of ways, it has to do something to keep you on the edge of your seat – to completely devastate you, only to rejuvenate your spirits when the conclusion hits. In When Harry Met Sally, we aren’t sure if Sally will give Harry a second chance, and it’s the same thing in While You Were Sleeping, where we wonder if Jack and his family will be able to forgive Lucy for her deception.

Despite all the hemming and hawing, I knew Sloane and Jackson would end up together, I also knew it would happen at the mall. But hey, it was fun while it lasted. 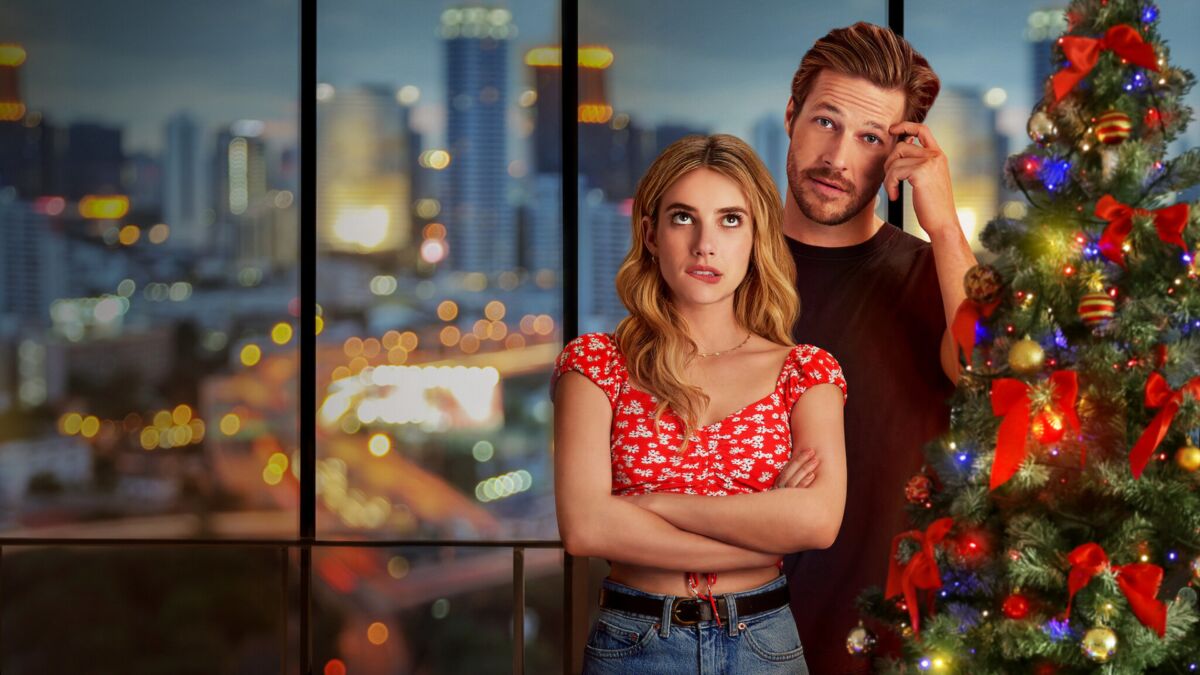 Verdict
The romantic and comedic pairing of Emma Roberts and Luke Bracey works, and makes for an enjoyable watch. Does Holidate distinguish itself in a populated genre? No.
6
Cultured Vultures is a pop culture website established in 2013 covering all things gaming, movies, and more. We eat your words.
All The News On Your Favourite Games