Where To Watch Monster Anime For Free 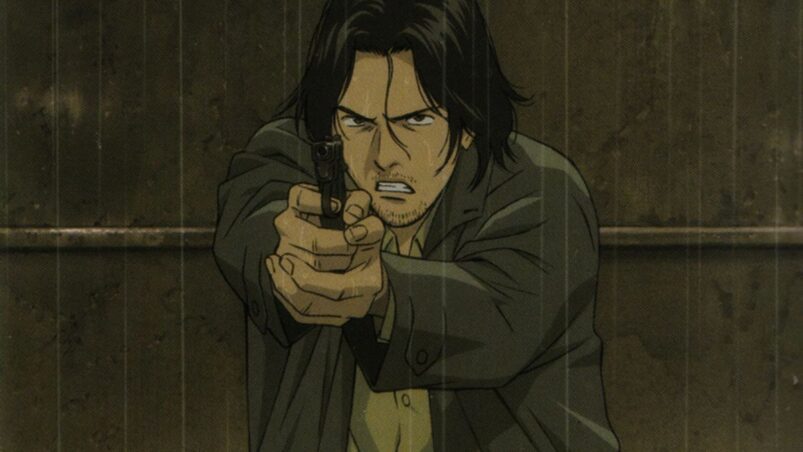 If you’ve made it here, you’re probably contemplating whether you should give Naoki Urasawa’s crime thriller Monster a try or perhaps you’re just curious why this old-school anime holds one of the highest spots on every listicle. In short, this anime isn’t something that’ll appeal to you instantly like Noragami, but if you’re in it for the long term then it’ll totally blow you away. With that said, here are a few places you can binge-watch the Monster anime online.

You can watch the Monster anime for free online if you use Amazon Prime US‘s free trial. Aside from that, there aren’t many handy legal alternatives. But if you’re okay with paid subscriptions, then Netflix does have the anime available to stream online, although there’s a hitch.

Due to licensing issues, the Monster anime is only available on Netflix’s Canada and North America regions, while on Amazon Prime, the anime is only accessible on a US account too. A while ago, there was word that Netflix signed an agreement for Monster’s international release, but that still hasn’t been implemented so far.

Other services like Crunchyroll and Funimation sadly don’t have the anime either because of the same reason. You can find some episodes of Monster available for free on Youtube but those still aren’t enough to cover the entire series.

What Is Monster About?

Prodigious neurosurgeon Dr. Kenzou Tenma is rapidly gaining fame and stardom in the world of medicine despite being so youthful. On an eerie night, a boy with presumably no past is brought in for emergency surgery. Unexpectedly, the higher-ups inform Tenma that he needs to tend to the town’s mayor and should let the boy die. Tenma opposes this act of nepotism, but later, the consequences he faces due to his choice are devastating to his professional career.

Soon after this incident, the hospital’s directors and lead surgeons are murdered, while Tenma is ruled out of suspicion due to lack of evidence. As a result, Tenma regains everything he had lost and eventually becomes more popular than he ever was.

Many years later, Dr. Tenma saves a patient of his with a criminal background. That patient, however, is killed in front of him by a mysterious person emanating the essence of pure evil. The monster in question turns out to be Johan Liebert, the same boy Tenma operated on nine years prior. Vowing to destroy the very abomination he let loose in the world, Dr. Tenma abandons his life of luxury and leaves no stone unturned in his pursuit of Johan.

Should I Watch Monster?

Monster is an anime that has deeply interwoven connections between themes of horror, mystery, and strangeness, so it isn’t exactly something that’s everyone’s cup of tea. Throughout its 74-episode long story, the anime will take you on a subtle yet disturbing journey of Tenma as he ventures across countries, meeting a great many people, and getting involved in mind-boggling conspiracies, just so that he may catch Johan.

The anime is undoubtedly slow-paced, similar to Boruto, but as it progresses, everything starts to align beautifully, making all those hours worth the wait for the final confrontation. If you’re someone who’s a bit patient and would value a psychological anime plot that thickens with every passing minute, then Monster is definitely the show for you.

READ NEXT: Where To Watch Spy X Family For Free