Boruto: Shippuden – Release Date, Story & What You Should Know 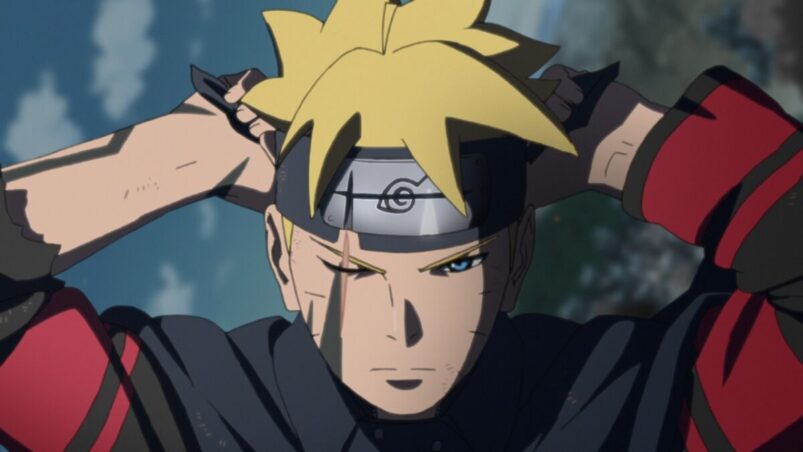 Created as a sequel to the universally acclaimed Naruto franchise, Boruto: Naruto Next Generations started airing in 2017. However, this time, instead of the original legendary creator Masashi Kishimoto, both the manga and anime were drafted out by his longtime assistant Ukyō Kodachi initially. Though after Chapter 52, Kishimoto returned as the author. Since its debut, having a relatively large audience, the anime hasn’t had much luck at pleasing fans, mostly due to the sheer number of filler episodes.

That aside, the anime does have its moments, and the biggest one so far has been an older Boruto facing off against an older Kawaki in the future while the current story takes place in flashbacks. That’s something making fans wonder whether there will be a Boruto: Shippuden anime as the original anime Naruto showed its characters aged in the sequel Naruto: Shippuden. So here’s everything that you need to know about the sequel.

When Is Boruto: Shippuden Coming Out?

Unfortunately, both publisher Shueisha and creator Masashi Kishimoto have not confirmed Boruto: Shippuden. For now, Boruto: Naruto Next Generations is meant to be a complete anime so it’s unlikely that it’ll have a Shippuden sequel.

So far, Boruto: Naruto Next Generations has amassed 270+ episodes— plenty more than the original Naruto. Due to the story’s shorter originally planned nature, we’re speculating that the anime will most likely end around Episode 550, but if Kishimoto decides to continue the plot past that point, chances for a sequel will surely soar.

What Is Boruto: Shippuden About? (Spoiler Alert)

Having 160+ filler episodes out of the first 270, the Boruto anime has become a subject of widespread criticism. The manga only has a handful of chapters, but due to the series’ high demand, the publisher never stops putting out episodes and that’s basically why the plot has been so thin.

If Boruto: Shippuden were to be made, it’ll most likely take inspiration from Naruto: Shippuden by showing older versions of the cast through a timeskip. Boruto: Naruto Next Generations is already building up to the inevitable duel foretold between Boruto and Kawaki in the anime, so as such, a timeskip is pretty much where the story will be seen heading in a possible sequel.

Which Studio Is Making Boruto: Shippuden?

Till now everything Naruto, including the movies, seasons, and the spin-off anime Boruto, has been made by Studio Pierrot. Accordingly, if we were to bet on a studio to make Boruto: Shippuden then Pierrot would be an easy call.

Let it be the eerie moments in Bleach or an entire war between Shinobi clans, Studio Pierrot’s animation has never slipped when it comes to making those bits feel alive, so hopefully, that’ll still be the case if Boruto: Shippuden does happen.

Where Will Boruto: Shippuden Be Aired?

As there’s no official Boruto: Shippuden anime, you cannot stream it anywhere online. But if the anime does get announced, then like its predecessor, you will find all episodes available on services such as Hulu, Crunchyroll, and Netflix.

Given the ongoing status of the current anime series, and the fact that Kishimoto stated to end the series in 30 or so volumes, Boruto: Shippuden doesn’t seem necessary. Though that may be the case, most fans asking for a sequel are probably worried about the anime ending soon, but as Shueisha has no plans for that in the near future, there’s tons more of Boruto incoming for you to get caught up in.