Is Naruto Shippuden On Netflix? 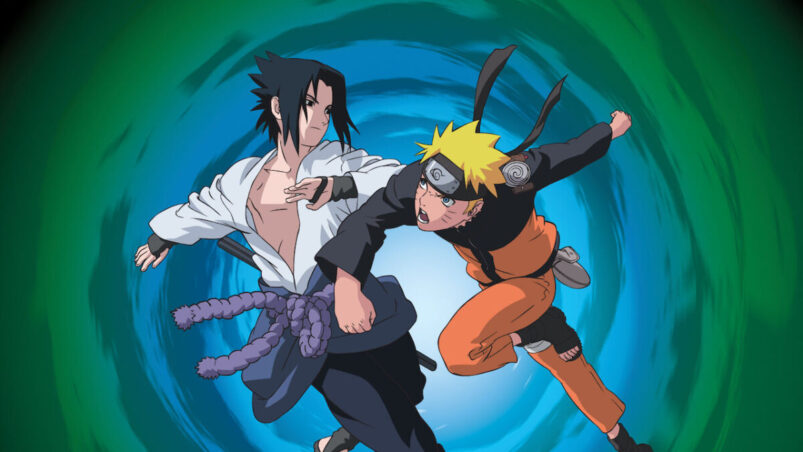 A lot of anime fans turn to Netflix when looking to watch their favorite anime. Despite some recent drops in the number of shows they have, you can still find most mainstream anime on the platform. Well, it doesn’t get any more mainstream than Naruto Shippuden. Still, there are some cases where even mainstream shows don’t make it onto Netflix. Sometimes there are even cases where only part of an anime is on Netflix.

Is Naruto Shippuden on Netflix then? Great news for fans of the legendary ninja, yes, Naruto Shippuden is on Netflix in the United States and Japan. As a whole too, not just part of it. Shippuden’s prequel and sequel: Naruto and Boruto: Naruto Next Generations are also fully available on Netflix.

If you tried looking for it on Netflix and it’s not there, then it could just not be available in your region. Don’t worry, the easiest way to work around this is to use a VPN to switch your device’s IP to a different region and watch Naruto Shippuden from that region. You can try America or Japan, these regions have Naruto Shippuden.

Where Else Is Naruto Shippuden Available ?

As previously mentioned, Naruto Shippuden is one of the most well-known anime in existence. It’s no surprise that you can find the show in pretty much every available streaming service out there.

Amazon Prime Video, Crunchyroll, Funimation, and Hulu are all great services where you can find and stream Naruto Shippuden. Naruto and Boruto: Naruto Next Generations are also available on these platforms so you’ll be able to get the whole story of the Hidden Leaf with these.

Again, if the show or service itself isn’t available in your region, use a VPN.

Alternatively, if you want to get a physical copy of Naruto Shippuden, you could always buy it on Blu-ray on Amazon. There’s going to be a ton of it though, so try and look for sales.

Naruto Shippuden is the continuation of the events in Naruto. It focuses on an older Naruto, two-and-a-half years after the end of the first series as he returns to Konoha from his training with Jiraya.

The now-experienced Naruto will set out on a journey with old and new friends to save Sasuke from the dark path he’s been going on with Orochimaru. Along the way, they’ll be facing tons of threats to the Hidden Leaf and the other ninja villages. They’ll also need to stop the Akatsuki from obtaining the power of all the Tailed Beasts for themselves and using it for their plan to conquer the world.

Will Naruto and his friends have what it takes to face these challenges while sticking to their ninja way? Well, grab your snacks, open up your drinks, and strap yourselves in because Shippuden alone contains 500 episodes for you to find out.

All of the characters from the previous show appear in Shippuden, more mature and with new styles. Shippuden is the perfect addition to the series and has made its mark in the history of shounen and anime itself.

READ NEXT: Does Naruto Die In Boruto?