Does Naruto Die In Boruto? 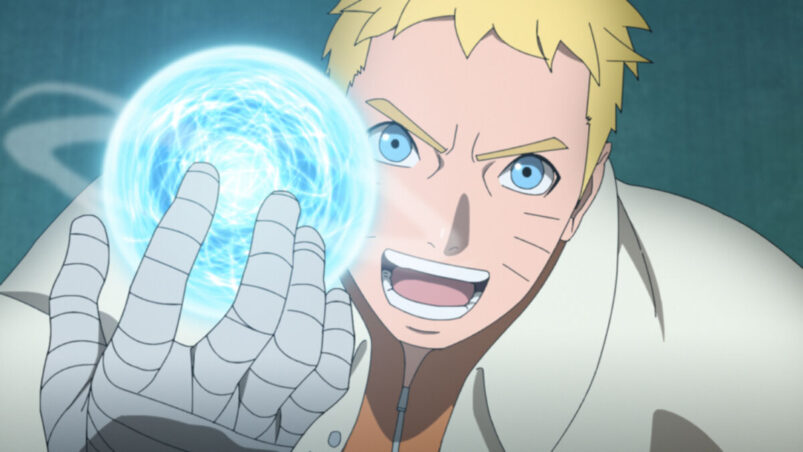 Boruto: Naruto Next Generations is the sequel/spin-off to one of the most famous anime to ever hit the air: Naruto. It’s a must-watch for anyone who loves Naruto and Naruto: Shippuden. Though admittedly, the fans are divided on whether or not Boruto is a good compliment to its predecessor, it’s definitely worth a try at least.

If you haven’t watched it yet, or are just starting to, there must be one burning question in your mind. Does Naruto die? Sure, the fate of all the other characters is also important, but most people’s biggest concern is what happens to Naruto himself.

His death would make sense since his story is practically over and it would make focusing on Boruto a lot easier. As painful and cruel as it sounds, Naruto’s death would be an effective motivation for the new protagonist.

If you don’t mind a few spoilers, here’s what you want to know about Naruto’s status in the recent episodes of Boruto.

The good news is that Konoha’s orange Hokage is still alive and kicking — Naruto does not die in Boruto. As of the latest releases in both the manga and the anime, Naruto is still defending Konoha as its ruler.

The bad news is that Naruto has a lot less orange to him now. In his fight against a strong foe, Naruto and Kurama unlocked a new form called “Baryon Mode”. It gave them a huge boost in power at the expense of the form slowly sucking out their life force. Naruto accepted these terms not knowing that it’s not him, but Kurama who dies if they overexert themselves in Baryon Mode.

Sadly, the battle required every last bit of their chakra, and the nine-tailed fox who was with Naruto since the very beginning passed away. Now Naruto needs to learn how to live and fight without the Tailed Beast by his side.

Since Boruto: Naruto Next Generations is technically a spin-off series, you may be wondering if it’s even canon. Yes, Boruto is 100% canon. It’s essentially a continuation of the events in Naruto: Shippuden with the mantle of protagonist being passed on from Naruto to his son Boruto.

All of the other characters at the end of Naruto: Shippuden appear in Boruto and are now older, most of them even having families now. If you want to see what became of Naruto and his friends, Boruto will give you that sweet nostalgia trip you’re looking for.

Where To Watch Boruto: Naruto Next Generations

If you’ve decided to give Boruto: Naruto Next Generations a shot, you can watch the show through Amazon Prime, Crunchyroll, Funimation, Hulu, and Netflix, depending on your region. You could try using a VPN if the show isn’t available in your region.

If you want a physical copy of Boruto, you can buy it on Blu-Ray through Amazon. Though the Blu-Ray is sold per season, and since this is still an ongoing series, you might not find Blu-Ray versions of the latest episodes yet.

Maybe watching these types of anime is your ninja way. If so, here are some other anime similar to Naruto and Boruto.

READ NEXT: 7 New Anime of November 2022 You Need To Watch