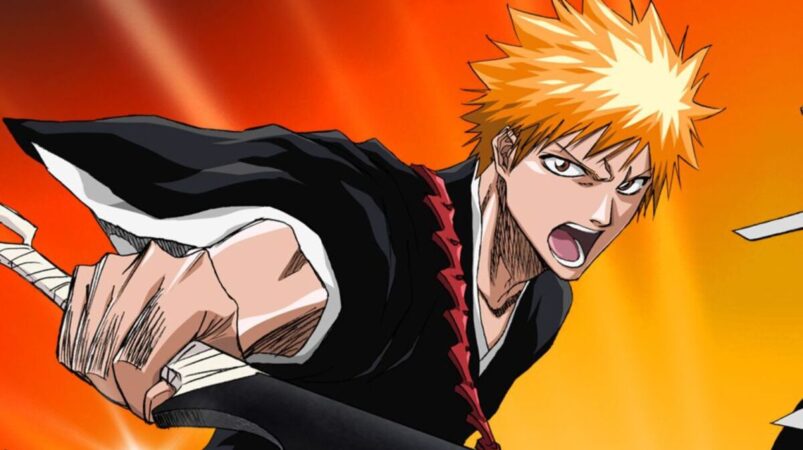 With Bleach: Thousand Year Blood War recently getting its anime adaptation, many Bleach fans might want to relive the anime. After all, it’s been ten years since the end of the main series. Also, Bleach’s big return has attracted tons of anime fans who might finally start binge-watching it so they can catch up right as the show ends.

However, Bleach is a huge show spanning hundreds of episodes with several specials and movies. It can be a little confusing if you’re new to the series, or maybe you just need a refresher course if you’re a Bleach veteran. Here’s the Bleach watch order to help you go back and join Ichigo and the Soul Reapers in their adventure.

NOTE: This Bleach watch order will only contain the main series and will not include the spin-off series and the live-action adaptation of Bleach, as those aren’t strictly relevant.

The best way to watch Bleach is the chronological order. This order will make the most sense to fans both new and old. It’s not over yet though, as based on the number of chapters it will adapt, fans speculate that the Thousand-Year Blood War arc will last anywhere from 50-100 episodes.

If you want to just jump in and get to the meat of Bleach’s plot, here are the filler episodes and arcs that you can skip.

Should You Watch The Bleach Specials And Movies?

If you’re in a hurry, the specials are skippable. They’re all either just a retelling of another episode, a short, or a self-contained episode that doesn’t really affect the main plot.

The movies aren’t canon and you can also skip them if you really want to. Each one contains contradictions that make them not make sense. An example of this is a character having a power that they only had temporarily in the series and only for a specific battle, making the movie not fit in the series’ timeline. The first movie was mentioned in the manga but not in the anime, so it won’t affect your viewing experience.

Where Can You Watch Bleach?

Watching Bleach is a little tricky. Crunchyroll has recently lost streaming rights for it and so has Netflix. Funimation only has 209 episodes, so that’s not a great choice either. Google Play also has an incomplete series.

Amazon Prime Video, Apple TV, Disney+ in the UK, Hulu, and Vudu are all services where Bleach is still completely available. If you picked one of these services and Bleach isn’t available in your region, try using a VPN and watching it from a different region.

Alternatively, you can buy Bleach on Blu-ray on Amazon if you want a physical copy of the show. However, Thousand-Year Blood War is still fresh out of the oven and isn’t available on Blu-ray yet.