Where To Watch Spy X Family For Free 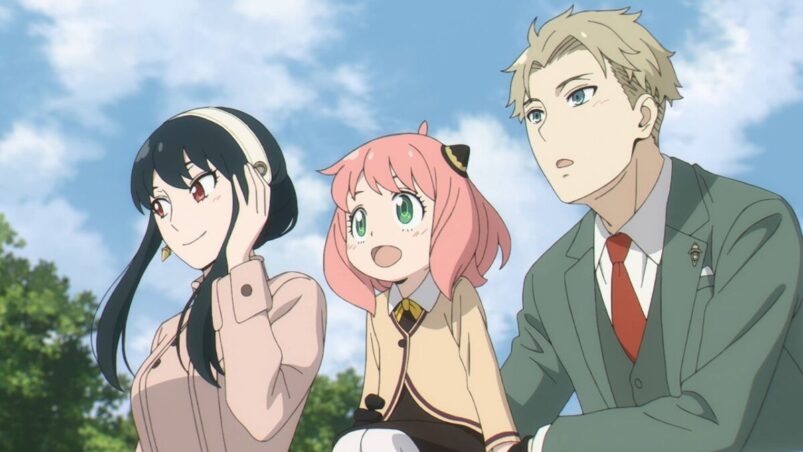 Finally giving in to the constant suggestions of fellow anime fans to watch Spy x Family? Well, worry not, because you won’t regret it. Spy x Family is one of the hottest anime to come out this year and with good reason. The comedy and wholesomeness you get from the Forger family are just what the doctor ordered to brighten up your day. And the best part is, there’s a way to watch Spy x Family for free online without pirating it.

Muse Asia is a group that has licenses to a bunch of anime which they show for free, and Spy x Family is one of them. They have multiple YouTube channels along with their main one, each dedicated to showing anime to a specific country in Asia.

Of course if you’re not from Asia, Muse Asia’s anime won’t be available to you. You would have to use a VPN to switch your IP address to one of the countries Muse Asia supports. India, Indonesia, and the Philippines are a couple of countries where Muse Asia shows anime in, so try switching your IP to either of those.

If you want to avoid the occasional pesky YouTube ad, you can also pay for a streaming service like Crunchyroll, Hulu, and Netflix, depending on your region. You’ll find Spy x Family there too, with Crunchyroll even having the option of a free trial.

What Is Spy x Family About?

Spy x Family is about the Forger family and the conflict between the two fictional countries Ostania and Westalis. Loid is a Westalian spy sent to go undercover in Ostania to investigate someone who could threaten the stability of the two countries. However, the only public appearances the target makes are in his child’s school meetings.

Loid is then instructed to start a family in Ostania and enroll a kid in the target’s son’s school so he could make contact.

Loid adopts the family name Forger and picks a child named Anya from an orphanage to be his child for the mission. Anya is a psychic in secret and immediately figures out Loid’s plan as a spy.

For a wife, he meets and marries Yor, who, coincidentally, is also looking for a quick relationship to avoid suspicion from her coworkers and brother. People who stayed single at that age tended to be suspected of being spies in Ostania. However, Yor is secretly an Ostanian assassin that follows her employer’s orders to kill Ostanian traitors.

Together, this wacky trio tries to live a normal family life while hiding their secret identities from one another.

Should I Watch Spy x Family?

Yes, you absolutely should. Spy x Family knows exactly what it does and does it well. A light-hearted comedy with lots of wholesome moments that are sure to make anyone smile. The comedy itself is pretty funny and smart too.

Spy x Family’s animation is top-notch, and its jazzy soundtrack makes the show feel like a spy movie from the ‘90s, which is also what the show’s setting is trying to emulate.