Where To Watch Jujutsu Kaisen 0 Online 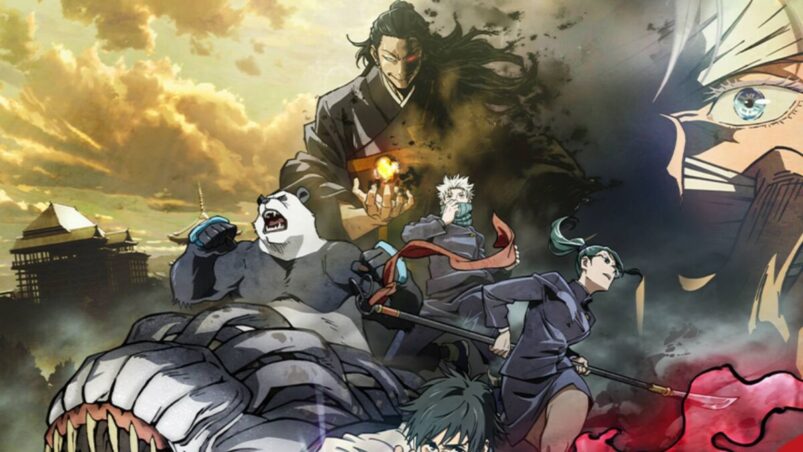 Jujutsu Kaisen 0 marks the first film entry into the ever-growing shōnen franchise, Jujutsu Kaisen. It was released in Japanese theaters on December 24, 2021, and later made its way to the American box office the following March. Jujutsu Kaisen 0 ended up becoming a financial success, grossing over $190.2 million worldwide. Currently, it’s ranked as the second highest earning anime feature film, lagging behind only Demon Slayer: Mugen Train.

After such an impressive run, Jujutsu Kaisen 0 was also licensed for a Southeast Asia release, which led the movie to debut in China, Hong Kong, Macau, Taiwan, and India. But if you weren’t fortunate enough to have the film be released near you, then you’ll probably be asking where you can watch Jujutsu Kaisen 0 online.

Crunchyroll has announced that viewers will be able to stream Jujutsu Kaisen 0 on its platform starting September 21st, 2022. The Blu-ray and DVD versions will also be made available the same day.

Though it’s not confirmed, we expect the dubbed audio to accompany the film’s global release. Crunchyroll has exclusivity for Jujutsu Kaisen 0, so you won’t see the film arrive on other services like Netflix and Amazon Prime.

What Is Jujutsu Kaisen 0 About?

Jujutsu Kaisen 0 originally served as a standalone story but was later integrated as the prequel to the Jujutsu Kaisen anime. It follows the story of Yuta Okkotsu, an up-and-coming jujutsu sorcerer struggling to control the cursed spirit of his childhood friend Rika Orimoto vested within him. And the answer is yes if you’re wondering whether you’ll get to see the world’s strongest sorcerer, Gojo Satoro, in action.

Here’s a quick summary of the plot:

“Yuta Okkotsu gains control of an extremely powerful, cursed spirit and gets enrolled in the Tokyo Prefectural Jujutsu High School by sorcerers to help him control his power and keep an eye on him.”

Jujutsu Kaisen 0 has a run-time of 105 minutes, and it does feature a post-credit scene that references chapter 145 of the manga, which sets up Yuta’s arrival in the Itadori Extermination arc.

Do I Need To Watch Jujutsu Kaisen 0?

While the movie is a direct prequel to the Jujutsu Kaisen anime, it’s not entirely necessary to watch it, but we recommend that you do.

The anime currently hasn’t introduced Yuta, so you wouldn’t be missing out on anything. Season 2 of Jujutsu Kaisen will kick off with Gojo’s past arc, and you already read above that Yuta will be introduced in the Itadori Extermination arc, which will most likely not be featured in the upcoming season.

Jujutsu Kaisen 0 certainly enriches the lore of the anime, bringing out more depth in the plot. MAPPA has stunningly animated the film, and the story is exceptionally well written, so honestly, you should give Jujutsu Kaisen 0 a try.

September 21 isn’t far away, so you’ll have to wait a bit longer, but if you’re really in the mood for some more Jujutsu Kaisen then we recommend checking out the volumes.

READ NEXT: Spy x Family: Part 2: Release Date, Story & What You Should Know