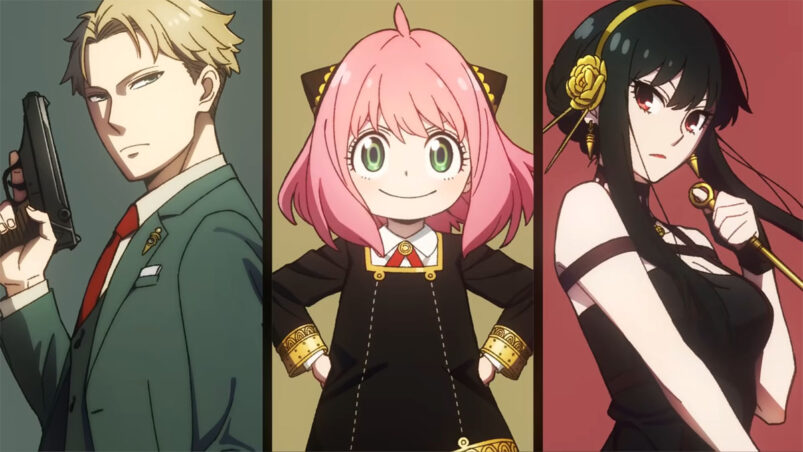 Spy x Family took the world by storm when it aired in April 2022, and Wit Studio and Cloverworks gave life to the action-comedy story created by Tatsuya Endo. During its runtime, Spy x Family was considered to be the most popular anime of spring 2022, with Part 2 on the way.

No matter what their preference, everyone agrees that Spy x Family is an excellent anime with a wholesome family story and exciting, action-packed sequences. Even though the Forgers are a pretend family, their dynamic is enough to hook you in for the entire season. Furthermore, the combination of a spy, assassin, and telepath in a single family can lead to several thrilling and funny moments.

The anime finished airing back in June 2022. However, if you want more Spy x Family, then we’ve got good news for you. The one that finished airing last June was just Part 1 of Season 1. The second part has already been announced, along with a sneak peek of the manga arc it covers.

But when will Spy x Family: Part 2 be released?

When Is Spy x Family: Part 2 Coming Out?

Spy x Family has officially been confirmed to return on October 1st, 2022. Check out the poster for it above.

What happened is that Spy x Family was turned into a split-cour. It means that the season was split into two and aired separately. The first cour was the one you watched a couple of months ago, while the second cour is the one that will be released in October.

Even though Spy x Family is split into two parts, it merges together into one season. What’s important is that the gap between the two parts is only a few months long. Other split-cour anime like Attack on Titan: Season 3 took half a year to release its second part.

Splitting the anime also gave us a break to process the events of the first part, and it prepares us for the upcoming events in the second one.

Spy x Family: Part 2 will be available on Crunchyroll and/or Netflix, depending on your region.

What Is Spy x Family: Part 2 About? (Spoiler Warning)

So far, the only storyline confirmed to be in Spy x Family Part 2 is the Doggy Crisis Arc – which covers Chapters 18-23 of the manga. In this arc, we get to see the Forger family try and stop a terrorist bombing attack. Furthermore, if you remember the events of last season, Anya asked for a pet dog after obtaining a Stella Star. In the upcoming storyline, you’ll finally be introduced to the new family pet of the Forger family. You can check all of this out in the teaser above.

Other than that, we can only speculate what storylines will make the cut for Part 2.

Fans say the Campbelldon Tennis Arc will also be animated in the second part. It follows the mission of agents Twilight and a spy codenamed Nightfall to obtain the Zacharis Dossier painting. Their agency received intel that the painting contains something that can potentially trigger a war. It just so happens that the Zacharis Dossier can be redeemed as a prize in a tennis tournament, so both agents decided to enter it.

Another fan-favorite arc that people hope will get included is the Great Cruise Adventure. In this storyline, Yor was assigned to become a bodyguard instead of an assassin. Her job is to protect a mother and son from a group of skilled assassins. The plot twist is that Loid and Anya are also on the same cruise as Yor, so she’ll have to do her job without exposing her true nature to Loid.

As of now, it’s unsure what story arcs will be included in Spy x Family Part 2. Still, you can be sure that Part 2 will retain the charm of Spy x Family, along with more exciting action and missions.