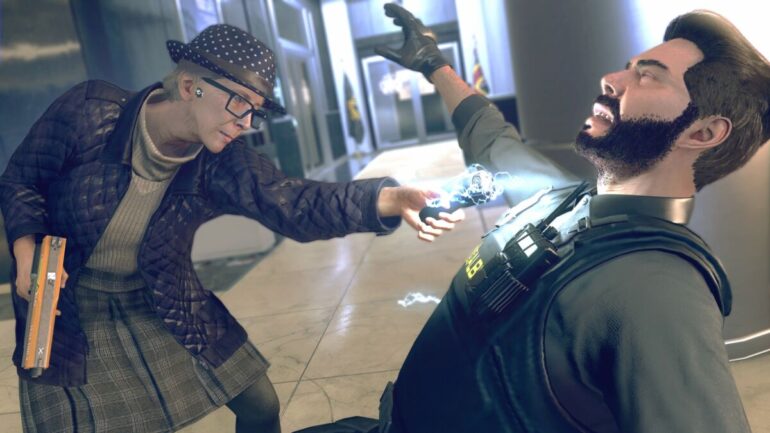 Despite only releasing at the back end of October, meaning that it’s only been out for roughly three weeks, Watch Dogs: Legion is seeing some pretty juicy discounts already, just in time for Black Friday.

Currently available for £34.99 on Amazon UK and $49.99 on Amazon US, it’s a surprising discount for a game so recently released. In the UK, Legion also retails for that lower price at places like The Game Collection and ShopTo.

It’s even seen a pretty hefty 35% discount on the PlayStation Store and Microsoft Store, down from its £59.99 RRP to £38.99. Digital console sales are never usually that amazing (due to the regular prices typically being higher), yet there’s good value to be had here with Legion. Prices are slightly better over on Uplay with the game selling for £37.49.

We’ve seen a lot of pretty much brand new games being included in Black Friday and general seasonal sales before, but while huge games like Red Dead Redemption 2 tend to have a fiver chalked off (at a push) shortly after release, Watch Dogs: Legion’s price reduction is a tad more aggressive.

So what’s going on here, then? Well, it’d be a stretch and a half to say the game has been a flop, especially when there’s been no real sales data to judge it on. If I had to guess, I think Ubisoft are maybe trying to capitalise on people booting up their new consoles and looking for new games to play. They may also be trying to get more people lined up for the game’s multiplayer mode, which launches this December.

As for the game itself, it’s received good if not great reviews since launch, though it has had plenty of complaints about technical issues, including the game just not autosaving. Those might be fixed by the time you pick the game up, whether that’s for Black Friday or later.

Watch Dogs: Legion is available now for PC, PS4, PS5, Xbox One, and Xbox Series X | S. It’s already getting annoying typing all those out.