Utopia is the Best Show You’re Not Watching 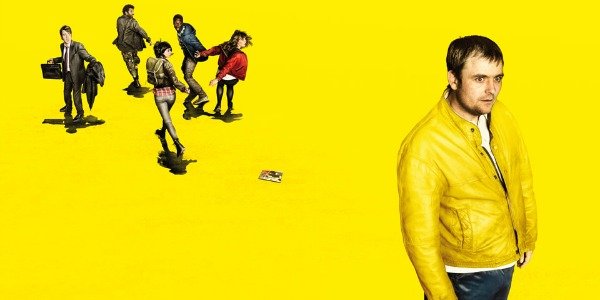 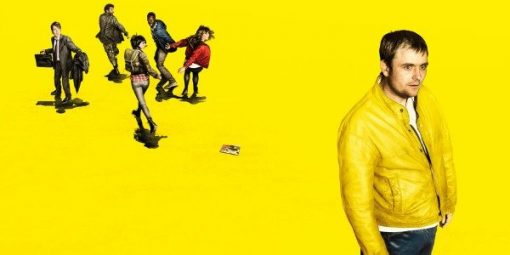 Television has been in a golden age for a while. Everyone loves banging on about it. Ever since Tony Soprano galumphed about the place there’s been an unbroken chain of brilliance, containing such luminaries as The Wire, Breaking Bad, Rectify, and Game of Thrones. I really could keep going on for a while with that list. Shows with such variety that the only thing they have in common is their genius.

Oh wait, no, that’s bollocks. That’s not the only thing they have in common at all. Each brilliant show has been made by the Americans. Just like their expertise in imperialism, incompetent politicians and beer, America has yet again shown Britain up. Some people will claim I’m wrong and try and throw Downton Abbey up as an example of great British television. Those people are idiots and should be force-fed their own copy of The Telegraph.

Luckily, Channel 4 have gone and started to make up for all this with the outstandingly brilliant Utopia. I’m going to bang on for a while about why this show is so good now.  If you’re convinced to watch it and decide you don’t like it, then we are enemies.

It’s difficult to summarise Utopia in a lot of ways. Its plot throughout season one is clever, well thought out and full of more shocking revelations than a copy of one of them Take a Break magazines your mum reads. It deals with global conspiracies, nasty secret organisations and ordinary people being puy into extraordinary situations. Which is all cool stuff, I think you’ll agree. And don’t worry, unlike every other conspiracy I’ve ever seen, the Jews didn’t do this one.

Utopia consists of smart storytelling  that jumps between many, seemingly disparate, storylines over the course of its six episode seasons (I don’t have time for 24 episodes, America) before it’s all reeled back into one neatly tied bundle of loveliness for the big finale.

Oh and it’s violent. Like, proper violent. The guy from Four Lions who gets blown up by a sheep has his eye removed with a spoon. That’s brilliant, who doesn’t want to watch that? There’s also a scene in season one, which got a lot of attention in the media, where a particularly cold hearted character shoots up a load of kids in a school. I should stop short of calling that brilliant because people will judge me, but fuck those people, because it’s brilliant and clever and served the plot excellently. And maybe they should stop worrying about people on telly committing violence in schools and worry more about people in schools committing violence in schools.

All sounding good so far? Well that’s great because frankly, I’ve not mentioned the best bit. The plot, acting and everything else are good, but not enough to elevate this show to the standards of its American contemporaries. No, what does that is the incredible direction and cinematography. Honestly, this is the best looking show I’ve ever seen.

Utopia is the best thing on British television right now. I know the 4OD app is a pain in the ass. I know you’re not sure if it’s your sort of thing, or you’re too busy. Well, if you’re anything like me in terms of loving simply good quality entertainment then you’re missing out on your next big obsession. Go and watch it. Oh and, where is Jessica Hide?