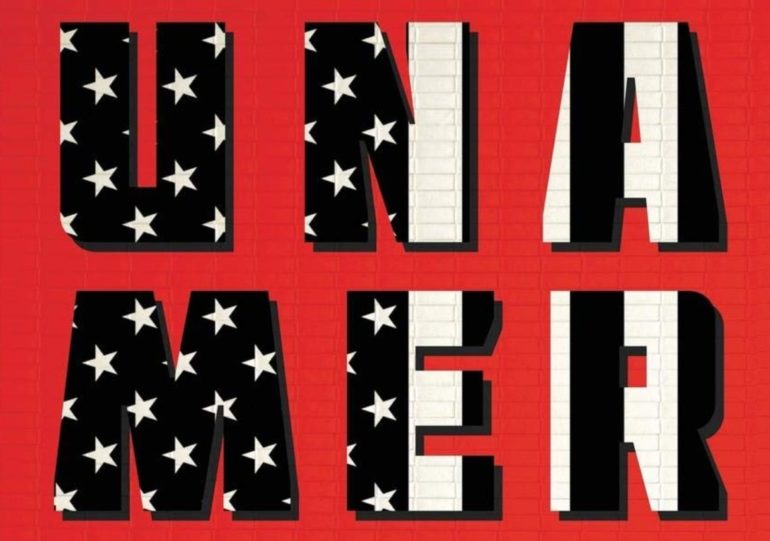 Nolan Hatch, a burnout and small-time drug dealer, gets caught by the border guard trying to sneak a shipment across the US-Mexican border. Instead of prison, he finds himself thrown into a secret underground city known to the people who live there as Unamerica. Unamerica is a testing ground for products, diseases, weapons, and anything else its corporate and government overseers see fit to test. The citizens under constant surveillance and subject to humiliating testing, however, everything is free in the city and no one is required to work.

Hatch realizes this city is the perfect testing ground for a new drug he discovered, a psychedelic mushroom that lets its users literally talk to God. He teams with the cynical life-long Unamerica citizen Jaime Blasco to help distribute the drug. Meanwhile, the faith healer Orrin Litchfield is pulling together a militant cult to purge Unamerica of what he views as its sinful ways.

‘It sounds like a fucking bug zapper,’ Hatch says. ‘A Terminal Autonomous Zone, the Hell of the Spectacle. Like a concentration camp, but the persecuted class all think it’s Big Rock Candy Mountain.’

‘Compared to where I came from, it is fucking Big Rock Candy Mountain.’

Unamerica is probably Cody Goodfellow’s most ambitious work to date. Like his other books, it combines several genres, in this case, dystopian science fiction, crime, fantasy, and a satire of American capitalism. The city of Unamerica is a microcosm of America’s worst aspects. It’s a surveillance state dependent on rampant consumerism and constant conflict to keep it running. Its citizens are the “unwanted” of the country; criminals, refugees, battered women, the insane, the crippled, and the have-nots.

Goodfellow creates a dystopia of imaginative insanity that exists underneath the contemporary world. Some of the stranger details include a guard with blackface tattooed on, a mafioso with a transparent suit filled feces, perpetually dancing ravers, and talking brains in vats. When Hatch descends into Unamerica, you can smell the intense odors and feel the cramped insanity around to the point that you feel his relief when Hatch later escapes.

The story Goodfellow tells in Unamerica is intense, hilarious, and gripping. I finished this 450-page book in only two days because I found it so hard to put down. It skewers many of the problems of contemporary America, such as growing wealth inequality, the treatment of minorities, and the military-industrial complex, without feeling preachy or overbearing. Many parts are just very funny as well, such as the enemy-friend dynamic between Hatch and Jaime.

I could compare this novel to some of its obvious influences, like William S. Burroughs, William Gibson, and Philip K. Dick. However, Goodfellow has a style uniquely his own, and with this novel, I believe he deserves to be placed in the same league as all those authors. 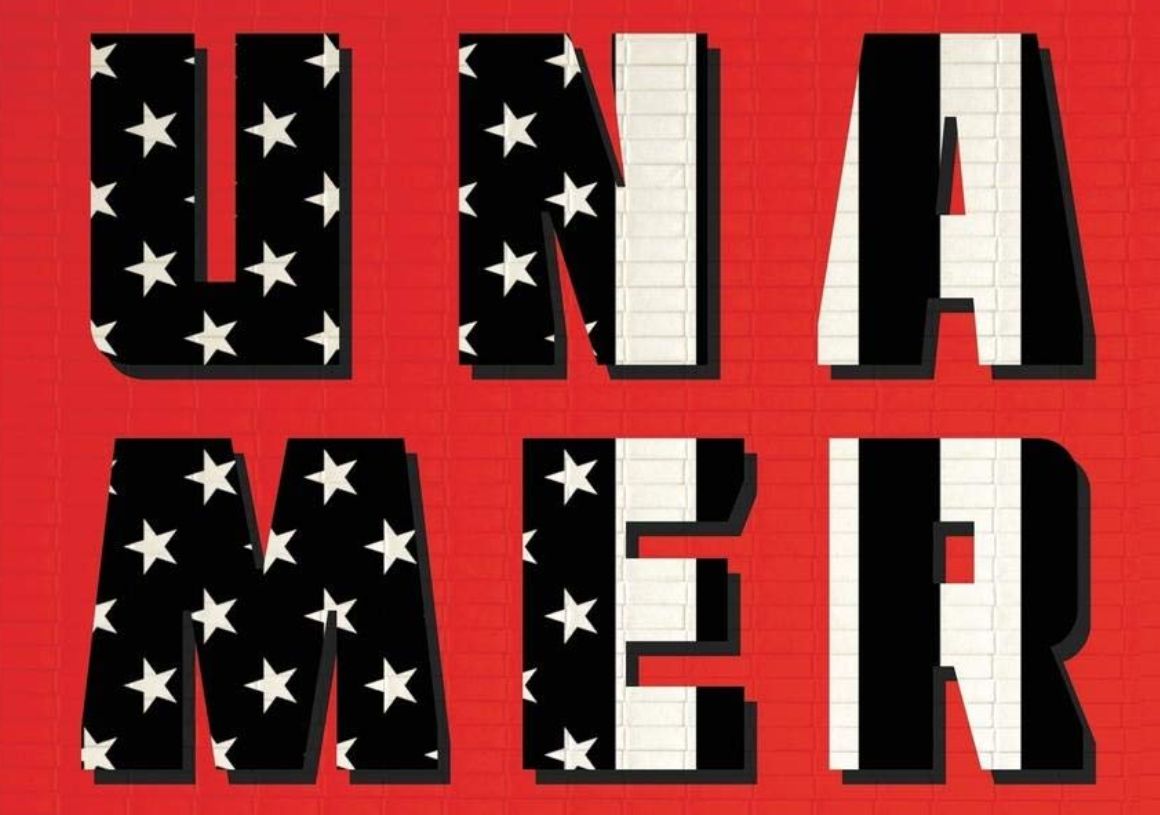 Verdict
Unamerica is the Great American Dystopian Novel. It harshly and hilariously satirizes the worst of American culture while remaining a page-turning, exciting story with engaging characters and excellent prose. This novel has convinced me that Goodfellow is one of the best speculative fiction authors working today. Very highly recommended.
10
Cultured Vultures is a pop culture website established in 2013 covering all things gaming, movies, and more. We eat your words.
All The News On The Biggest Games