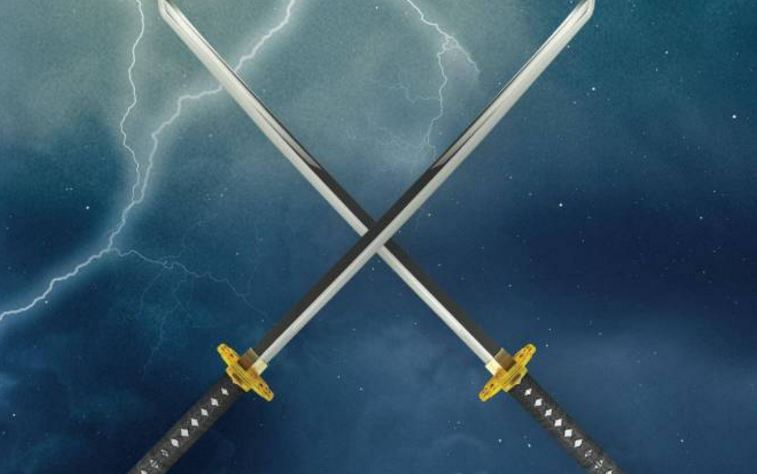 continues directly from where book one left off – and you definitely need to have read A Subtle Agency. The characters are a-plenty, and I appreciate that A Traitor’s War assumes you know who everyone is and doesn’t pander with too much explanation. Straight into the action! (Spoilers for book one follow).

Book one ended quite explosively, so we begin by dealing with the fallout and repercussions of that, with the devious vampire General Chloe Armitage continuing to weave a fiendish plan for domination of the Vampire Dominion, and even the world! Her actions are a coincidental reflection of the series so far; with Chloe, the leader of the Vampire Dominion Cornelius Crane, Anton Slayne, the Red Empire, Ramin Kain (the leader of the Order of Thoth), and the mysterious Raven implanted in the Mirovar Force Team all having ulterior motives, the plot is a deftly patterned crochet that could, in other hands, spin out of control.

A strong hand grabbed his shoulder, and a deep voice said, “Hey buddy – are you okay? You were screaming like a girl.”

Anton’s eyes focused, and he recognized the burly form of the man named Peter. He sat opposite Anton in the van as it drove smoothly through the night. He glanced around the dim interior of the vehicle. The rest of the members of the Mirovar force team sat in their seats looking at him with quizzical expressions on their faces, only Li and Peter evidenced any concern.

Luckily, Graeme Rodaughan manages his characters and the storyline very well, as he did in book one. The weakness in A Subtle Agency was perhaps something for the grammar Nazis out there, but A Traitor’s War is definitely more tightly written. The plot is so driven in fact, that my one criticism would simply be; let the characters reflect a little more. There is reflection, but often internal. It was halfway through the book before Anton had a quiet moment with Li, the two of them obviously keen on each other. The book would not have suffered for there being more external reflection. Indeed, it’s a little later that Anton reflects again on his original anguish and purpose: revenging the death and imprisonment of his parents. I think more conversation between Anton and Francis, his Team Leader, specifically about this, would have added more depth to both characters.

Another review picked on The Raven element. The Raven is a spy within the Mirovar Force Team, and every now and then we see from their point of view, using the unisex ‘they’ pronoun. As the spy could be male or female, I see no issue with this – it was an added element of mystery that kept me guessing. It was also intriguing to watch the different strands of everyone’s plot coming together and often tripping over each other, as characters second-guess and new information comes to light. The plot really is very well managed. I see the need for trimness, managing all the disparate threads, but I hope the third installment is confident enough to have a little more character exposition.

The strength is the action. There’s a lot of build up to the set-pieces, so they need to deliver. And they do, not containing themselves to just a few pages. There are many characters at play and we are treated to each point of view, each small battle within the greater war, which is gripping.

The assassin went limp on his feet. Blood fountaining from his smashed nose, he started to fall.

Peter’s axes flashed in and across each other. The man’s head sailed away. His body, jetting blood from the severed vessels in his neck, crumpled to the floor.

The blood and gore will satisfy horror enthusiasts, while the action will satisfy thrill-hounds. Or maybe you like both! In which case, win-win. I gave A Subtle Agency 7 out of 10, so it’s definitely worth reading, but A Traitor’s War gets an improved 9 out of 10 for me. They could both be read back to back now, which I would definitely recommend.

Verdict
An action-packed vampire thriller that improves upon its predecessor - but you will need to read the first one.
9
Cultured Vultures is a pop culture website established in 2013 covering all things gaming, movies, and more. We eat your words.
All The News On The Biggest Games