This Fragile Earth: Normality On A Knife Edge 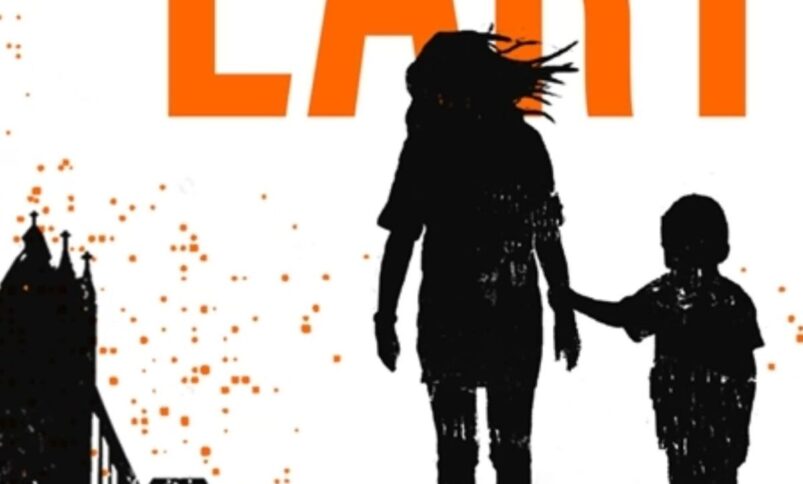 2021 is fast becoming a year of dystopian reading for me; usually post-apocalyptic books are far from my favourite genre. But here, in the middle of a global pandemic, all I want to read are books like This Fragile Earth, where the world is seemingly coming to an end. I’m not sure what that says about me, but I am sure that I’m far from alone in consuming these stories right now. Rather than being depressing, I am finding these books comforting. It could be that in these stories, things are always much worse for the characters than they have been for us, although many of them begin the same way as our pandemic did – with the confusion and fear that characterised the early days of lockdown, when we were all newbies to the reality of our situation.

I think the real reason I like them so much is that many of them, no matter how dark, always end on a note of hope for humanity, for the people who do manage to survive. I wouldn’t be surprised if there is a noticeable wave of post-apocalyptic books coming out in the next few years as people work through the pandemic. Things have changed for us, as humans, and we need to figure it out. We are all much more aware of how quickly things can turn and of how vulnerable we truly are.

Susannah Wise’s This Fragile Earth is set in a slightly futuristic, dystopian feeling London. In this future, the bees have already died off and been replaced by pollination drones. Some of the animals aren’t safe to eat. Some of the water isn’t safe to drink. Anti-biotics have stopped working. In this already slightly frightening world, Signy and Matthew live with their six-year-old son Jed in a loveless and difficult marriage. When the copious technology that runs their entire lives stops working, it takes a few days for them to realise that it is more than a glitch. Neighbours are disappearing. There are soldiers everywhere. And the drones are starting to behave very strangely.

This Fragile Earth is an anxiety inducing read, and that is partly because it plays so heavily on post-apocalyptic themes that we have all come to experience in the last year and a half. We now all know how normality can turn on a knife edge. We know that there are only a few small steps between civilisation and catastrophe. Signy is unsure, at the very beginning, of precisely what is happening. She only knows that there is a run on food in the shops but no one really seems to know or understand why. She only knows that things feel strange. A lot of the early chapters of This Fragile Earth felt so relatable to me that I had to take a break from reading them, just to centre myself.

Wise’s tight focus on Signy as our narrator is the real strength of the book. She is an anxious soul – understandably so, looking at the world she already lives in. As things begin to fall apart around her, we are kept so close to her and her internal monologue that it is impossible to do anything except view every single thing through her eyes. Every person she comes across is a potential threat. Nowhere is safe. Infusing the book with that kind of overpowering voice keeps us on the edge as readers, and pulls us along. Signy feels very real.

Without going into too much detail, I felt as though the last quarter of the book, full of technobabble, let down what was up until then a tightly-wound story. My mind began to wander, when it was just getting to the point of climactic action. Signy’s existence, and her concern for Jed, should have still been the main focus of the ending. The mystery of what had happened should have remained a mystery, or at least much more murky than it was. The futuristic nature of the setting had to have some purpose, I suppose, but the human story is always what makes a post-apocalyptic novel worth reading, and I really would have liked for the human story to remain front and centre.

READ NEXT: 10 Best Post-Apocalyptic Books You Should Read