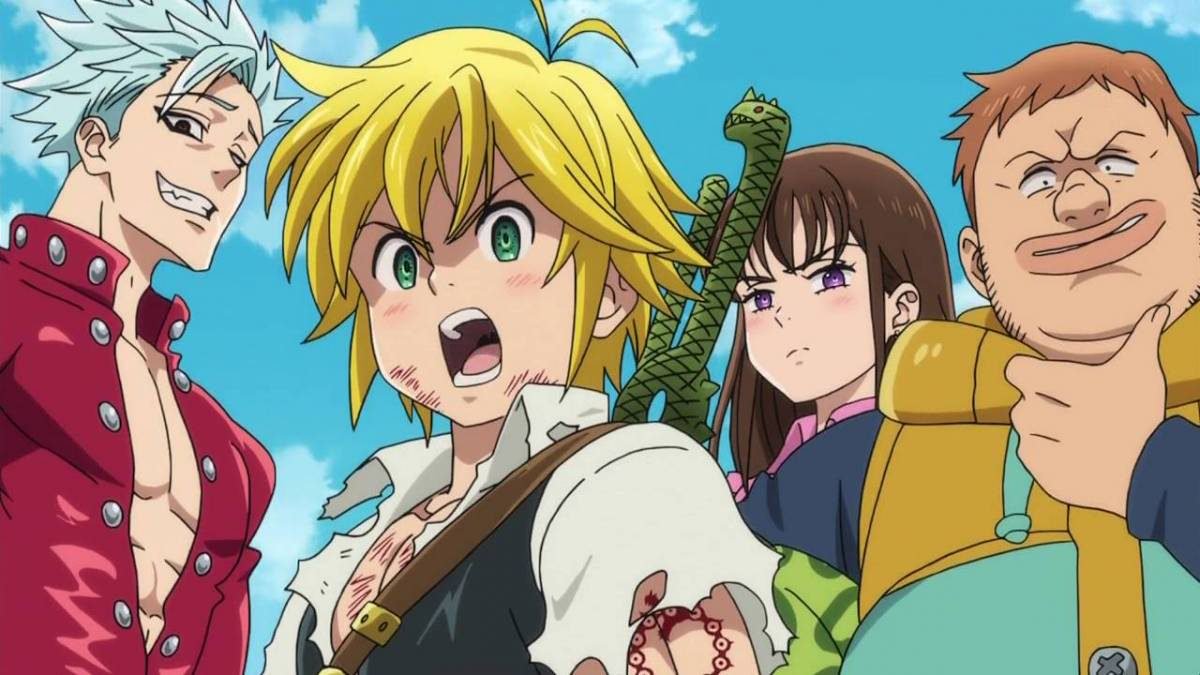 The Seven Deadly Sins is one of those anime that might be a little intimidating to start. If you’ve seen it, it seems like one of those extremely long shounen anime with tons of seasons, movies, and spin-offs that make it confusing to watch. Meliodas and the rest of the Deadly Sins have reached mainstream-hood in the anime community, so it feels like this massive series with all the hype it generates.

While it does have a couple of movies and OVAs, it’s actually not as bad as you think. There are currently only slightly over a hundred episodes if you include all the movies, OVAs and specials. Here’s the The Seven Deadly Sins watch order that can help you watch the series without getting confused about what to see next.

The best watch order for The Seven Deadly Sins is the order of when each installment was released. The tricky part is knowing where the OVAs, specials, and movies fit in. With this list, that would no longer be a problem.

This is universally considered the best way to watch the show for the first time. To be honest, the only other watch order is the strict chronological one, and the only difference is that the Cursed By Light movie happens in the middle of Season 4’s finale.

Should You Watch The Seven Deadly Sins OVAs and Specials?

Maybe you wanted a quicker watch and were wondering if The Seven Deadly Sins OVAs, specials, and even the movies are skippable. Well, they’re all canon to the plot, but you can skip the OVAs if you want to.

However, the Signs of A Holy War and the movies play a slightly bigger role in the plot and you shouldn’t skip them, though technically they still aren’t absolutely necessary and can be treated as stand-alone. You could skip them but you’ll be missing out on some awesome adventures with the Deadly Sins.

Where Can You Watch The Seven Deadly Sins?

If you’ve decided to follow Meliodas and his crew in their quest to take the Kingdom of Liones from the Holy Knights, then Netflix is your best bet. Netflix owns the streaming license for The Seven Deadly Sins so it’s currently the only streaming platform where you can watch the entire show.

Funimation also managed to obtain the rights to stream the first season in 2017 but that’s about it. You’re still better off watching this on Netflix.

If The Seven Deadly Sins isn’t available in your region of Netflix, try using a VPN and watching it from a different region.

If streaming isn’t your thing, buying the series on Blu-ray and DVD from Amazon is also an option.

READ NEXT: Does Naruto Die In Boruto?