The PlayStation 5 Will Launch In Late 2020

Just over a year away for the now officially named PlayStation 5. 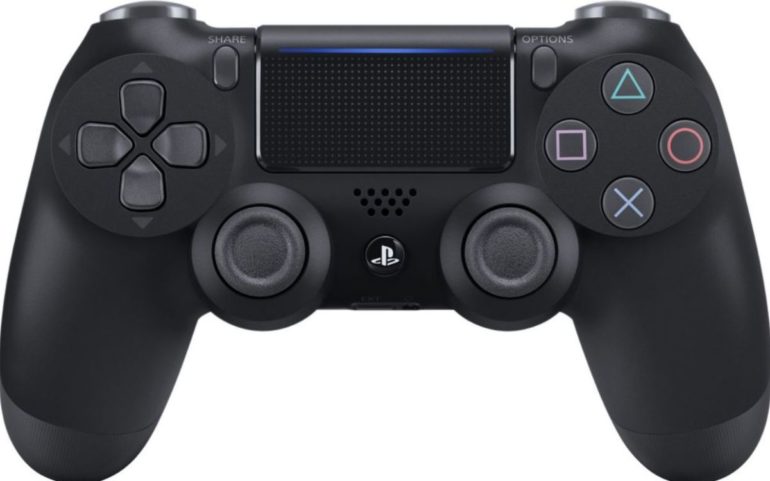 In an interview with Wired, Sony Interactive Entertainment CEO Jim Ryan confirmed that the next PlayStation console would indeed be called PlayStation 5 and that it would be launching during the holiday season in 2020.

Other information gleamed from the interview confirms that ray-tracing will be supported in the GPU hardware and further emboldens the potential of the console’s SSD to make games lighting fast to load.

In addition, system architect Mark Cerny mentioned that the PlayStation 5’s SSD will allow developers to make bigger worlds with more data to play with, which could also be used to make patches and installations far smaller. Yes, yes please.

Cerny also detailed how the PS5 will allow players to join certain activities in real-time, whether in single-player or multiplayer, allowing players to jump into what they like.

Wired also had the chance to play with the (presumably named) DualShock 5 in its prototype form with it reportedly looking a lot like its current iteration. What’s changed, however, is that the controller will boast haptic feedback and adaptive triggers, similarly to third-party controllers from the likes of Scuf.

There’s a tonne more interesting stuff from the interview that details some early gameplay demos for the console, though the design of the thing itself has not yet been finalised.

So, there you go: the PlayStation 5 will launch in late 2020. Excited?