The Mule: An Outdated Tale

"Eastwood probably isn’t an inherently racist man. It’s just that his views and opinions don’t transcend this generation. Much like Earl, he is a man stuck in his ways. " 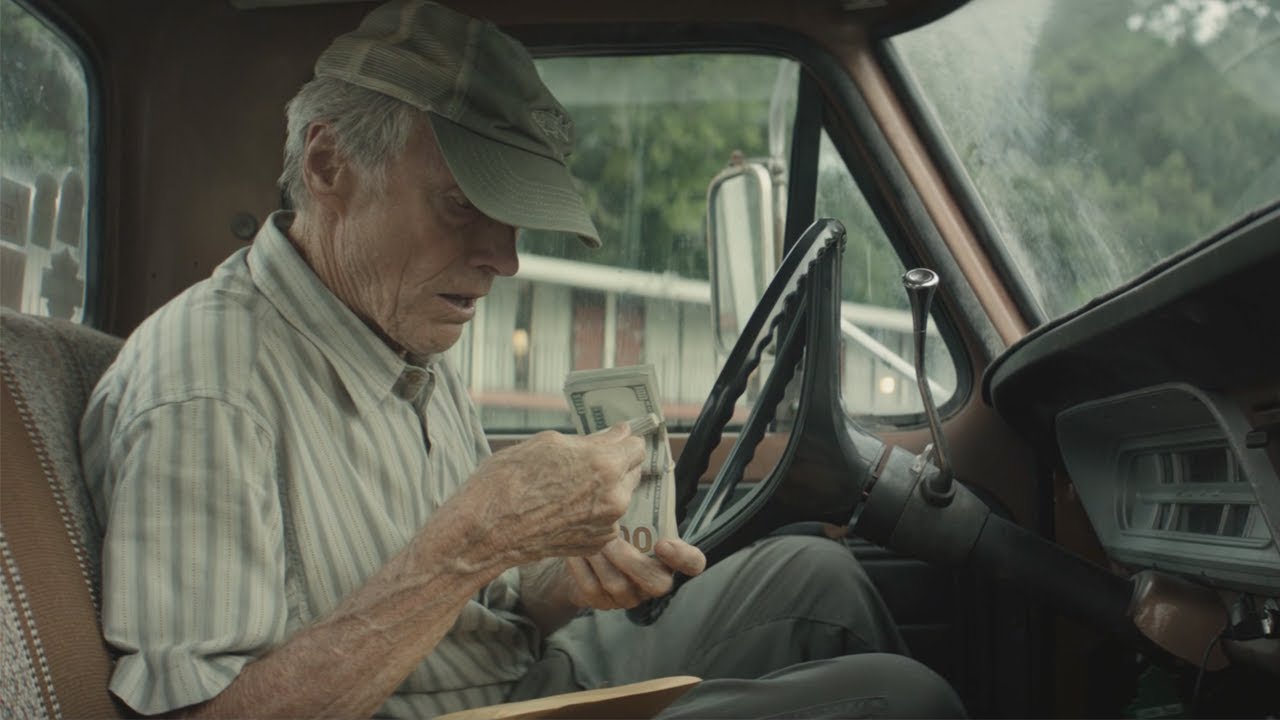 Clint Eastwood was once the icon of the Wild West. His deadpan delivery and rasping voice were synonymous with the genre. His latest directorial flick, aptly named The Mule, sees him once again don his acting boots as World War II veteran, Earl Stone, in his first role since 2012’s Trouble with the Curve. The film is loosely based on a New York Times article by Sam Dolnick entitled, “The Sinaloa Cartel’s 90-Year-Old Drug Mule”, which told the true story of Leo Sharp, a World War II veteran who became a drug mule for the Sinaloa cartel.

Eastwood’s last three films, American Sniper, Sully, and the 15:17 to Paris, all told stories of “American heroes”. The Mule, seemed like another of those unbelievable stories that only seem to exist in one country in the entire world, the U.S.A. This time, however, it was an anti hero of sorts, a more attractive prospect.

Earl Stone’s outlandish journey as a Sinaloa cartel drug mule is a fairly engaging tale. Earl is a man who put work before his family because being out on the road made him feel like someone. He’s a man who is losing everything, his home, business, and family. Faced with this and the prospect of running out of time, he takes a simple job doing what he loves: driving. It offers safety and stability, and more importantly, perhaps a way back into his family. All he has to do is not look in the bag.

The film’s most intriguing quality, however, lies in its depiction of race and subculture in America. It’s one that certainly doesn’t shy away from portraying the still terrible discrimination
against Latin Americans in the U.S.A.

The most poignant example is during a scene at a place that serves “the best pulled pork sandwich in the Midwest”. Earl’s handler, Julio (Ignacio Serricchio), and his partner are received with hostility, subjected to paranoid and unwelcome glances from the locals. A local cop then aggressively confronts them, demanding to know what their business in his town is. He only lays off when the white war veteran Earl, an ‘American hero’ if you will, intervenes. In fairness, this reception is not without merit: the men are drug traffickers, but it’s racial profiling that you can imagine from certain parts of America, whether merited or not.

Later in the film, Bates (Bradley Cooper), and Trevino (Michael Pena) pull over a man they believe to be Earl because he is of Latin American heritage. The man can’t even speak Spanish. It’s a comical scene, as he nervously protests his innocence, but one that raises serious questions as to the treatment of this culture by American law enforcement. As the man says, “Statistically, these are the most dangerous five minutes of my life”.

The problem is, despite all this, the film is still a careless and dated portrayal of Latin American culture littered with racial stereotypes. It’s muddled and unclear, an uneven representation derived from a man of an entirely different generation. It’s difficult to place it in today’s fragile social political climate.

Right off the bat, Earl tells some immigrant workers of his that they’re bound to get deported because their car looks like a taco truck. His casual racism is largely treated with humor rather than scorn throughout the movie. The closest we come to confrontation of any kind is when he pulls over while on a run to help a family change a tire. After calling them ‘Negroes’, the offended family points out that such is a term isn’t considered acceptable anymore, to which he responds “Really? No shit”.

It’s also worth noting that, other than Trevino and the men that worked for Earl at the very beginning, every Mexican depicted in the movie is a gangster and a member of the Sinaloa cartel.
It seems obvious, giving the cartel’s prominence in the narrative, but is there a need to portray such a negative stereotype in today’s cinema? It’s as if someone asked that old codger down the street to describe the gangbangers “taking American jobs” and this is what he came out with.

It’s also worth considering the man who penned the screenplay, Nick Schneck, who, incidentally, also wrote Gran Torino, a film that stars Clint Eastwood as, you guessed it, a World War II veteran who throws around racist remarks like they’re burning a hole in his pocket. Although it is imperative to note that Eastwood’s character, Walt Kowalski, changes through the course of the film as he builds a relationship with the Hmong Vang Lor family living next door to him. The change we see in Earl comes through his reconciliation with his family, and his acceptance that he wasn’t a good husband or father. He even admits his guilt to the jury during his trial at the end of the film. Unlike Walt, he is never inherently racist. In a lot of ways, he’s a very likeable man. In the beginning of the film, he is shown to be adored in the community when he wins an award for his daylilies. Certain members of the cartel certainly take a liking to him, bestowing upon him the nickname ‘Tata’, meaning grandfather. His moments of casual racism are not born of ignorance, rather they are indicative of his generation, when things were thought of differently. His incomprehension of the internet and texting provides amusement for the audience but also serves to represent this.

It wouldn’t be ludicrous to suspect that Earl shares some likeness to Eastwood. It was less than two years ago in an Esquire interview when he defended Donald Trump’s racist remarks and told people to “get over it”, and went on to say, “We see people accusing people of being racist and all kinds of stuff. When I grew up, those things weren’t called racist.” Much like Earl, Eastwood probably isn’t an inherently racist man. It’s just that his views and opinions don’t transcend this generation. Much like Earl, he is a man stuck in his ways.

Leaving the cinema, it seemed clear that, just as large parts of America must move on from their outdated racial views, perhaps it’s time Hollywood moved on from their once great Wild West icon.