Despite a few hiccups in the pacing, The Mule gallops quite gracefully. 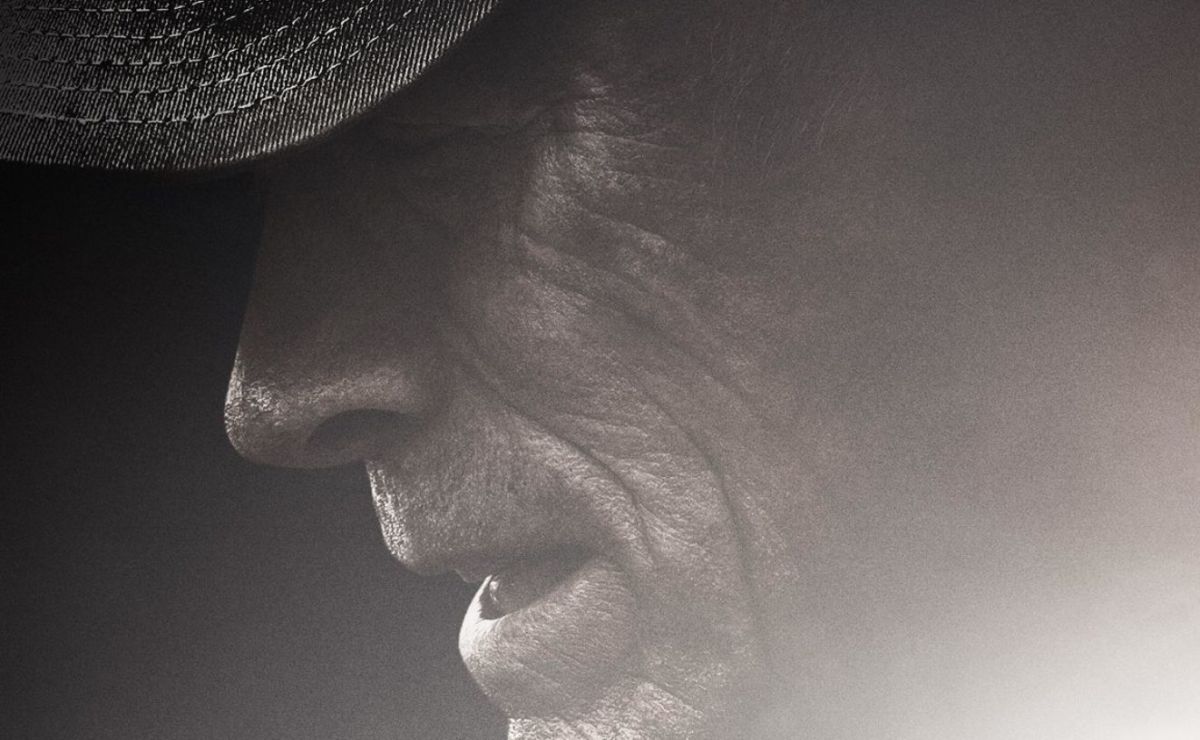 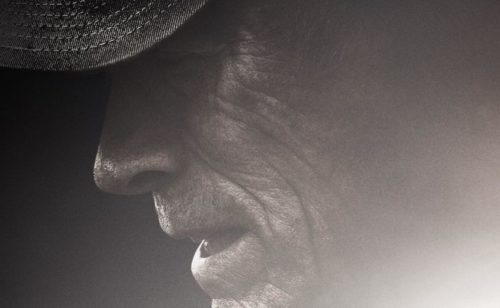 A perfect movie – in my opinion – meshes drama with comedy, coming-of-age elements with action, family drama with horror, and so on. If you’re of the Jaws or Goodfellas generations, you know what I mean. There’s a specific topic at play, but a combination of genre elements can create a film worth seeing by a wide variety of audiences – something every filmmaker desires.

Clint Eastwood’s 2018 film, The Mule, does not effectively reach that level of perfection, but the ingredients are there. The Mule is a movie still very much worth your time, even though a few flaws hinder its maximum potential.

Clint Eastwood, both the director and star, portrays Earl Stone, an elderly gentleman who devotes his life to horticulture – so much that he alienates himself from his family. After a good run as a horticulturalist in Peoria, Illinois, Stone falls on hard times and ends up practically homeless. When a family friend hooks him up with mysterious contacts (later revealed to be a powerful Mexican drug cartel), Stone embarks on a journey into the underworld of drug smuggling along the El Paso-Chicago corridor. At his age of 88, Stone easily bypasses highway patrols and DEA officials as a drug mule. Stone tastes the money, sex, and alcohol that comes with the career, but as the DEA becomes aware of his activities – along with the newer and more brutal leadership of the cartel – time begins running out for Stone.

The Mule has a Scarface element to it. Eastwood presents a Faustian scenario where a seemingly ordinary citizen sells his soul to a drug cartel to get a leg up in life. At the same time, it’s not excessively violent and is more focused on substance than spectacle. There’s also a Lord of War feel to it, as the film is loosely based on the real-life experience of World War II veteran Leo Sharp, who became a drug mule for the Sinaloa cartel. In meshing all this together, The Mule delivers an exciting and very well executed concept.

Eastwood is the star of this film, and his effort pays off. Gone are the days of the clean-cut “Dirty” Harry Callahan. Instead, Eastwood portrays the gangly and almost sickly-looking Earl Stone. His glory days are over, and Stone struggles with many obstacles in the 21st century. A recurring element in this film is Stone’s frustrations with technology. His only means of contact with his cartel handlers is the cellular phone. Stone does not know how to text and struggles to keep up with the ever-changing tech of the day. What starts as a flip phone becomes a transparent smartphone which he cannot operate. Likewise, there are some moments where Eastwood is constantly trashing the more tech-savvy Millenials for their dependence on high-tech gadgets. In one particular scene, Eastwood nails it on the head when he says, “That’s the problem with this generation. You can’t open a fruit can without calling the Internet.”

Calling the Internet. Millennial or not, I loved it.

As before, The Mule tackles grave subject matter. The drug war in Mexico is far from over and continually penetrates America’s boundaries every day. While Eastwood presents an unflinching portrait of this reality, he also remembers to sprinkle humorous moments throughout the story. Earl Stone is old and rusty, but he is still lively enough to drive a Chevy at full speed and get it on with ladies almost a generation younger than him. Eastwood brings a degree of passion to his craft that is not present in most of his filmography. He’s no longer a gruff, no-holds-barred action hero, so much as he’s a simple man trying to make the best of a life he knows won’t last forever. In my opinion, Eastwood has a particular goal in mind with this film, and that’s to be able to act to the best of his ability – and act he does. There is not a dull moment, and I thoroughly enjoy his performance.

Now, onto the setbacks. There are some, the biggest being the subplot involving DEA agents Bates and Trevino, played by Bradley Cooper and Michael Pena. Now, both are brilliant with their performances. The whole cast is spectacular with their given roles, no matter how big or small, but this particular subplot – in which Bates and Trevino pick up on Stone’s trail – tends to interfere with the pacing of the story. Just when I’m digging Stone’s journey, Cooper and Pena are sitting in a vehicle snapping photos of gang activity on the streets of Chicago. There’s a connection later on, but the execution of this particular subplot could have been better, and that knocks The Mule down a few points in my book.

Clint Eastwood didn’t exactly make a slam dunk with The Mule, but he scores. I thoroughly enjoyed this film and given its approach to such a complex topic, I’d say it’s worth screening to a wide variety of audiences, both as entertainment and education.

Verdict
Despite a few hiccups in the pacing, The Mule gallops quite gracefully.
8
Cultured Vultures is a pop culture website established in 2013 covering all things gaming, movies, and more. We eat your words.
All The News On The Biggest Games