The Last of Us Part II Drops To 94 On Metacritic

Right behind The Last of Us Remastered. 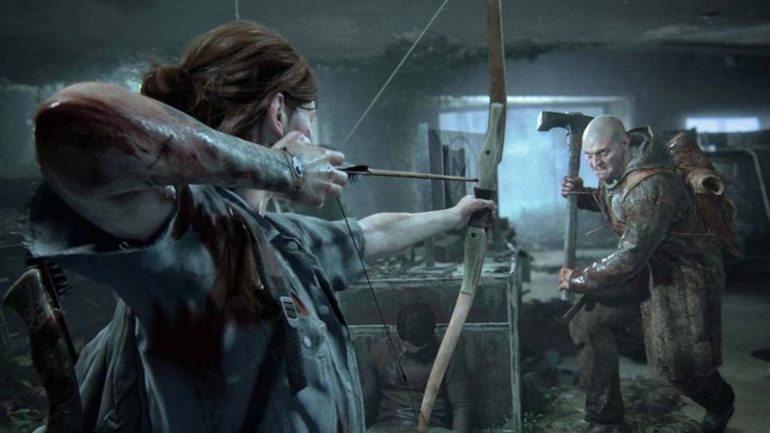 The Last Of Us Part II

As one of the most divisive games of recent memory, The Last of Us Part II has been a very interesting thing to study over on Metacritic.

Subject to a review-bombing mere hours after release when few people could have possibly played and completed it, its user score has grown to a more respectable 4.5 out of 10 in recent days. While the zeroes are still coming, the game does seem to have its defenders.

As for the critic score, The Last of Us Part II was holding fast at 95 out of 100 thanks to the amount of 10/10 scores it received. With over 100 positive scores, it looks like one more mixed reaction has nudged that down to a 94 out of 100.

The review comes from The Gamer, who criticised the game’s bloat and failure to balance the game’s deeper themes:

“This excessive padding and theoretically noble attempt to dive into deeper subjects also negatively impacts the gameplay, too, as even its ace combat mechanics can’t quite stay fresh and exciting when repeated that often over the span of 30 hours. What’s left is a Bloater that’s forsaken enough of its soul to only just barely still be recognizable in its current form, shuffling around and proving that, unlike Ellie, it is not immune to devolving into a lesser form of itself.”

This knocks the game from its previous position as the joint-third and fourth highest rated PS4 game of all time on Metacritic, it now falling behind Persona 5 Royal and, ironically, The Last of Us Remastered and down into fifth place, right alongside 2018’s God of War.

If you exclude remasters and re-releases from the list, The Last of Us Part II still sits in third next to God of War.

Let’s not over-examine this: a 94 out of 100 score is still a huge figure, and The Last of Us Part II still remains one of 2020’s best reviewed games. It does look, however, that it continues to be more and divisive the more people play it. Fan backlash isn’t without some merit: it’s certainly not a perfect game.

I echoed this in my own review of The Last of Us Part II. While I appreciated the visuals, more liberating gameplay, and brilliant performances, the game’s structure and laborious length really took the wind out of my sails, which isn’t even mentioning the story.

READ NEXT: This Uncharted 4 Easter Egg Sets Up The Last of Us Part II