The Hunt REVIEW – Sprays Gunfire and Not Much Else

There isn't much to The Hunt besides the controversy. 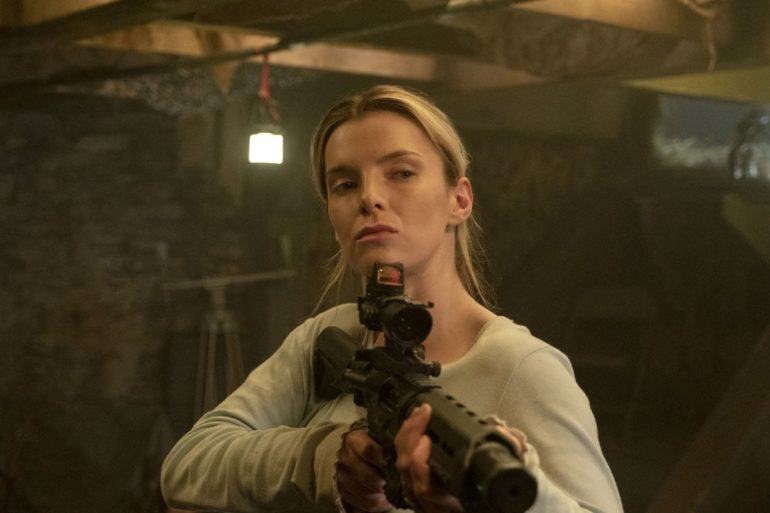 The controversy that swelled around Universal Pictures and Blumhouse’s brutal and bureaucratic thriller, The Hunt, may have caused the film to hold off from its initial release, but couldn’t shut it down altogether. Despite there being push-back, The Hunt landed a new release date seven months later.

Twelve strangers are drugged, kidnapped, and then released into a vacant clearing, dazed and confused about where they are and who is behind the game at hand. It quickly becomes clear to those who were chosen that they were selected for one single purpose in mind: to be hunted for sport.

Blumhouse is known for their trademark of low-budget, gore-based thrillers that wouldn’t dare shy away from the chance to make an audience squirm and wince due to the Saw-level detail put into their gruesome deaths. The Hunt is a bloodbath, but it isn’t bloodsoaked. The most violent scenes come and go earlier within the film, with tiny bursts of carnage popping up further down the line.

Gathered around a crate filled with weapons of self-defense, one of the most savage scenes suspiciously strikes a resemblance to the Cornucopia scenes from The Hunger Games saga years ago — by having twelve ‘tributes’ crowd around a stockpile of weapons used for self-defense in a ‘hunt’ very similar to Blumhouse’s latest satire. It’s a bit of a disappointment that the film didn’t follow the lead of The Hunger Games, which, in hindsight, shares a very similar message spoken in a very different tone.

The Hunt tries to stay on the right track, however, the attempt to stay unpredictable isn’t sustained and it clumsily loses sight of what it stands for. The moral of the film seems to be forgotten and left in the dust by the very end. Ridiculousness, absurdity, and shock value are more sought after than locking down a solid plot that doesn’t tire itself out. There’s an odd thrill in watching someone becing mangled, thinking, “that was sickening… do it again!” and then seeing another character meet their demise, but this broken record can only play for so long.

The film is politically charged yet can still step back and not allow itself to be taken so seriously. Important issues and topics currently being hotly debated are spun into punchlines and jokes. Perhaps it was even more in The Hunt’s favor for it to be postponed and re-released so close to the 2020 U.S. Presidential Election. Climate change, immigration, class discrimination, and racism are a few themes that are smartly woven into the carnage of The Hunt, and as silly as this violent, vulgar, twisted satire may be, there are some bright moments of social commentary.

The only savviness that The Hunt possesses is found in its social commentary and irony. There is too much energy spent on making sure that the message of the film is delivered, which stifles other parts of the film, not allowing them to breathe. There is little time given to the understanding of the characters in play, and too much time dedicated to Twitter’s America. 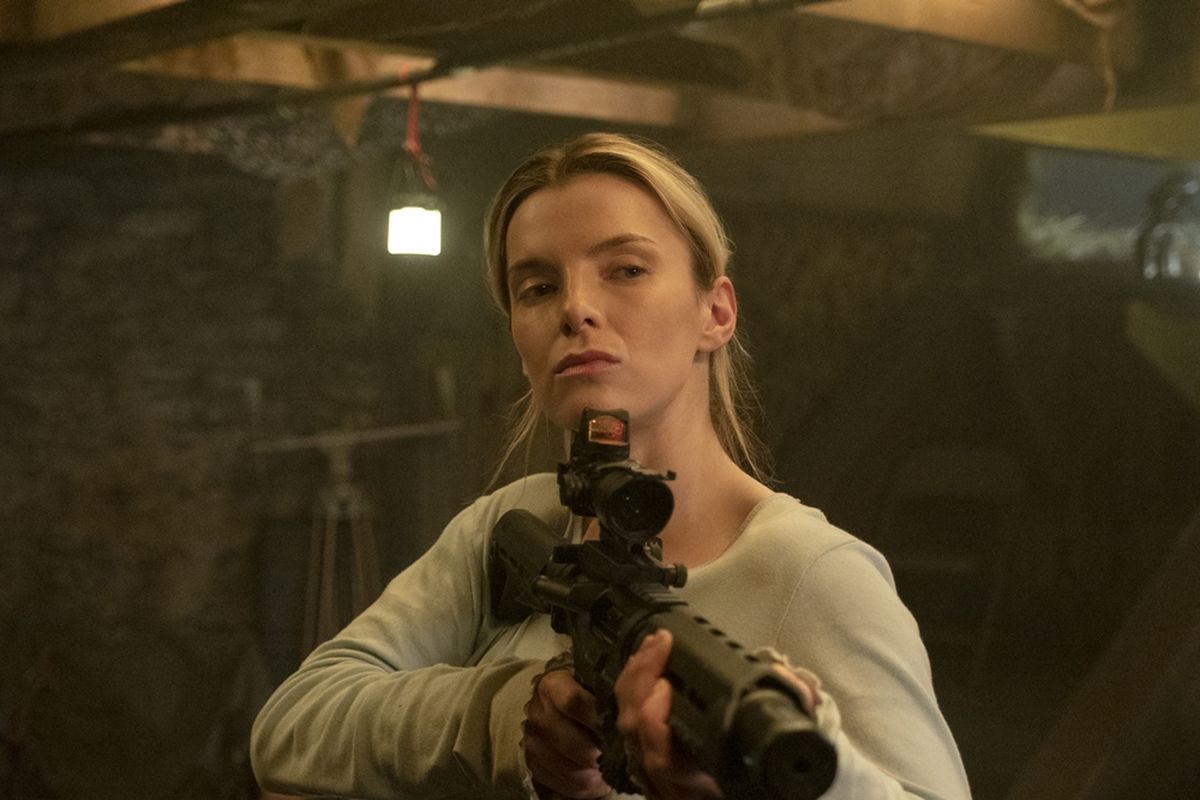 Verdict
The Hunt is an amusing, lawless crack at current-day politics, but has nothing more to offer than just its societal views and sprays of gunfire.
5
Cultured Vultures is a pop culture website established in 2013 covering all things gaming, movies, and more. We eat your words.
All The News On The Biggest Games