The Heretics (2017) REVIEW – More Than Meets The Eye Supernatural Horror

The Heretics is a movie you'll wish you saw on or before Halloween. Maybe next year. 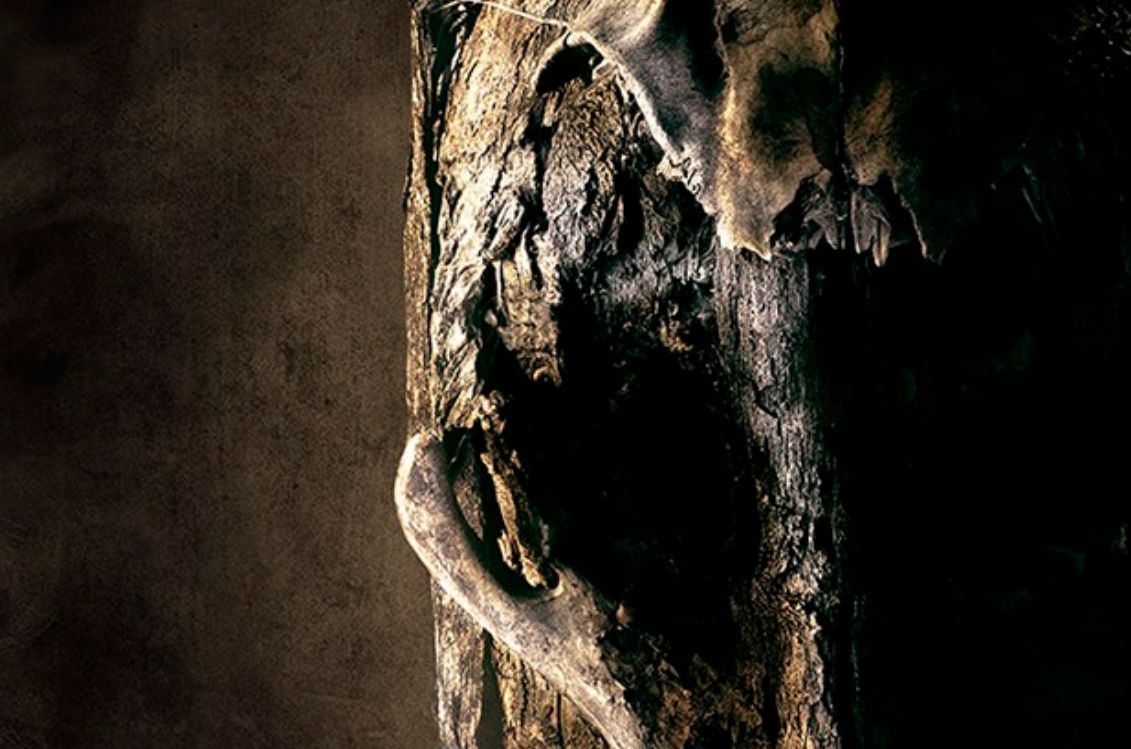 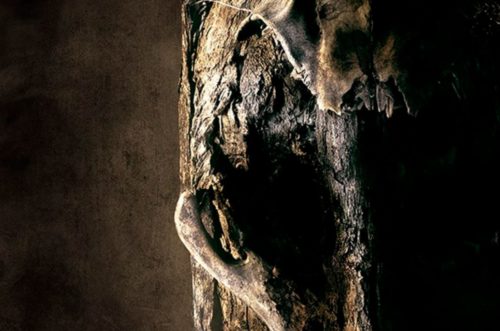 The Heretics is a spiritual and psychological thriller that might look derivative initially, but before you know it, it pulls you in and shows you what it is made of.

After surviving a bizarre ritual sacrifice (or so it seems), Gloria (Nina Kiri) tries to put her life back together. Dating again, staying close to her mother, and entering a support group, she looks to be putting it all behind her, aside from the occasional nightmare. But one night, she is abducted by another survivor of the ceremony, the scarred and limping Thomas (Ry Barrett), who spirits her away to his place in the woods. Thomas explains the cult behind her ordeal isn’t finished with her and he has to protect her until sunrise. Something’s also up with that girlfriend of Gloria’s (Jorja Cadence), who snaps and starts killing people while searching for her.

The film checks off a lot boxes on the list of horror tropes: missing person, scarred mystery man, a secluded cabin, people who aren’t what they seem, a satanic cult, a young woman pregnant with or possessed by a demon, weird visions, and twists upon twists. It follows formula to a point, at first appearing like run-of-the-mill fare, swerving halfway through into something unexpected.

It plays its hand well enough to become more than a rehash of Last Exorcism or Rosemary’s Baby. What starts out as a supernatural thriller slowly morphs into a surreal body horror about surviving until dawn.

One good example of the subjective realities that the tortured and overwrought characters experience is the nightmares and hallucinations they have (a product of their cultish upbringing) where they see a horned, bat-winged albino demon, which looks like a cross between medieval interpretations of The Devil and Guillermo Del Toro’s vampire designs. Thomas, the lead male character, thinks Gloria is seducing him in one scene. As he tries rebuffing her advances, she turns into one of the demon creatures and he falls out of his chair, realizing he is alone.

Atmospherics and jump-scares work here effectually. The use of light, tenebrous as it is, is also adept. The effects budget probably wasn’t very big but the film uses high contrast light techniques to maximize makeup which would most likely look ridiculous in full light. When the demonic beast teased and shown in glimpses throughout finally shows up in full at the climax, abyssal shadow surround its wings.

The Heretics is a film that twists and turns, messing with your expectations until an effective, if somewhat predictable, shock ending. This is one you’ll wish you saw on or before Halloween. Maybe next year.