Fans of Stanley Tucci and Colin Firth might derive some measure of pleasure from this. 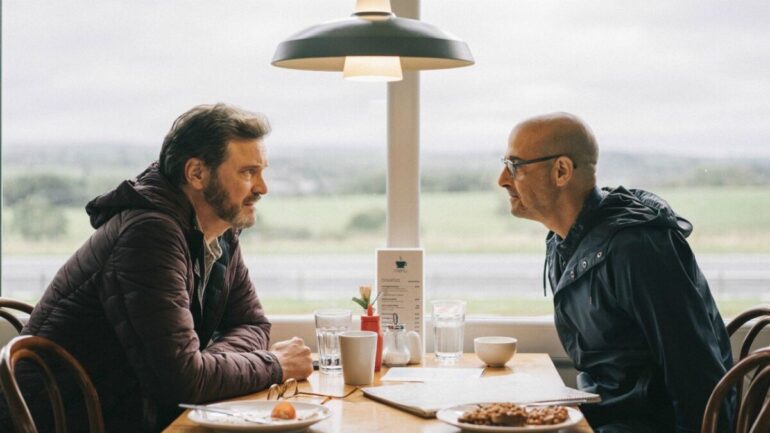 You will be driven to check out Supernova because of the cast involved. I mean, no sane person would pass over the opportunity to gaze at Stanley Tucci and Colin Firth, especially as a couple on screen. It excited me to see Firth take on a role like this, since A Single Man devastated me, and I was so sure Supernova would do the same. Alas, while Tucci and Firth excelled at individually portraying their respective characters, I couldn’t buy them as a couple. It felt rehearsed and performative, which just doesn’t work in a film like this, something that is supposed to be so stripped down and intimate.

Supernova follows Sam (Firth) and Tusker (Tucci) on their road trip together, a final road trip, it would seem, as Tusker has been diagnosed with dementia. From the get-go, it’s clear that the trip was Tusker’s idea, and Sam begrudgingly agreed to it. This diagnosis has caused a rift of sorts, since Sam has gone into overblown caretaker mode, while Tusker doesn’t want that. Tusker acutely feels the loss of his independence, that he cannot even walk the dog without forgetting his bearings, and his growing dependence on Sam worries him because he doesn’t want to be a burden.

Like I said, both men are exceedingly good when it comes to navigating their own characters’ psyches, but for a couple that have been together for thirty years, that just doesn’t come across on screen. Maybe since their interactions are fairly chaste, a kiss here and there, an opening shot with the pair spooning – I’m not saying they need to have loud, visceral sex, but director and writer Harry Macqueen needed to build more spaces for them to showcase physical intimacy. They talk a lot, bicker intensely, which feels true to real life I suppose, but this is done excessively, to the point that their relationship feels more antagonistic than loving.

I understand that we’re meant to feel the weight the dementia diagnosis has imposed on them, but at least show me a glimmer of what it used to be, of how things were before sickness came into the picture. Instead, it just feels that this antagonism was an aspect of their relationship all this time, for Sam does have a nurturing persona, and Tusker is snarky in his interactions with everyone.

Also, as someone who has lived with a person who has dementia, it isn’t the sanitized version we get in Supernova. Besides one incident in the film, which didn’t even feel impactful, Tusker still appears put together. Most of his struggles are interior, but as an audience we can’t empathize with that unless the filmmaker brings us into his head. All we get is that it is worse than we think, which leads him to a difficult decision regarding the state of his life, and wanting to exorcise the weight that his sickness will place on Sam.

A comparable film that I watched in 2019 was Paddleton, both films exploring the impact of illness in a relationship. Paddleton was able to do what Supernova could not – build a credible relationship between the two protagonists, so at the end of it all, you feel the blow of mortality and an immeasurable sense of loss.

All we get in Supernova is two great actors and a forced metaphor of the cosmos – a restrained, measured contemplation of the transient nature of our lives. There is no raging against the dying of the light, just grim acceptance and an awkward hand-holding parting shot. 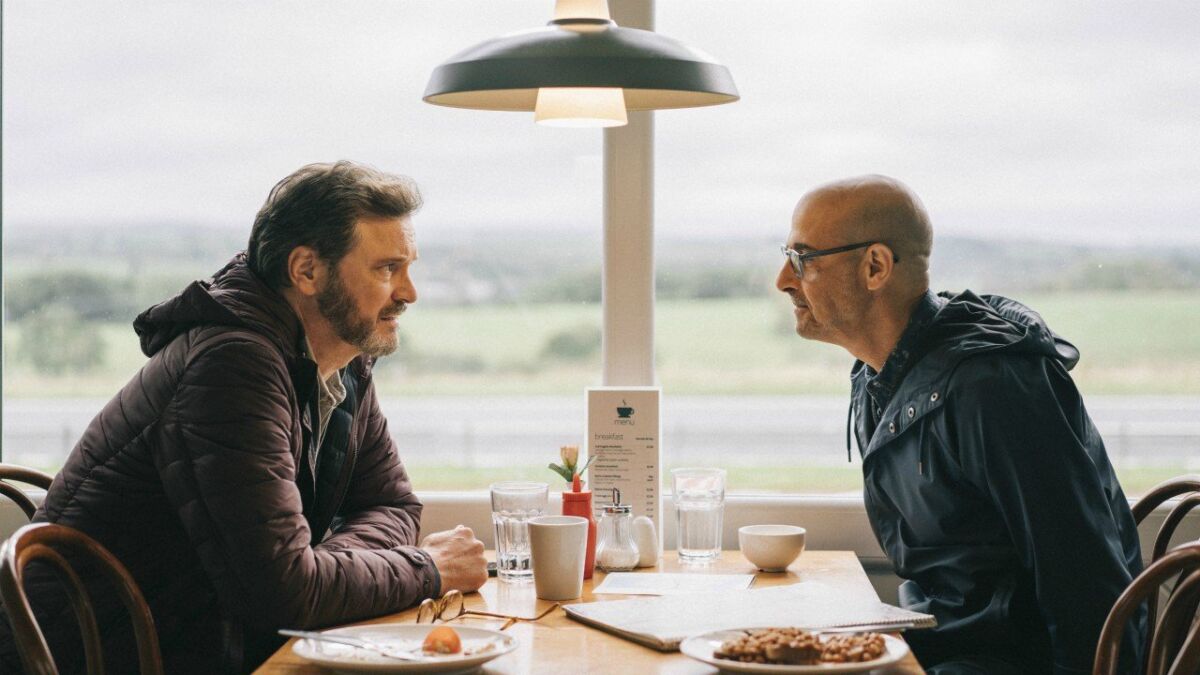 Verdict
Supernova should have been an emotional tour de force - instead, it settles for being merely polite.
5
Cultured Vultures is a pop culture website established in 2013 covering all things gaming, movies, and more. We eat your words.
All The News On The Biggest Games