Do not overlook this one on Netflix. 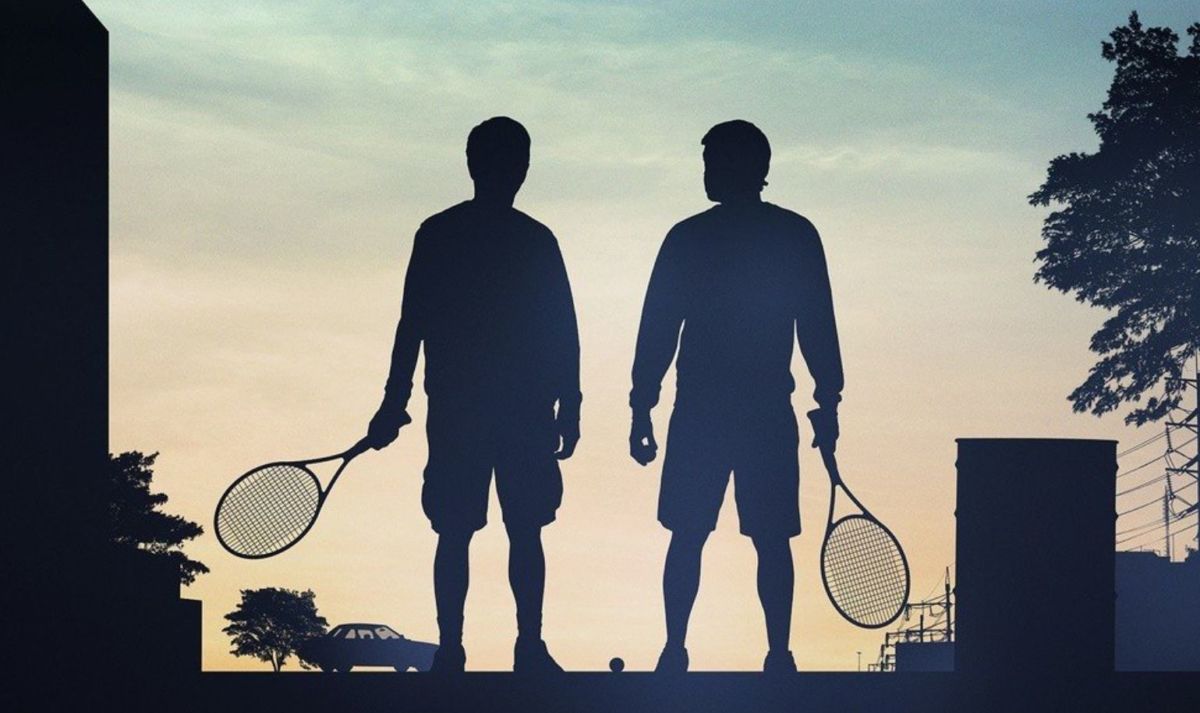 Paddleton tells the story of Michael and Andy, two slightly oddball neighbours who are also very close friends. When Michael is diagnosed with terminal cancer, he decides that rather than spend the little time left he has left suffering, he wants to clock out early with the aid of some special medication. What follows is an emotional and touching journey where we see Michael and Andy take to the road in search of this medically approved suicide drug.

It is an incredibly understated film with its use of documentary style camera work and long lingering shots. Mark Duplass and Ray Romano are perfect casting choices for their roles. Their on screen relationship is extremely cute and sweet, identified early on in the film by another character. They eat pizza and watch kung fu films together and play Paddleton every day, a game they invented themselves, which additionally is a great choice of title for the film. Their adorable friendship makes the difficult parts of the film all the more heartbreaking to watch but also provides for some entertaining and amusing moments.

This might seem like an odd thing to say, but Paddleton is really funny. In the same way 50/50 managed to include humour in a film about cancer, so too does Paddleton and, being completely honest, it does it better. Ray Romano had me in stitches and Mark Duplass’ reactions only embellish this humour more. The script is fantastic and the conversations they have are so offbeat but somehow relatable, bringing the characters to life. The jokes the pair make are very amusing but are also used as a mechanism to mask their pain. There is a sense of authenticity to Paddleton that comes from clever writing and impressive performances.

Mark Duplass is a very good actor and I have enjoyed his performances in every film I have seen him in. However, it is Ray Romano’s performance that nearly had me in tears. His acting is raw and powerful, as he switches from being the funny man in one moment to being overwhelmed with grief and emotion the next. There is a sense of underlying tension throughout the film, as both Michael and Andy know where things are headed and when they do eventually drop the pretence that everything is alright and show their feelings, it is deeply moving to watch.

It is a tricky subject matter to tackle for a number of reasons. Not only is it an extremely sensitive topic, but it has also been dealt with several times before in television and film. The challenge is to keep it tasteful and respectful, but also present it in a wholly unique way. Paddleton does just that. The humour isn’t insensitive or bad taste, but good natured while also showing that the characters use it to conceal their true emotions. Both Michael and Andy are technically losers but there is something unavoidably likeable about them. Their social awkwardness and eccentricities only serve to make you more fond of them.

There is something very refreshing, raw and resonating about Paddleton. Everything about the film is understated and subtle, from its lingering cinematography to its down to earth characters. Its ability to have you laughing heartily one moment to balling your eyes out the next is testament to the excellent script and powerful performances. It’s a slow burner of a film occasionally punctuated by a heated confrontation or two and the main focus is character study. Michael and Andy feel real and relatable and their quirks and eccentricities bring the story and protagonists to life.

Verdict
Paddleton is a bittersweet indie drama that does a tremendous job of dealing with such a sensitive subject in its own unique way
9
Cultured Vultures is a pop culture website established in 2013 covering all things gaming, movies, and more. We eat your words.
All The News On The Biggest Games