Steamforged Games Kickstarting A Devil May Cry Board Game

Talk about a "tablehopper". 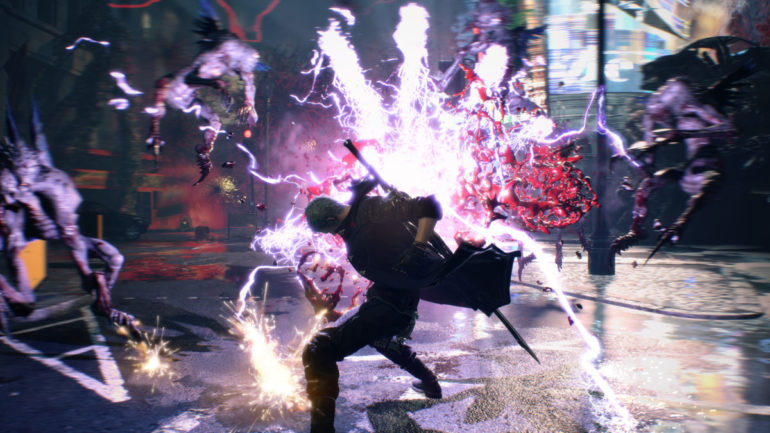 Steamforged Games have announced that they have partnered with Capcom once again and will be launching a Kickstarter campaign for the creation of a Devil May Cry board game. Titled Devil May Cry: The Bloody Palace, this board game will see Dante and company enter the realm of tabletop gaming in an announcement that honestly sounds like the product of a fever dream.

Steamforged Games is delighted today to announce an exciting new partnership with Capcom to bring the genre-defining and action-filled Devil May Cry™ experience to the realm of board games. #DMC #DMC5 #DevilMayCry #DevilMayCry5 https://t.co/9NBHLOWesk

Player will be able to control Dante, Nero, Trish and even V as they attempt to try and outscore each other, earning the highest style ranking possible. While the rulebook isn’t available yet, as it’ll be revealed when the Kickstarter campaign goes live, the announcement blog post hints at special mechanics for the different demon hunters, along with boss battles. We’re guessing that taking down Vergil is like the Golden Snitch equivalent, though that’s just pure speculation on our part.

Mat Hart, Creative Director at Steamforged Games, said: “As a long-time fan of Devil May Cry and given my background, I couldn’t be more excited to be a part of the team working on this board game. From the beautiful sculpts through to the subtle yet dramatic depth of gameplay, we’ve captured the very theme and essence of all that is awesome about Devil May Cry.”

Brian Ayers, the Senior Brand Manager at Capcom, also had this to say: “Following the recent success of the latest title in the series Devil May Cry 5, we believe that the brand is stronger than ever and can’t wait to see players enjoyment on playing the upcoming board game release next year.” 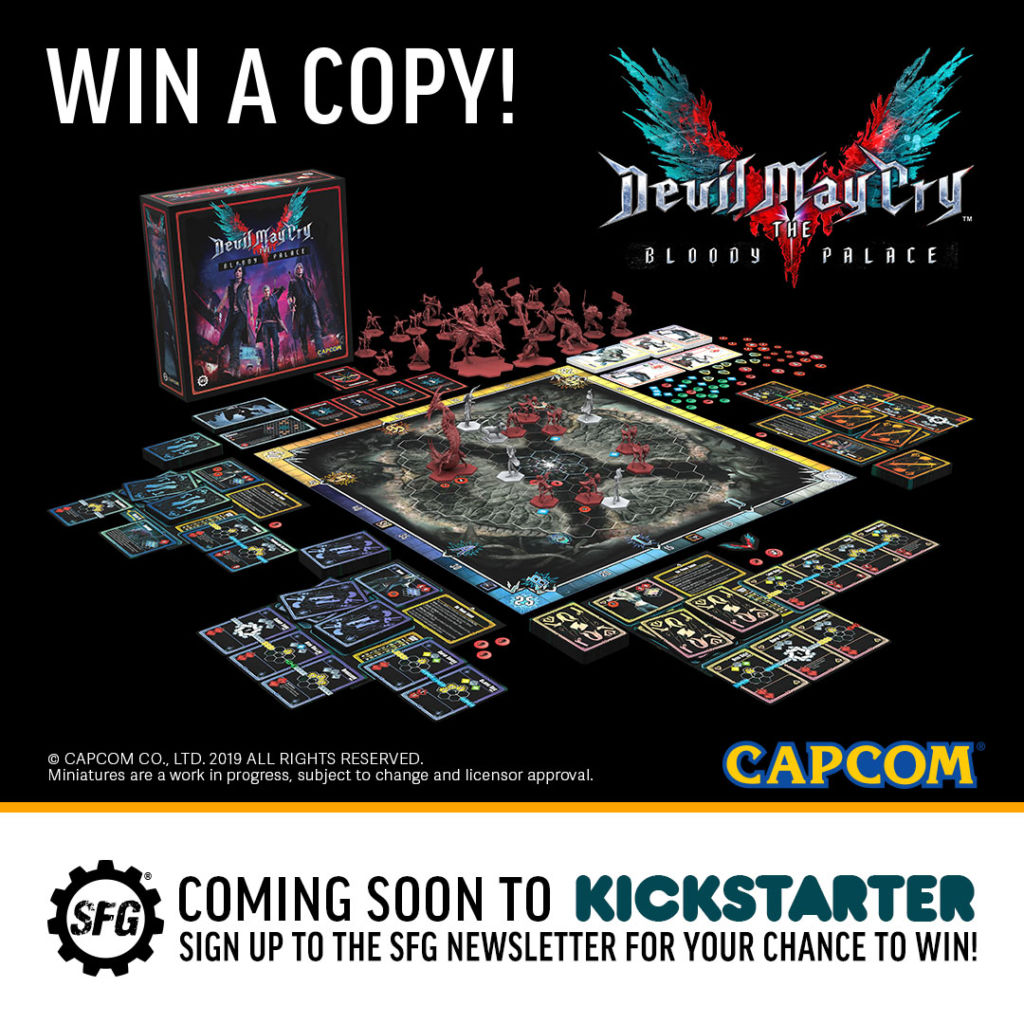 No solid launch date has been given for the Kickstarter campaign, but those who subscribe to the Steamforged Games newsletter will be entered into a draw to win a Sparda-level pledge, which includes at least the full game and two expansion sets. The winner will be announced once the campaign has been fully funded.

Are you excited/confused about the Devil May Cry board game? Sound off in the comments below.