Does The Star System Exist in Hollywood Anymore?

In the very early stages of cinema’s existence, the world was introduced to its first ever film star, Florence Lawrence. Lawrence, whose fake death famously brought her stardom, began a trend of using on-screen talent as a marketing tool for financial gain. It was at this time that cinema started to utilize actors as a crucial part of the packaging of a film to audiences which as we know became known as the star system.

When D.W Griffith’s company Biograph Studios created Lawrence as a ‘star,’ naming her ‘The Biograph Girl’ (although she would later be nicknamed ‘The IMP Girl’) audiences began to visit the cinema purely to see her. Posters would state her name and the celebrity-style publicity that we see today was born. Lawrence is not to be confused with ‘Jennifer Lawrence’ (The Hunger Games, Silver Linings Playbook) who is labelled a modern day film star – I’ll come back to the contemporary Lawrence in a moment. Is the power that once was the wonderful ‘star system’ now fading as a label? Does it truly exist anymore? The answer to me is a complex and interesting one, yes – there is a star system operating successfully today but is this system weaker than it was many years ago?

Let me explain: after an incredibly successful franchise and Oscar winning performance Jennifer Lawrence suffered a huge box office flop with ‘Serena’ (2014). Despite her and co-star Bradley Cooper’s huge following, the film clearly didn’t entice audiences to get bums on seats and they also received a unison of negative reviews. The film’s $30,000,000 budget was met with only 59 screens in the US, resulting in a low $100,090 opening weekend. Isn’t the true trait of a ‘star’ that audiences will follow them no matter what the film? Maybe not, but certainly in this case most fans didn’t pay attention. Many factors clearly come to play in a film’s success or lack of it.

For instance, the concept, the marketing, its critical acclaim, but the idea that a ‘star’ couldn’t even draw a small yet fair percentage of their fans is a fairly new idea. You can see this again in Emma Watson’s The Colony (2013) which famously made only £47 at the UK box office. More recently, The Circle (2017) starring both Watson and Tom Hanks didn’t even receive a UK theatrical release (instead going straight to Netflix after a rocky US box office performance). This kind of scenario would have been incredibly rare in the late 20th Century with actors that you might truly call stars. An example of this can be seen in the great Clint Eastwood (Dirty Harry, Unforgiven), who between 1982 and 1999 did not star in a single film that didn’t recoup its budget, most even doubling or tripling their returns. Now don’t get me wrong, this may not be down to Eastwood’s star power alone but it’s clear how important his casting was to the success of each film.

It’s hard to find a star today that hasn’t suffered some form of monumental flop, the possible exception being an actor such as Leonardo DiCaprio who appears like a more traditional meaning of the word ‘star.’ Yet even he has suffered a few knocks. DiCaprio’s success is probably down to his careful selection of roles as well as the fact that he leaves reasonable time spans between each film, leaving his fan base waiting for more. It appears to me that the regularity of seeing stars perform in similar and unchallenging roles can lead to audience boredom. How many times have you heard someone say ‘Oh, he’s/she’s in everything!’. There is no doubt that a star’s repetitive presence on the silver screen leads to decay in audience participation, anticipation and engagement to see them again.

So beyond this factor, why do I think this is happening? Well to me it is clear: there are too many stars. How many so called ‘film stars’ can you name? Probably quite a lot, sometimes it’s hard to keep track of every star’s name or to be caught up with all of their films. The increase in the number of films, plus the democratisation of filmmaking that came with the era of digital has detracted from the allure of a particular star holding the limelight. This isn’t necessarily a bad thing, but it means at times there is no single shining light that is in focus. Maybe there will never be someone who takes the world by storm again the way that Marilyn Monroe or Greta Garbo once did because film/star volume has resulted in degradation of fan loyalty. Let me give you an example: I am motivated to see films that star Amy Adams, Marion Cotillard, Michael Fassbender, Alicia Vikander and Leonardo DiCaprio. However, I’m a devout film fan. Are general audiences that loyal anymore? There are literally hundreds of global film stars today and it’s impossible now to support every star and see every film, especially when many of their films don’t interest us.

Of course, stars have always faded away in the past, many suffering dips in their career or completely going off the radar, so the fall from fame is not new, but their power to consistently bring in audiences has decreased in my eyes. The term ‘film star’ has become so overused that the term has faded into the abyss of cultural history. Its new meaning seems to be simplified to mean an actor who has achieved some short span of regular success. 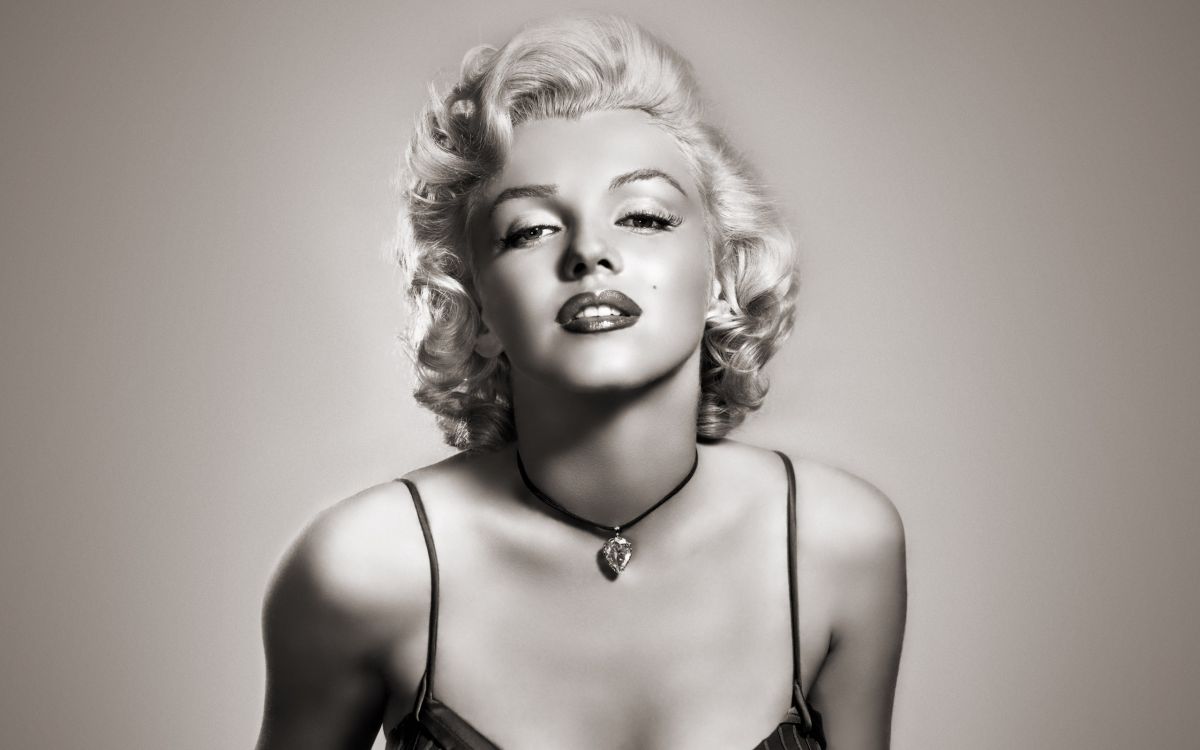 Most of the flops that occur in the careers of the modern day film stars tend to be either stereotypically bad films with mostly poor advertising campaigns, or dramas (occasionally independent). Are these flops simply a reaction to bad films? Are audiences now less forgiving? Are they simply disinterested in the genre of drama? To me: yes, yes and yes.

Modern large scale audiences tend to ignore great dramas like Moonlight (2016), The Danish Girl (2015) and Silence (2016) so their box offices tend to end up bringing in moderate returns. The days are gone where a film like Rebel Without a Cause (1955), with a heartthrob like James Dean, or Who’s Afraid of Virginia Woolf (1966), with outstandingly naturalistic performances by the likes of Elizabeth Taylor and Richard Burton, brought in mass audiences. It seems that today’s audience demands action and faster-paced filmmaking thanks to the internet, YouTube and television reducing our attention spans. It seems as though the drama based style of film that these stars traditionally chose to show off their acting chops doesn’t fit with audiences of today, which is saddening.

As a fan of all of the modern day actors mentioned in this article, I find it tough to see them not succeeding at every hurdle, as their predecessors had. Watching a versatile and powerful actor such as Tom Hanks in the 21st century hit with poor box office returns for both Inferno (2016) and Hologram for the King (2016) is upsetting considering his otherwise affluent career. I am sure that we can all recall three or more films starring Tom Hanks from the 1990s, how many can we name now with the overcrowded volume of films put in front of us today?

The star system has changed and it’s clear that the world has too. Personally my heart sinks to see that the specialty of film culture is so different in this generation from those previous. What do you think? Has it changed that much? Is it positive that there can now be more stars shining in Hollywood? Can we fix this? Do we need to?