A big step up. 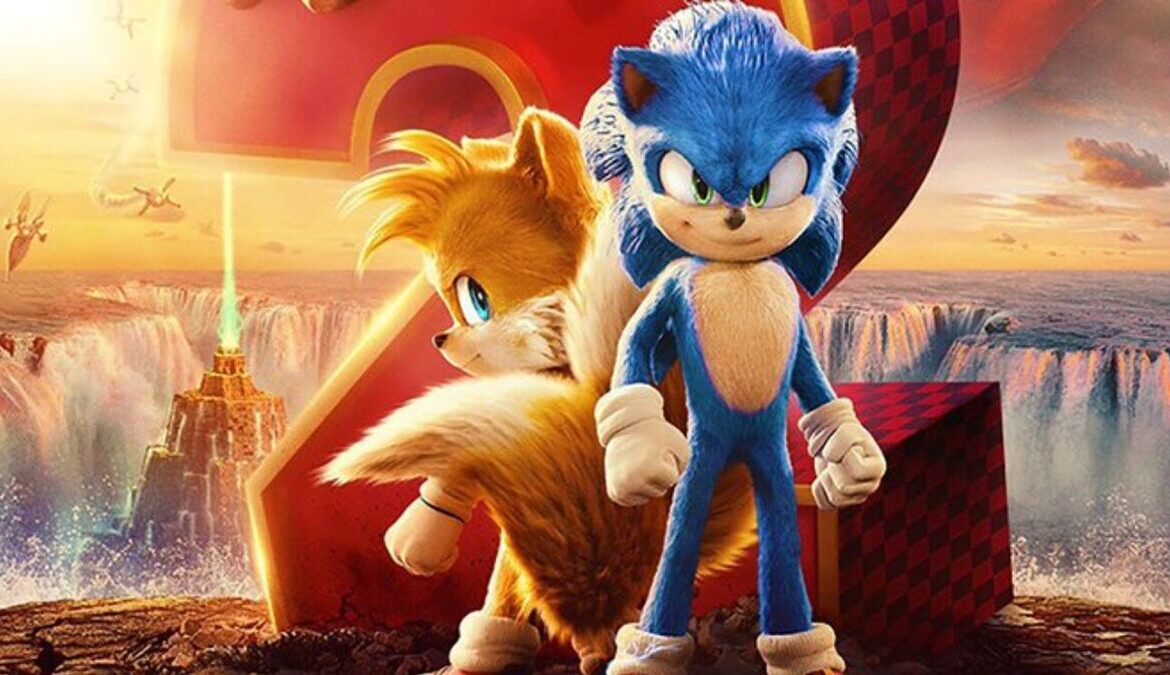 Sonic the Hedgehog 2 is a stronger film than its predecessor in every way. It’s faster, tighter, has cooler action scenes and better written characters, and it captures the spirit of its source material much more successfully. Sonic the Hedgehog felt like the Sonic adaptation a big Hollywood studio only interested in making a profit wanted to make. Sonic the Hedgehog 2, on the other hand, feels like the adaptation a crew filled with Sonic fans genuinely interested in doing justice to the video game franchise wanted to make.

There really is a lot to like here, so much so that it’s easy to recommend even to people who didn’t like the first film. The characters both new and old are far more likable: Sonic is given more depth, Tails and Knuckles are welcome additions to the film franchise, and Eggman is a far more entertaining villain. Where before he felt like a combination of previous characters Jim Carrey had played, Eggman really feels like his own person in this sequel. He’s not just a series of quirks and oddball behavior anymore, his character is much more consistent and therefore easier to get invested in.

The performances are top-notch from both the voice cast and live-action cast. Ben Schwartz, Colleen O’Shaughnessey, and Idris Elba all nail their voice performances as Sonic, Tails, and Knuckles respectfully, bringing to life these characters in a way that’s sure to win over long-time fans of the series, viewers just being introduced to them, and anyone in between.

James Marsden as Tom isn’t really given a lot to do but Tika Sumpter as Maddie thankfully is, and she pretty much kills every scene she’s in. Of course, the standout here is Jim Carrey, who pretty much chews all the scenery in the best way possible. Because Eggman has become a far better written and more consistent character, Carrey now has a lot more to work with and he absolutely owns the role. Nobody else could’ve played the role other than him.

But the big surprise here is how well Sonic the Hedgehog 2 manages to tug at the heartstrings. The strength of the screenplay really shines during the calmer and quieter moments, when it’s just characters interacting with each other and they develop their relationships. This is especially true with Sonic, Tails, and Knuckles: a lot of emphasis is given to the friendship between these three and this friendship is ultimately the film’s biggest strength. Very rarely do we see male characters being so loving, trusting, and caring of each other, so seeing it in a film as big as Sonic the Hedgehog 2 was refreshing to watch.

Of course, this sequel is far from perfect. The most obvious flaw is that it goes on for too long just when you think it’s about to end, another action sequence starts and you can’t help but feel exhausted from all the chasing, running, and fighting. While the screenplay is strong, it’s also overstuffed and would have benefited from maybe one or two more rounds of editing and trimming.

This film also suffers from scenes and lines of dialogues clearly made with the intention of pandering to its Gen Z audience. These moments feel out of place and out of touch, seeming less like what the kids are into and more like what old men in business suits think the kids are into. Luckily, these moments aren’t enough to seriously date the film, but they are enough to take some of the fun away from the experience.

However, for the most part, Sonic the Hedgehog 2 remains a really solid film, filled with likable characters, highly energized action scenes, and an endearing focus on friendship. Sonic fans are sure to love this, but even if you’ve never played a Sonic game in your life, you might find yourself enjoying all the fun action scenes and even shedding a tear or two during the more emotional parts. It might be the best video game film adaptation yet. 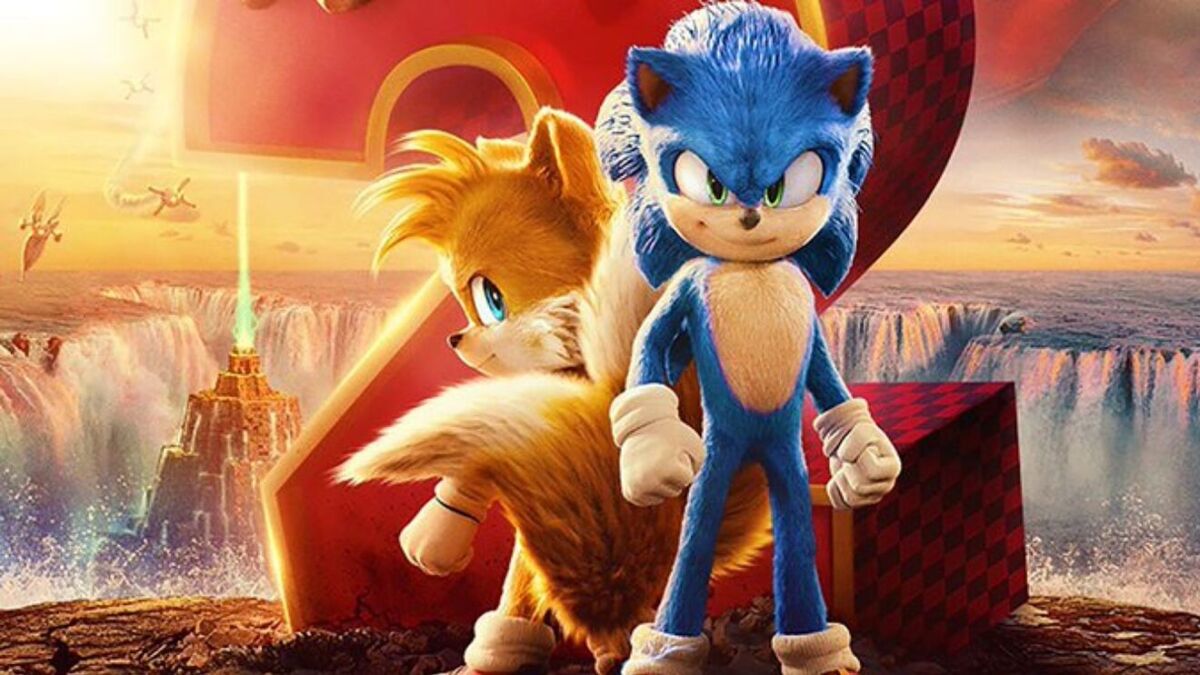 Verdict
A massive improvement over the first film, Sonic the Hedgehog 2 is let down by a few bad choices but makes up for it with its sincere portrayals of friendship.
7
Cultured Vultures is a pop culture website established in 2013 covering all things gaming, movies, and more. We eat your words.
All The News On The Biggest Games