We have some good news. 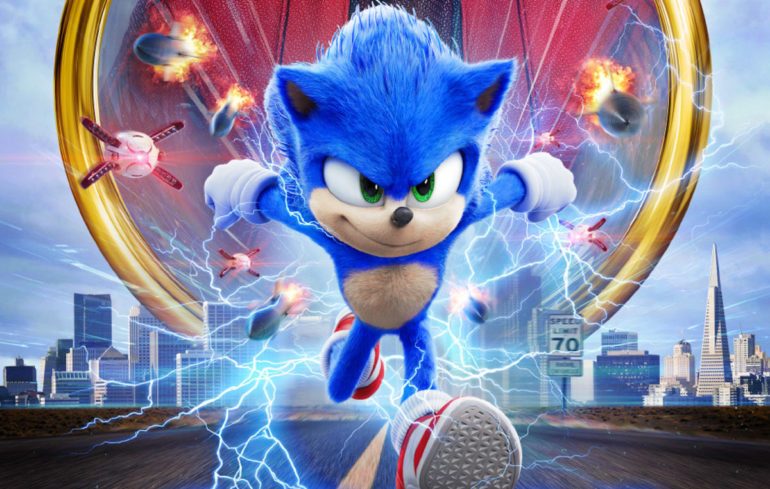 Sonic is a large, blue hedgehog from another planet that was raised by an owl. He can run at superpowered speeds, curl up into a ball and smash into things, uses magic golden rings to teleport to different worlds, and his nemesis is a bald man with a comically huge walrus mustache. On occasion, Sonic can turn golden and fly around like someone out of Dragon Ball Z. A completely absurd character and concept, to be sure, and I love him to death.

Like Mario to Nintendo, Sonic the Hedgehog has been the flagship character for video game company Sega for decades now. His high-speed games and carefree attitude continue to delight kids and older fans alike. I myself grew up with the original animated series and Sonic X, and put many, many hours into escaping cities and raising Chao (if you know, you know) in Sonic Adventure 2 (the greatest video game of all time, no contest). A Sonic movie feels like something that’s been long overdue.

After a disastrous trailer reveal forced a massive last-second redesign of the main character (which caused the overworked VFX studio to shut down), Sonic the Hedgehog is finally hitting theaters. Going back to look at that first trailer, it’s obvious that fixing Sonic’s face was a much needed move if anyone was going to enjoy this film. The new, faithful design is much more emotive and lovable, and thanks to a performance from seasoned voice actor Ben Schwartz, Sonic feels alive and perfectly encapsulates the sense of childlike joy that he stands for.

Even though he’s from another planet, Sonic’s powers are considered unusual. Knowing that others seek to take Sonic’s abilities for their own, his owl guardian sends him away to Earth to be safe. He winds up in a small town named Green Hills, and manages to make it his home. He lives in a cave out in the woods and tries to avoid people, but he can’t help but wish that he could live among them and experience life like they do. One particular couple, Tom and Maddie Wachowski (James Marsden & Tika Sumpter), captures Sonic’s admiration the most. Throughout the years they and the rest of the town feel like family to him, despite none of them knowing that he exists. This all changes when an evil genius by the name of Dr. Robotnik (Jim Carrey) begins seeking the little blue alien out, leaving Sonic, and an unwitting Tom, on the run from the doctor and his army of robots.

Sonic’s overconfident, fast-talking, and hectic demeanor is something that could easily become annoying to the point of insufferability, but this film manages to make it an endearing trait. Sonic’s years by himself have made him incredibly lonely, a choice that instantly makes you empathetic towards him. An early scene where he watches a little league game, then has to wait until dark to play by himself, is both charmingly funny and heartbreaking. What Sonic seems to love about the game isn’t the action, but the way the teams cheer each other on. Thanks to his super speed, he can play every position at once, but the fun is limited when there’s no one there to celebrate a home run. When Sonic finally gets to start spending time with people, he can’t help but talk nonstop, as if he’s making up for all the time he lost when he was alone.

When the main character of your children’s film is an entirely CG creation, you need to be sure to get that character right (and not just the way he looks). Based on the way I almost sobbed at how excited Sonic gets when he takes part in his first high-five, I’d call Sonic the Hedgehog a success in that department. But the film has another secret weapon: Jim Carrey. No other living actor can match the energy of animation the way Carrey can, and his Robotnik – an egotistical maniac – is his most wonderfully cartoonish performance since the days of How the Grinch Stole Christmas, Ace Ventura, and The Mask. A bizarre and depraved scene where he does nothing but dance around his lab is the funniest thing I’ve seen all year.

Sonic’s story often teeters on the edge of cheesiness, and naturally, requires some massive leaps of logic. The plot is simple but silly, and a couple of shameless promotions for Zillow and Olive Garden don’t exactly get the laughs they might have been trying for. That said, the rest of the film’s humor is solid; a refreshing break from the constant pop culture references and fart jokes that fill up other non-Disney family films. There are still one or two fart jokes in here, don’t get me wrong, but they’re clever! At least, as clever as a movie about a blue cartoon rodent can be. Nevertheless, Sonic is delightful, and will appeal to both kids and weird adults that see children’s movies by themselves like me. 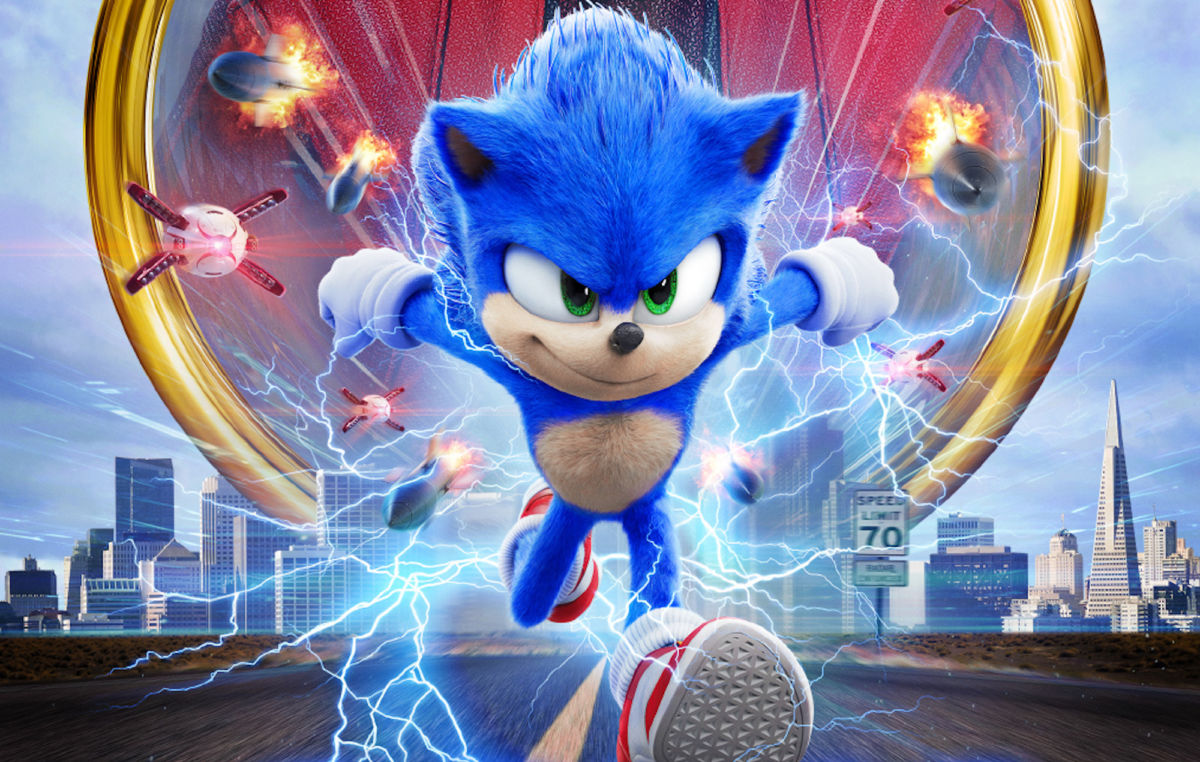 Verdict
Sonic the Hedgehog is a genuinely delightful and fun adventure for all ages.
8
Cultured Vultures is a pop culture website established in 2013 covering all things gaming, movies, and more. We eat your words.
All The News On The Biggest Games