Son of the Sea, Daughter of the Sun by Marc Graham REVIEW

Suffering from bad pacing, this historical novel could have been so much more. 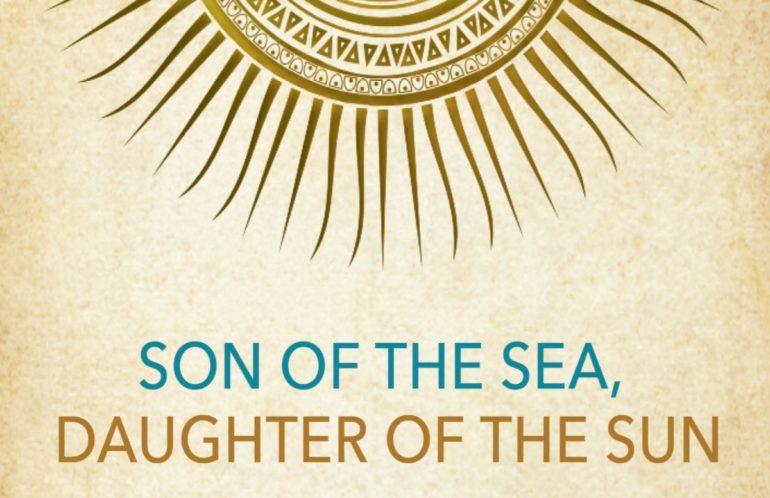 Son of the Sea, Daughter of the Sun is a historical romance, set in the seventh century, that covers vast expanses of the Old and New World, from Visigoth Spain then across the sea to the Mayan kingdoms.

It’s split into three sections, each with a distinct feel to them. Section one tells the story of Iudila, a prince of Visigoth Spain who is kidnapped by pirates as a young boy and grows up to become a pirate himself. Section two rewinds to cover the life of Chakin, the daughter of a Mayan king, and the third section brings the storylines together as Iudila travels to the New World in pursuit of his destiny. So far, so historical romance.

Where Son of the Sea, Daughter of the Sun differs is with a focus on mythology. I don’t want to give away too much of the story here, so I won’t. I will say though that it feels overdone as a concept, the idea that Jesus founded a line of descendants with Mary Magdalene and it doesn’t seem that original an idea here, but it is important to the story and it isn’t necessarily something you see coming when you start the book. The use of such themes makes this novel stand out somewhat from normal historical adventure novels.

One of the main issues I have with Son of the Sea, Daughter of the Sun is with the pacing. The first section, Iudila’s life as a pirate, seems very long to me and yet it also covers a long stretch of years too quickly. I’m not sure how this is possible, but perhaps it is because the focus is on the wrong details. There’s lots of fighting – so much that I lost the thread several times and had to re-read – and not a lot of time for Iudila’s growth into a respected young man. The second section, Chakin’s life, is better but by the time the two lovers actually meet, it feels like the book is almost over. This isn’t necessarily a bad thing, but I’d question how much a book can be marketed as a romance when that thread doesn’t even begin until halfway through. It would be better to stick to the historical adventure type genre when marketing.

Graham does have a good focus for detail which is one plus side of the pacing being off – he lingers a long time over aspects of ship life and pirate battles that would be very interesting asides, if a little gruesome. He’s clearly done his research, and that is no bad thing. His historical writing, as a distinct thing, feels very real and vibrant.

As a matter of personal taste, I must say that the heavy themes of paedophilia and sexual assault that run through the novel did not sit very well with me. I’m not at all saying that dark themes such as these shouldn’t be explored in writing, because of course they should, but I felt that the paedophilia at least was treated a little too lightly. It helped to establish Iudila’s motives and character, but it was given the same treatment as most of the events in the first section and brushed over far too quickly. It doesn’t feel like the sort of thing you can deal with in such broad strokes.

Son of the Sea, Daughter of the Son wants to be a certain type of novel and it is a shame that a real pacing issue is the reason that it isn’t. It feels like something that could have been fixed. 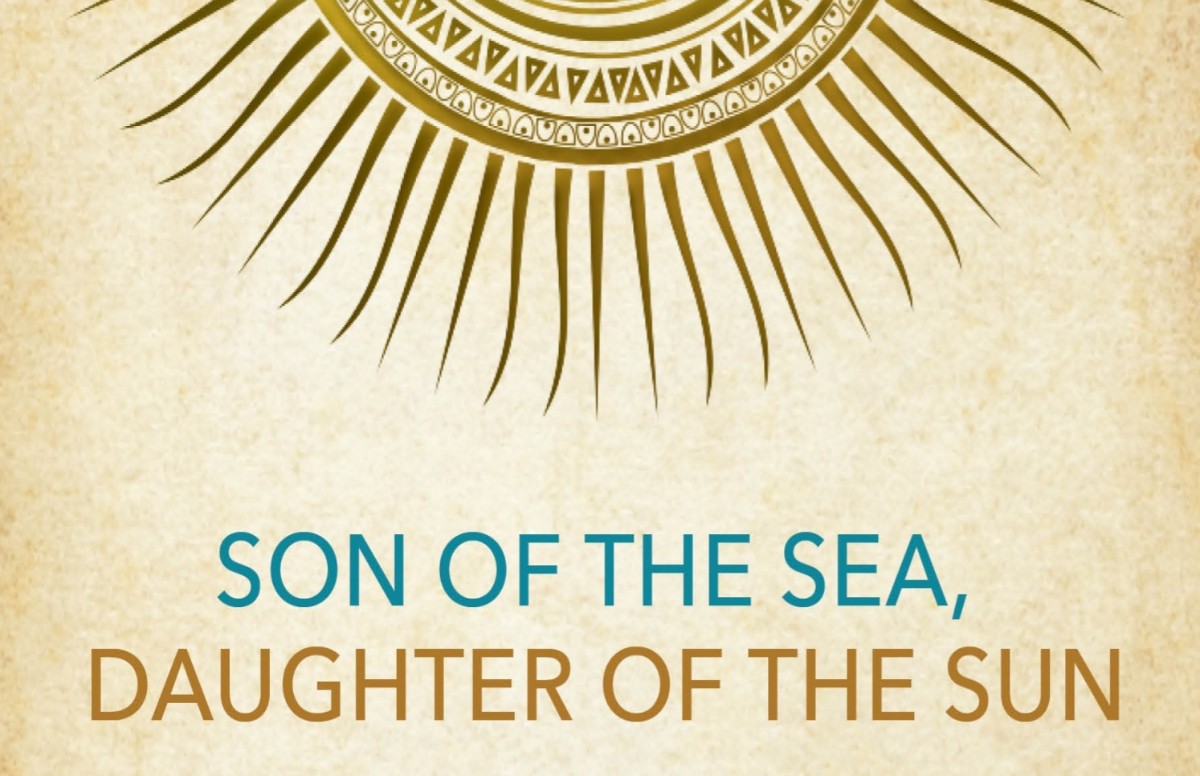 Verdict
Graham has a real eye for detail that isn't served well by the pacing being quite off in this historical-adventure-romance.
5
Cultured Vultures is a pop culture website established in 2013 covering all things gaming, movies, and more. We eat your words.
All The News On The Biggest Games