How To Solve The Batfleck Problem 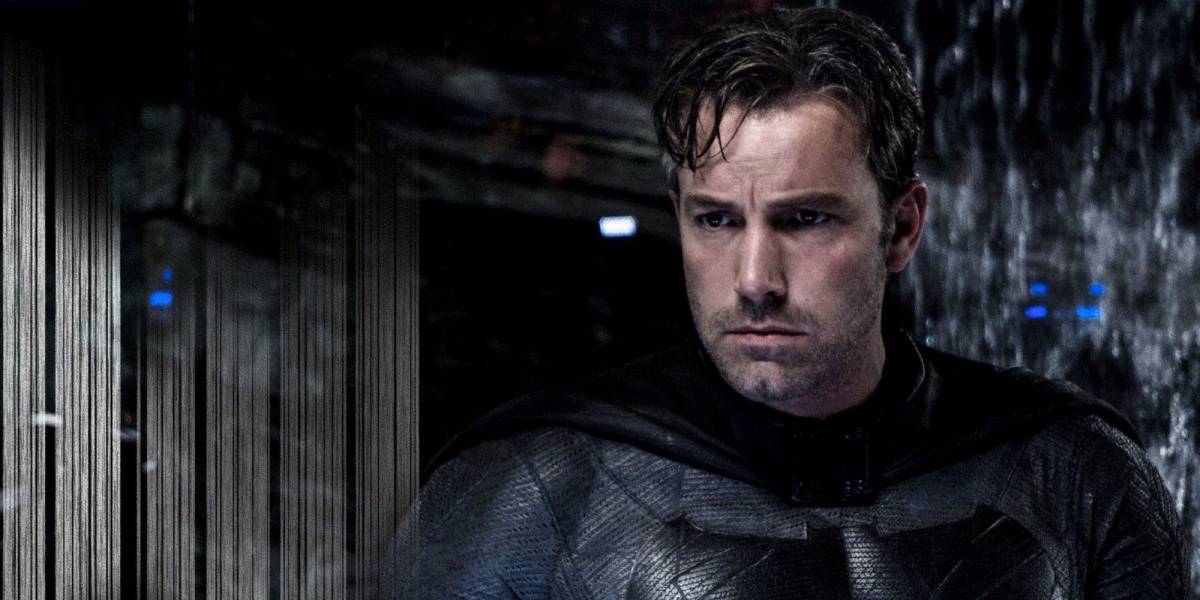 He’s leaving. He’s staying. He’s around for as long he’s wanted. It’s probably fair to say not even Ben Affleck knows how long Ben Affleck will play Batman. But even if he is leaving, can they just replace him? 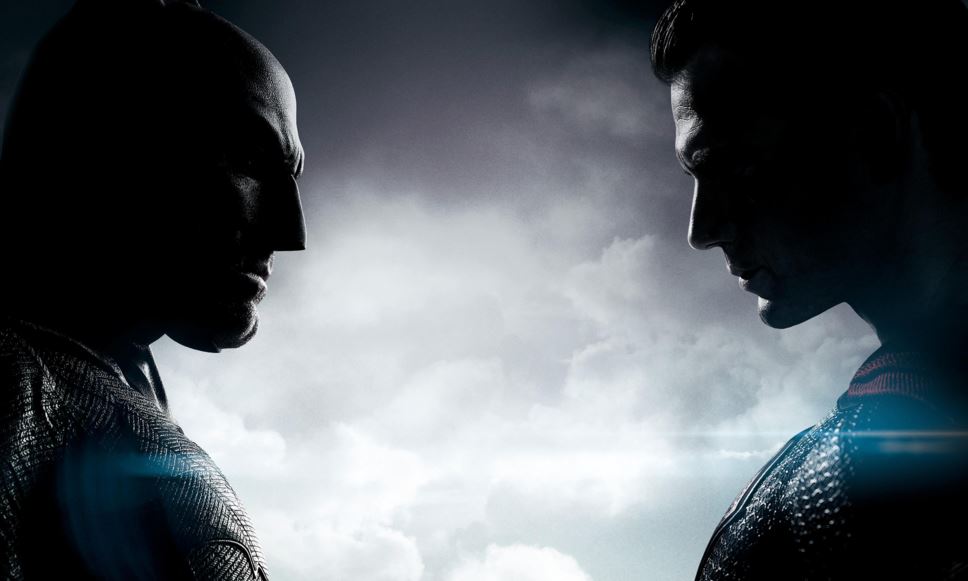 When revealed as the next Dark Knight back in 2014, the reaction was mixed at best. However, following the dire Batman v Superman: Dawn of Justice, he was seen as one of the only promising signs of the DC Extended Universe.

He wasn’t just handed the keys to the Batmobile, he was given the director’s chair and writing duties, too. His solo film, The Batman, was announced shortly after production started on Justice League; a promising prospect following his work on films like The Town and Argo.

So why the rumours? 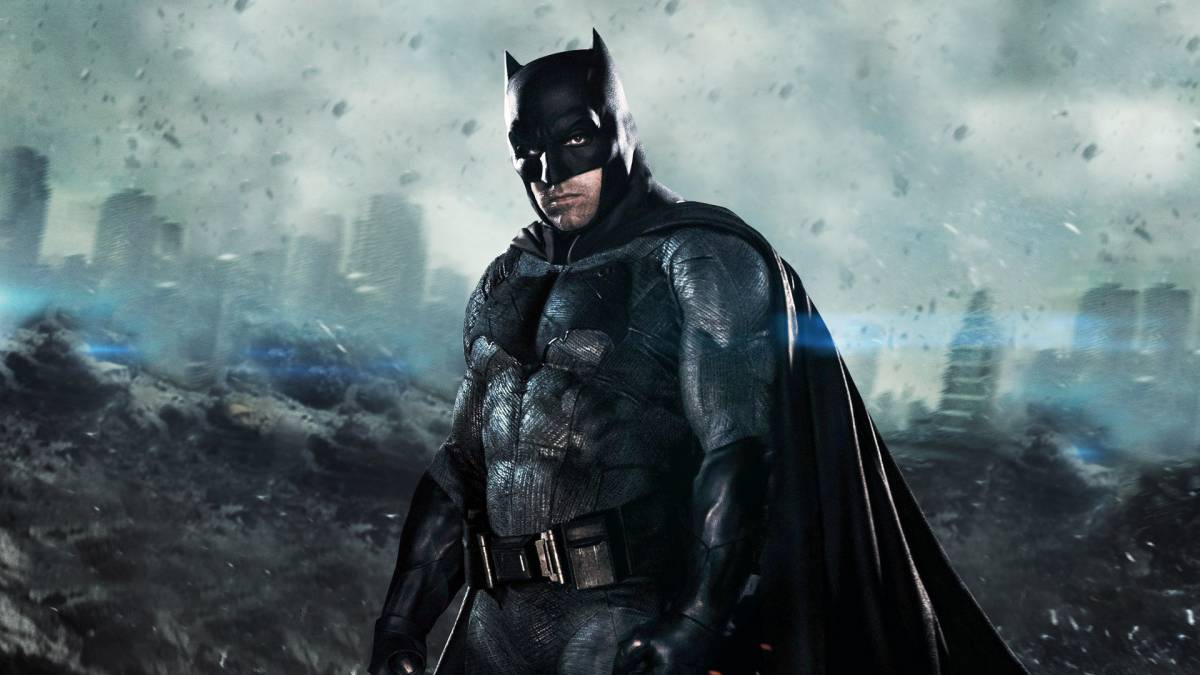 Ben Affleck always seemed to have one foot out of the DCEU. He worked hard to build up his reputation after mid-noughties disasters such as Daredevil and Gigli. After the critical mauling that BvS:DoJ, Affleck seemed to wear a permanent expression of regret and embarrassment – one that comic fans will be familiar with wearing.

There were already rumours that he was reconsidering his role, and then it was announced that Affleck was stepping down from directing The Batman. He was soon replaced by the Ape-honcho Matt Reeves, who has immediately announced he will be writing a new script from scratch.

Then comes the revelation that Reeves will be looking to do a Batman trilogy. Affleck is currently 44, and was already portraying a grizzled older Batman in his first appearance. With no release planned for at least two years, we could be faced with a Batman nearing 60 by the time a third film came out.

Where do they go from here?

While Ben Affleck has said he’s sticking around, recent interviews still imply that it won’t be for the long haul. So, what’s the plan?

One option is to just replace the actor, ala Val Kilmer replacing Michael Keaton. While this would solve the problem, it’s unlikely to be favoured as it rather ruins the ‘Extended Universe’ vibe.

Another option is have someone else replace Bruce Wayne as Batman within the film. This has happened in the comics previously, with former Robin, Dick Grayson, taking up the cowl after Wayne’s death. This may work within the Extended Universe, but it is doubtful Matt Reeves would want to do a whole trilogy on a Batman who isn’t Bruce Wayne. It wouldn’t be a proper Batman story. 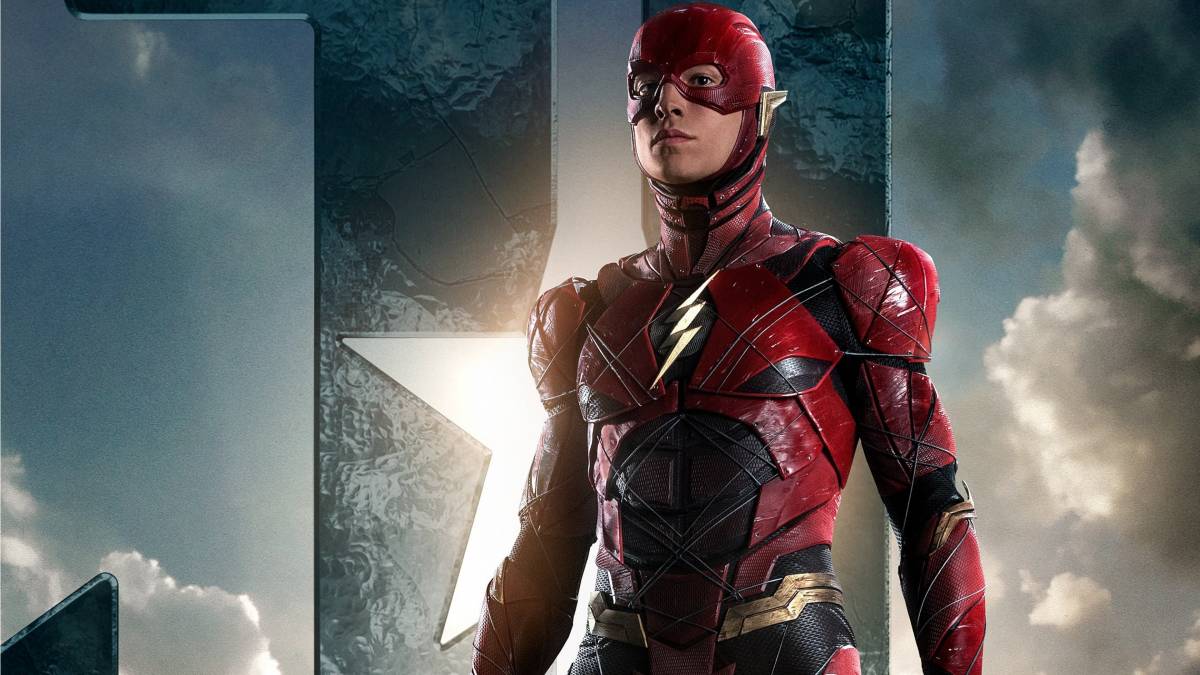 Perhaps the best clue lies within the title of the upcoming Flash movie – Flashpoint.

Flashpoint shares its name with the comic book in which The Flash travels back in time to try and save his mother. His actions have a knock-on effect, one of which means Bruce Wayne dies instead of his parents Thomas and Martha. In their mourning, Thomas becomes Batman while Martha becomes The Joker.

Don’t expect Thomas Wayne (currently played by Jeffrey Dean Charles) to be Reeves’ Batman, but with all of this changing history, it can mean one thing – timelines.

It’s how both Patrick Stewart and James McAvoy are Professor X. It’s why Chris Pine and William Shatner look nothing alike, yet are both Captain Kirk. Mess with the timelines, cause alternate dimensions, and, hey, presto – you have a different actor playing the same character in the same universe.

It is very possible that Flashpoint will see the introduction of a new Batman, just in time for Matt Reeves film to set off his story. Ben Affleck can bow out and a new actor can give his take, all while the universe stays intact.

This is all conjecture at the moment. Your guess is as good as mine. Is Affleck staying? Will they replace him with a younger model? Can they please keep Jeremy Irons as Alfred? Stay tuned.