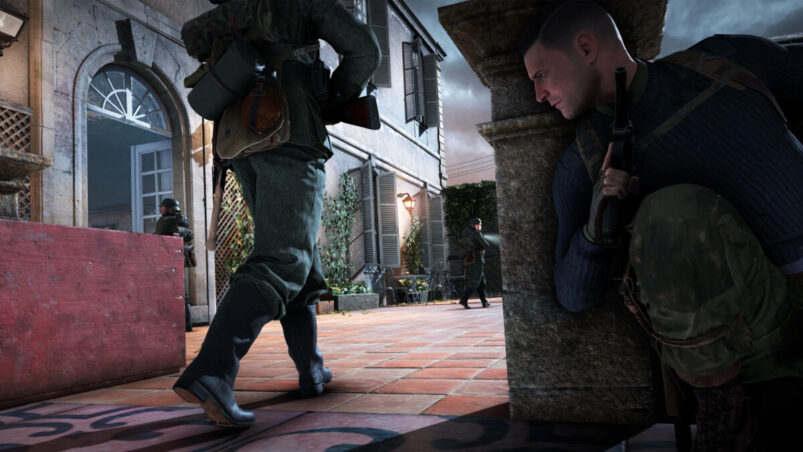 Sniper Elite 5 offers players another great opportunity to snipe some well deserving Nazis right in the plums. The stealth action series has been around for years at this point, but Sniper Elite 5 could be the biggest game yet, though with its host of online modes and features, some players will be wondering if they’ll need Xbox Live Gold or Xbox Game Pass Ultimate in order to play online?

Sniper Elite 5 has a healthy selection of online modes, the most notable probably being the Invasion mode for the game’s campaign. As the name implies, players can open themselves up to being invaded during the main campaign by another player, or they can force their way into the games of other players as the powerful Axis Sniper Jager.

On top of that, there’s a co-op campaign mode, allowing players to complete the entire campaign in two player co-op, along with traditional competitive multiplayer modes and a survival mode to boot. However, players who don’t have an active online subscription will still be able to play the regular campaign as usual, so even if you don’t have Xbox Live Gold, there’s still a reason to play Sniper Elite 5.

Xbox Live Gold costs £6.99/$9.99 a month, or £49.99/$59.99 for a year’s subscription, which will grant you unlimited access to Sniper Elite 5’s online features so long as you have an active subscription. As a bonus, being an Xbox Live Gold subscribers will give you access to exclusive deals every week, and the ability to claim a selection of free games every month.