Sing A Bit of Harmony REVIEW – Ghost in the Shell Meets E.T: The Musical 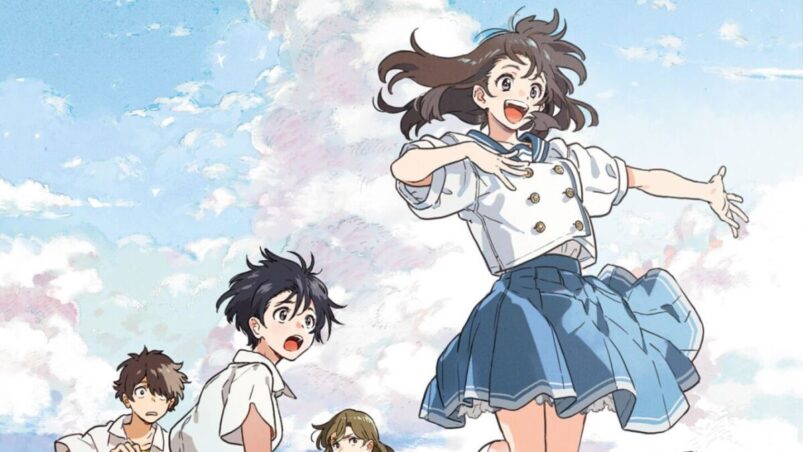 Sing A Bit of Harmony

Sing A Bit of Harmony is set in the not-too-distant future, where technology has advanced significantly, and robots are a part of everyday life. It follows the story of Satomi Amano (voiced by Haruka Fukuhara) a quiet, lonely school girl whose life is completely changed when she meets Shion Ashimori (Tao Tsuchiya), an eccentric and bubbly new student. When Satomi and her classmates discover that Shion is actually a new form of AI undergoing testing, it is up to them to keep her true identity a secret.

Co-produced by Funimation and J.C. Staff, Sing A Bit of Harmony is a unique anime film in the fact that unlike many other films of its kind, which are usually manga adaptations or continuations of existing series, it is a completely original project, written by director Yasuhiro Yoshiura and co-writer Ichirō Ōkouchi.

What an absolute delight this movie is. From the bright and popping visuals to the wonderful song numbers, Sing A Bit of Harmony grabs the audience’s attention from the very start and doesn’t let it go until the very end. While the main plot line isn’t anything audiences haven’t seen before – if anything, it follows the main story beats of E.T., where the protagonist meets this strange new thing and tries their best to keep it a secret from the outside world – it has enough substance in the writing, characters and animation to stand on its own two feet. If it wasn’t for the few swears that pop up throughout the running time, this would be a perfect film for the whole family.

Though music is a staple of anime with unique opening and ending themes, strictly musical anime pieces aren’t as much a form of media as they are in comparison to films in the West. Additionally, having an AI who is obsessed with musicals is a refreshing concept. Tao Tsuchiya has a hell of a weight on her shoulders, as her character is the one who performs all of the movie’s songs, which she does beautifully. An element of the plot is that most of the songs Shion sings is in a bid to make Satomi happy, but the most memorable piece personally is when she helps Satoshi Hino’s character Thunder train for a judo tournament, swapping out the sweeping grand love songs for a faster, jazzier number.

Outside of the music, the script is a very strong piece of work. J.C Staff have produced their fair share of comedic projects with series like Food Wars and The Disastrous Life of Saiki K, and while Sing a Bit of Harmony could be technically classed as a musical drama, it’s also a very funny film. A lot of the dialogue between the characters is snappy and witty, but it’s also well-paced enough to allow breathing room for the more emotional scenes.

Though much of the story is centred around the unlikely friendship that blossoms between Satomi and Shion, there are other characters with their own problems, which help get resolved in different ways as a result of becoming friends with Shion. No aspect of the writing feels too weighty, and it finds a nice balance between comedy, tragedy, drama and even action towards the end of the film. Additionally, for a two-hour long movie, it does a very good job of keeping the audience’s attention, never slipping into boredom or dragging at any point.

Sing a Bit of Harmony is a fantastic piece of anime. When it comes to cyberpunk/futuristic stories, it’s typically neo-noir or dystopia that come to the forefront of the sub-genre, so having a story about an AI singing a musical is enough of a reason to give this movie a go. As mentioned before, the plot doesn’t bring anything new to the table, but everything else, from the sharp writing, the beautiful music to the stunning visuals makes this one of the best anime movies of 2021. If you’re looking for something uplifting to blow away the autumn blues, watch Sing a Bit of Harmony if you can.

READ NEXT: 10 Best Anime To Watch On Halloween 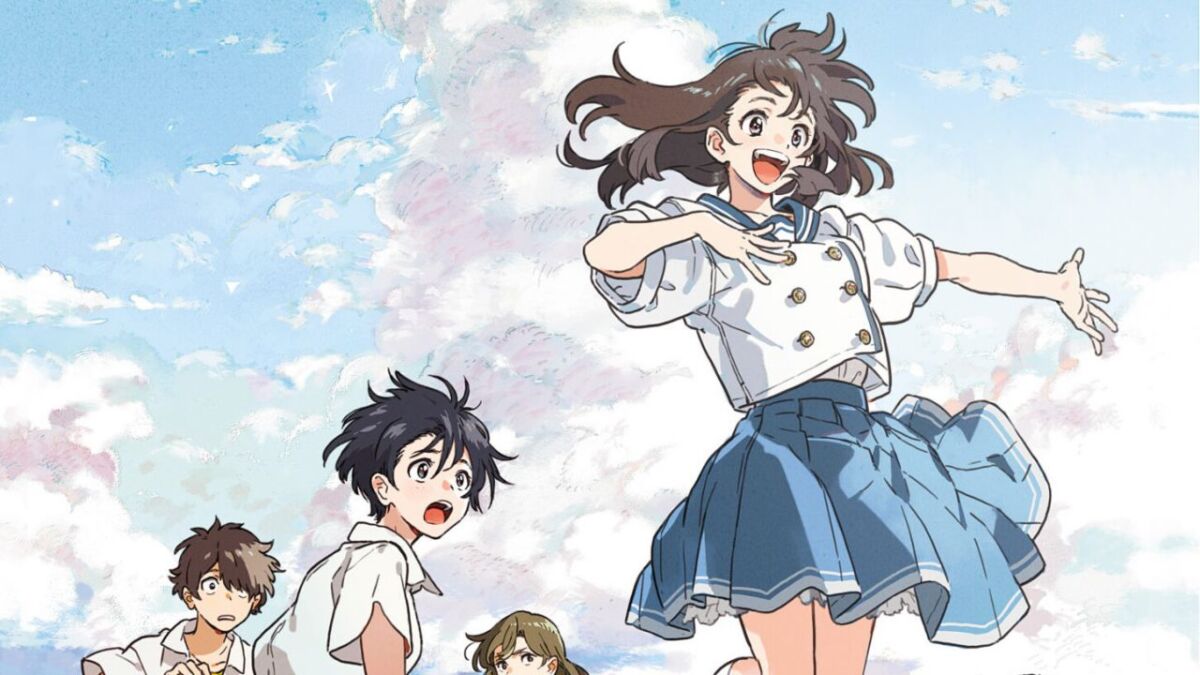 Verdict
Full of charm, hilarity and emotion, Sing A Bit of Harmony is one of the most heart-warming anime releases of 2021
8.5
Cultured Vultures is a pop culture website established in 2013 covering all things gaming, movies, and more. We eat your words.
All The News On The Biggest Games