Not even Oscar winner Olivia Colman can save this one. 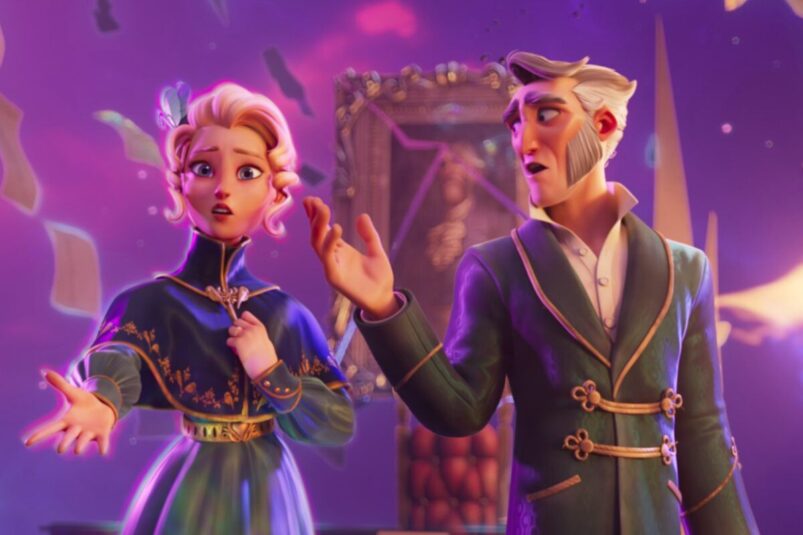 A Christmas Carol has become one of those prestigious stories that have been told and retold time and time again. From the theater to film to radio productions and more, the Charles Dickens 1843 novella has become a classic Christmas story with countless adaptations. This year, Netflix decided to give it a go with their animated musical version directed by Stephen Donnelly—a take on the 1970 Scrooge musical film directed by Ronald Neame. In an already-saturated market, what does this iteration bring to the table? It turns out, nothing really. What may appear to be a worthwhile take on a beloved tale is actually just an unremarkable and gaudy film.

For those unfamiliar with the basic premise of A Christmas Carol, the tale follows a greedy miser named Ebenezer Scrooge who shuns Christmas. This characterization has led the term ‘scrooge’ to be used to reference a cheapskate, miser, or someone who hates Christmas and other celebrations. In the story, Scrooge receives visits from four ghosts: Jacob Marley, his long-deceased business partner, along with the ghosts of Christmas past, present, and future. Long story short, these visitations end up transforming him into a kind and caring person by the end.

With Scrooge: A Christmas Carol produced as an animated film based on a musical version of the story, featuring a cast that includes Oscar winner Olivia Colman and names like Luke Evans, Jonathan Pryce, and Jessie Buckley, one would think it’d be quite a charming and riveting take. Instead, it is dull and soulless. Largely thanks to a lackluster script, the timeless classic gets transformed into a lifeless and meandering story that fails to properly hit the emotional beats it’s known for.

The structure of A Christmas Carol is fairly simple and easy to follow, but this film botches it by giving more effort to bits like skippable musical numbers—either overproduced covers of songs from the 1970 musical film or new unmemorable compositions—and rushing through the essentials. The ending especially feels hurried, in that it seemingly turns into a series of quick montages, sucking the joy and heartstring-tugging out of one of the most cherished endings in Christmas story history.

On top of this, the film tosses in changes and additions to the narrative that for the most part detract from the story’s emotive elements. Aside from the nice addition of people of color throughout, with the most notable being a nameable character, Tom Jenkins—one of Scrooge’s clients—these changes do nothing genuinely worthwhile for the story. These handful of comedic moments, psychedelic fantasy sequences, and additions of marsupial-looking alien-fairy minions and Scrooge’s dog serve as ill-fitting distractions.

One other notable modification regards the titular character. Scrooge is frankly not scrooge-y enough. Being a cynical, ugly geezer is Scrooge’s trademark image, but this version’s comes off as more of a villainous tsundere. This plays into his character design as well—this film makes him somewhat of a silver fox. Character updates may be nice ideas when it comes to remakes, but it doesn’t work out well when you erase or over-modify trademark qualities.

Furthermore, the film’s animation style as a whole is unappealing. The stylization of the characters in general makes them look so wooden and stiff, which contributes to the lack of emotional depth of the film. They look like generic figures out of a pay-to-win mobile game.

Not even the voice cast can save the film. Trevor Dion Nicholas’ performance as the Ghost of Christmas Present is the standout—his passion plays through well—but aside from that, none of the performances are particularly outstanding or memorable enough to help carry the film through.

On the whole, it seems as if the crew was going for a more lighthearted, fantastical take with this remake, but the execution fundamentally proves a disservice to the original narrative. This is not to say that humor, fun, and kid-geared versions can’t work with A Christmas Carol—after all, Mickey’s Christmas Carol and The Muppet Christmas Carol worked out great—but there needs to be proper balance for the story to play out like it’s supposed to, especially when producing a remake of a well-known story.

All this amounts to a passable film. Where other versions of the story have proved to be charming and touching, this version makes for an ultimately skippable iteration. When choosing whether to watch this version of A Christmas Carol or another, you’re probably better off choosing the other. 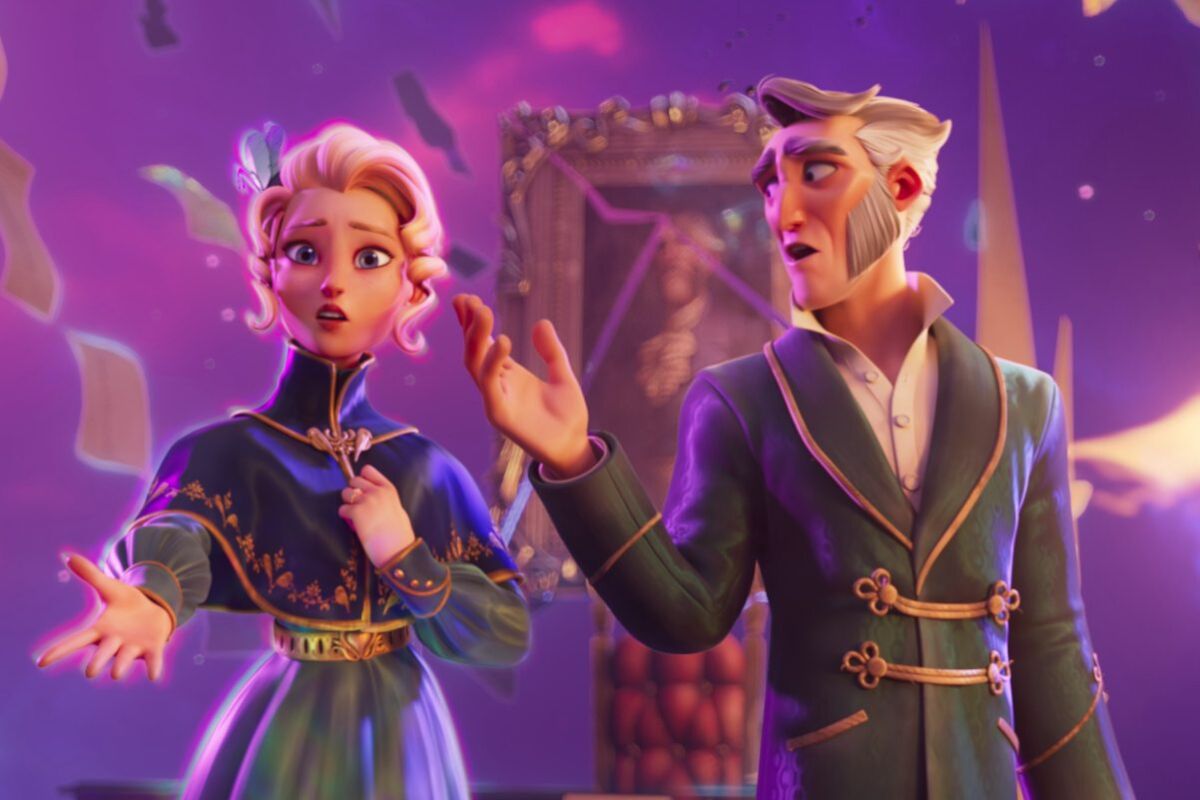 Verdict
Scrooge: A Christmas Carol is bound to get lost and forgotten in the sea of countless A Christmas Carol adaptations thanks to its uninspired writing and off-putting animation.
3
Cultured Vultures is a pop culture website established in 2013 covering all things gaming, movies, and more. We eat your words.
All The News On The Biggest Games