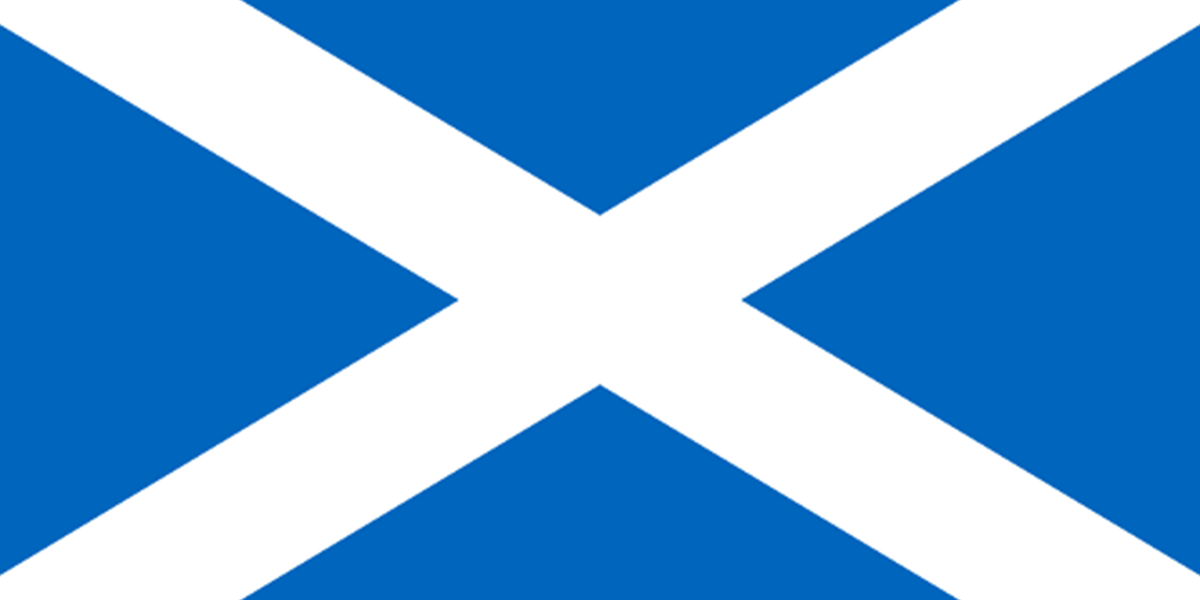 The correct answer to the question put forward in the title is “a bit of both”.

It should be news to no one by now that the question of Scottish Independence has been answered: Scotland will remain in the UK. We don’t have to change our flag, and UKIP don’t have to change their name. Although with such a high turnout, and such significant support for the Yes Campaign, there are still many questions to be answered regarding Scotland and its place in the United Kingdom. It is our democratic duty to at least try.

So, let’s break it down. 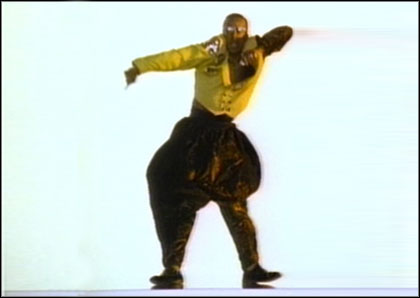 Economics and What Might’ve Happened

AKA: What we Can’t Possibly Know.

One of the more annoying aspects of both campaigns and their supporters was their tendency to claim knowledge that no human being alive could possibly possess. Specifically, their economic forecasting.

Macro-economics is an incomprehensibly complex and unpredictable system comparable only to the weather: Yes, you can typically read what’s going on right in front of you. You’ve even got a good sporting chance of guessing what it’ll look like next week. But anyone claiming to know what’s going to happen in the next ten years, or even the next year, is a god damn liar who’s only guessing (although admittedly some guesses are better than others).

With this in mind, we can never factually assume what an independent Scottish economy would’ve achieved, or not achieved as the case may be. This basically renders all economic argument in the debate useless. According to the (perhaps over-simplistic) definition from the Little Blue Book, Economics is a political argument, and admitting that you just don’t know in heated political debate is really, really hard. In these ideal conditions, baseless speculation manifests unhindered.

However, what we do know is that Scotland becoming an independent country would’ve been a bureaucratic nightmare. Scotland doesn’t have an operational Statistics Authority, and we can only speculate as to whether or not the UK Statistics Authority were willing to share a methodology – or even if this was possible at all.

To begin with, the mind-blowingly complex procedure of calculating GDP would somehow have to be reconfigured to exclude Scotland. But not just for the present day: for every quarter going back to 1948. This would be the only way to ensure accuracy, now and in the future. What this means is that the UK Statistics Authority and the brand new Scottish Statistics Authority would likely be at odds on basically everything. Reliability in crucial economic and social barometers would be in turmoil. What would the consequences of this be? I don’t know.

Democracy and the Social Side

The Scottish Independence referendum had an incredibly high turnout of 85%. This is higher than any recent general election, and about double the percentage turnout of the 2011 AV referendum. This high turnout was emblematic of a people’s engagement in a political issue, and this makes a very welcome change. Russell Brand and I don’t agree on many things, but it’s hard to argue that he wasn’t on the money here:

The Scottish people however haven’t had a great track record of their vote counting toward who runs the Government. The Scots haven’t voted for a Tory majority in 50 years, yet they’ve often bore the brunt of aggressive neo-liberal economic policies. Thatcher took an awful toll on Scotland, but things have hardly been rosy ever since.

However, poverty is a UK-wide problem, with Scotland and England having an equal proportion of impoverished citizens. Northern Ireland and Wales have a higher proportion of people living below the poverty line, and this should not be ignored. If the Scottish Referendum has taught us anything, it’s that we should all work towards is a politics (and even a media) that thinks outside of the M25 and the South East.

The term “Devo-max” gets thrown around quite a lot. Personally, I’m all for it: because if various internet comment sections are anything to go by, Scotland is this morning a nation divided. The 45% that made up the “Yes” vote is no small number. With this in mind, the vague “new powers” promised by Cameron and co. should probably come sooner rather than later.

Ultimately, I’m glad that the Scots decided to stay. The status quo is maintained, and we can at least take solace in stability. A Scottish “No” vote however, is not an endorsement of the status quo, nor should it be treated as such. This is a wake-up call for everyone. However, Yes and No should not be so at odds with one-another – both sides had very strong arguments, but empirically speaking, the only place to be was on the fence. Both sides of this debate were little more than a speculative minefield.

The Wee Blue Book – a factsheet about the reasons for, and potential implications of Scottish independence.

Another Angry Voice – a hyper-intelligent and very well read independent political blogger. Has much better informed opinions than I do.