So I guess all the Disney stars are doing Netflix dance movies now. 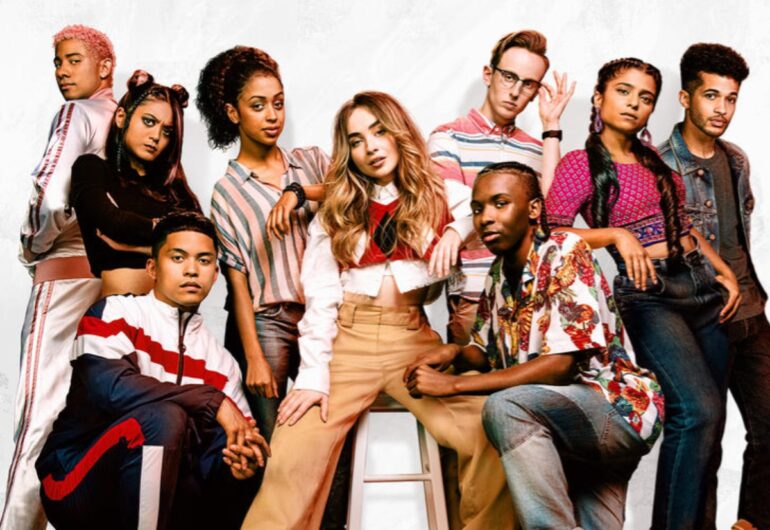 From the trailer, the film does seem to be going for your run-of-the-mill dance movie, bearing the vibes of the later Step Up movies as well as some essence of Bring It On. The fact that those franchises kept producing movie after movie shows that the formula works. As long as the movies have dancing in them, people will keep watching.

Earlier this year, Netflix released a dance movie with Sofia Carson called Feel the Beat, with Carson’s character April going back to her hometown to help her old dance studio do well in a dance competition. The movie was not as focused on the dancing, turning its attention towards celebrating the different types of girls that join dance, and the supportive network of townsfolk who were instrumental in helping April remember why she loved dance so much in the first place. More along the lines of the film Honey and the TV series Bunheads; I’m still upset over the latter being cancelled after one season.

Sabrina Carpenter was recently in Netflix’s Tall Girl, while Jordan Fisher played the awesome John Ambrose McClaren in To All the Boys: P.S I Still Love You, and both stars are amazingly talented, with backgrounds in music and dance. Jordan Fisher also took part in Dancing with the Stars and won with his partner Lindsay Arnold in the 25th season of the show. So let’s hope Work It allows them to, for the lack of a better word, work it.